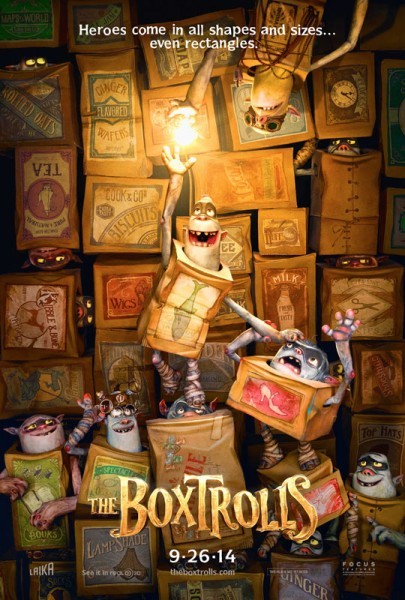 Just three movies in, and the talented folks at Laika have already made a name for themselves as a studio willing to make movies for children, but with the edges left on. Coraline and ParaNorman had plenty to recommend them, excellent voice acting and a distinctive handmade visual style were a definite draw, but it was their aversion to patronising young audiences that made these films stand out. While Coraline’s eponymous heroine felt neglected by her preoccupied kin, The Boxtrolls‘ lead character Eggs, played by Game of Thrones’ Isaac Hempstead Wright, has no such trouble. With a host of family around him, Eggs has no shortage of folks willing to feed him, clothe him and keep him entertained. The fact that they’re four-fingered, blue and only three-foot tall is a really only a minor complaint.

Unfortunately for Eggs, the other residents of Cheesebridge don’t see the boxtrolls in quite the same light, due to a town tragedy that left citizens terrified of the baby-snatching monsters. So when one Archibald Snatcher (Ben Kingsley) promises to exterminate the entire race of loveable cowards in exchange for a lucrative white hat, a signifier of membership to Cheesebridge’s most influential group, the town’s dimwitted mayor reluctantly agrees.

The acting talents of comedians from the UK and across the pond, lend well-practised comedic timing to the genuinely funny script. Richard Ayode and Nick Frost play off each other well as Snatcher’s sidekicks, both on the verge of an existential crisis, while 30 Rock’s Tracy Morgan is hilariously off-kilter as the team’s monosyllabic and bloodthirsty fourth member

Elsewhere, Wright gives a solid performance as would-be boxtroll Eggs, and the boxtrolls themselves are amusing and adorable, though they’re probably a little too inconsequential to be given the title of the film. The stand-out character in the almost universally male cast is actually Elle Fanning’s Winnie, whose interest in blood, guts and body parts make her far more interesting than typical on-screen girly-girls.

It’s easy to be cynical about The Boxtrolls: the moral message is well worn, presented too earnestly, and characters aren’t developed as deeply as they probably should be. But viewers who relished Coraline and ParaNorman’s more silly, surreal and gruesome moments will find plenty to love in The Boxtrolls.

The Boxtrolls is released nationwide on 26th September 2014.

Watch the trailer for The Boxtrolls here: 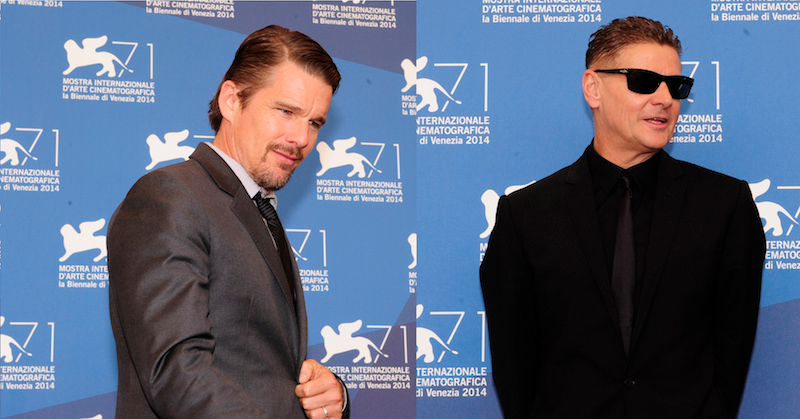 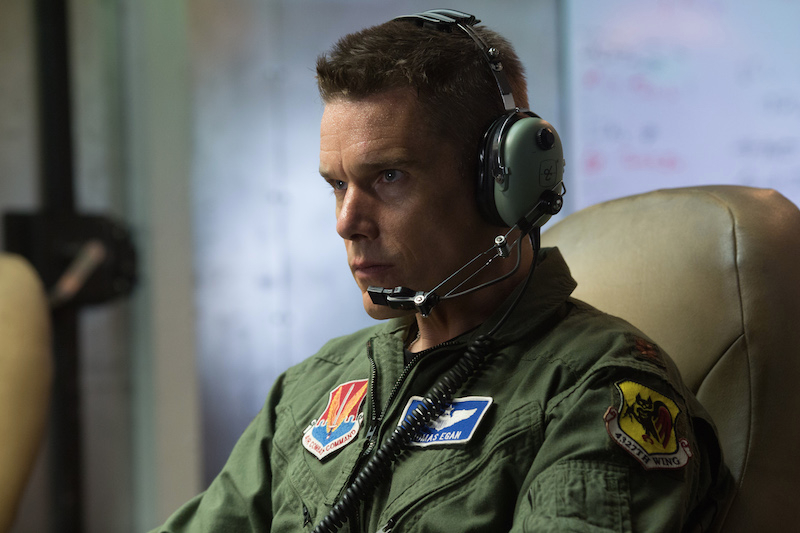 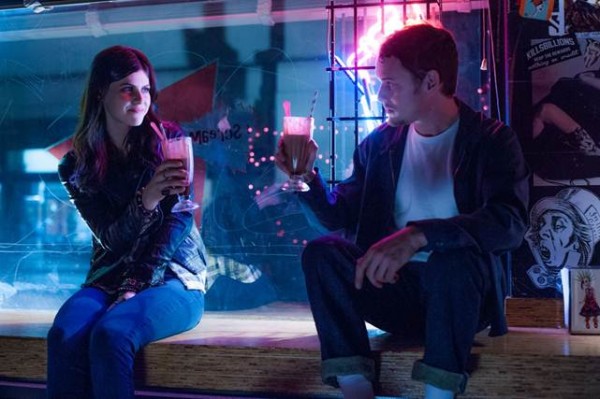 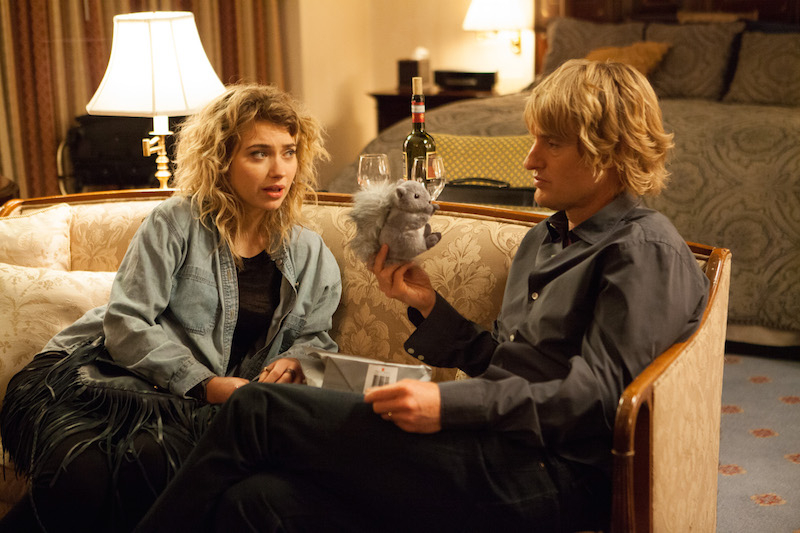 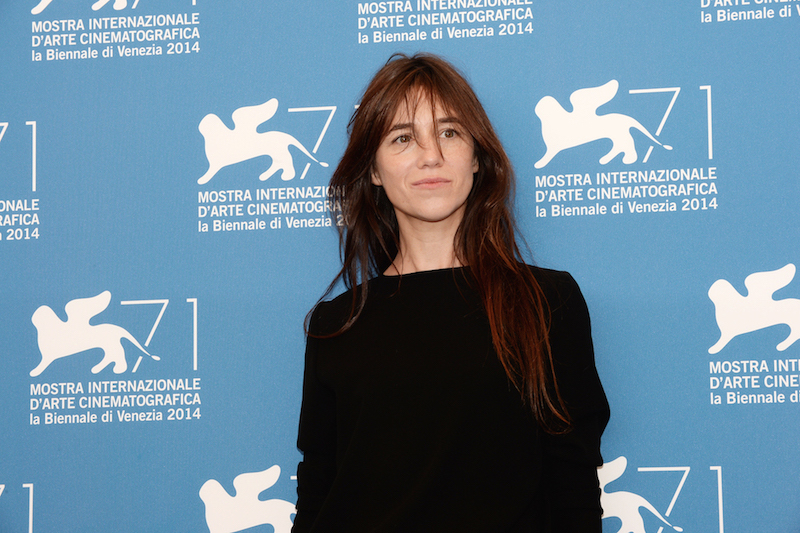 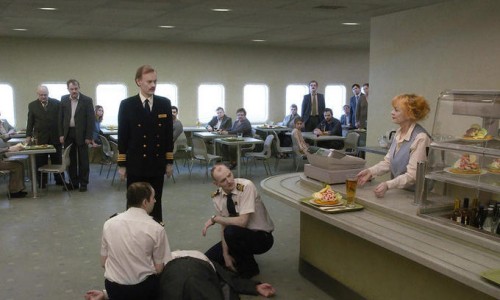 A Pigeon Sat on a Branch Reflecting on Existence 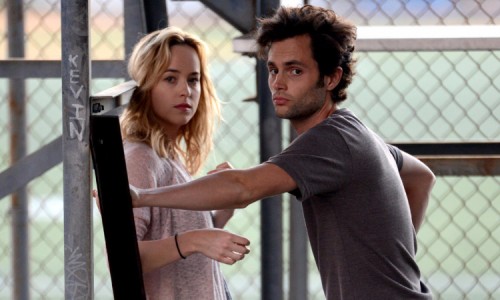 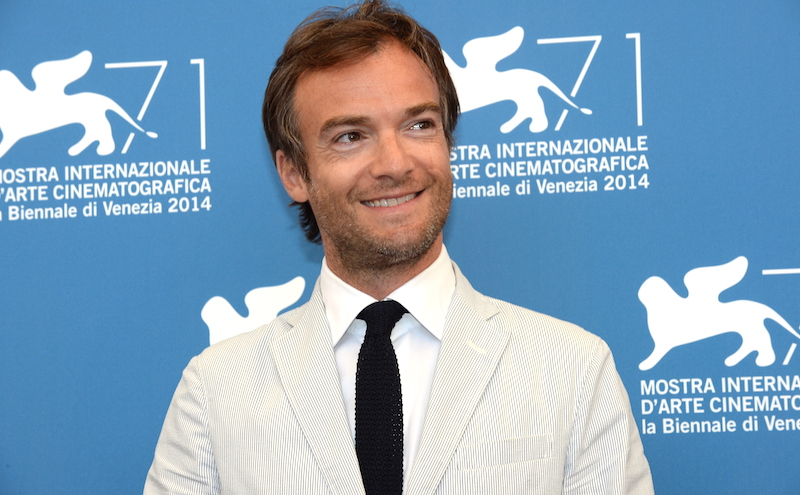