It wouldn’t be Christmas without these songs… 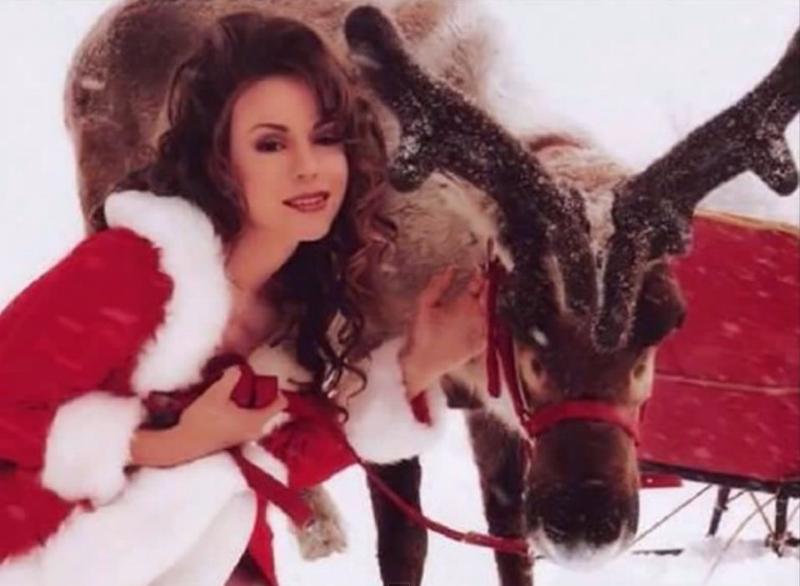 It wouldn’t be Christmas without these songs…

With the countdown to Christmas truly underway, the time has come again for our festive favourites to grace the nation’s airwaves. Whilst the decorations light up our streets, it’s the music that best spreads Christmas cheer. Here is our list of the best Christmas songs to shake off the winter blues and put you in the festive spirit.

Befitting the opening slot on this festive playlist, Michael Bublé’s rendition of the old classic has become synonymous with Christmas. None of us could justifiably say that Christmas has begun without his silky crooning to welcome us into the holiday season.

The musical equivalent of the Coca Cola advert, George Michael’s tale of heartbreak continues to chart at this festive time of year. Released in 1984, it is the highest-selling UK single to never have reached the coveted number one slot.

Once censored by the BBC for its fruity language, Fairytale of New York holds the title for the most played Christmas song of this century. A delectable mix of amusing yet poignant lyrics and Irish folk, it broke the rules of traditional Christmas songwriting and remains a festive standard.

Mariah Carey’s signature vocal acrobatics are used to full effect in this up-tempo, gospel-inspired record. A rare modern Christmas staple, this year the pop star announced that she would be releasing a children’s picture book inspired by the song.

Bob Geldof revolutionised the Christmas music scene by forming a supergroup to record a charity single. Comprised of the biggest names in British pop, including Bono, Paul Weller and Sting, it pipped Last Christmas to the top spot in 1984. The track raised eight million pounds within 12 months of release, delivering all proceeds to causes dedicated to alleviating poverty in Africa.

The festive season is frankly incomplete without carols and this one is undoubtedly the embodiment of Christmas itself. With a soaring David Willcocks descant that never fails to warm hearts, singers nationwide unite annually to sing the celebrated carol and inspire Christmas spirit.

Written in 1971 and doubling as a protest over the Vietnam War, the moving rock ballad followed years of “bed-ins for peace” by the activist couple. After limited initial success, it has since gained popularity thanks to a range of covers from artists including Neil Diamond, Diana Ross and Celine Dion.

Despite its enduring popularity, the glam rock anthem has never charted higher than the number four slot. With festive proceedings now commencing earlier than ever, Wizzard are one step closer to making their wish come true.

This motown classic rose to success after being featured on the quintessential Jackson 5 Christmas album in 1970. Flaunting Michael’s vocal prowess and the brothers’ harmonies, the song was recorded by Frank Sinatra, The Beach Boys and The Four Seasons before the Jacksons’ version became a smash hit.

This nostalgic ballad has stood the test of time, remaining the perfect antidote to the Christmas chill. With weather reports showing that a white Christmas is increasingly likely this winter, the vintage 50s favourite is more pertinent than ever. 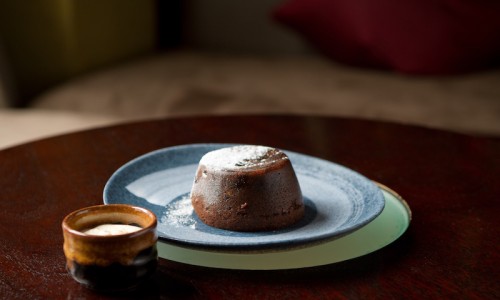 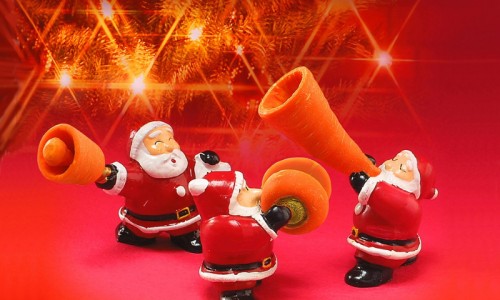 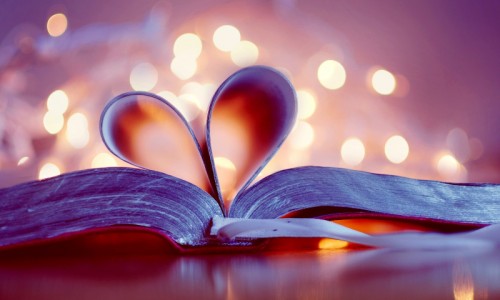 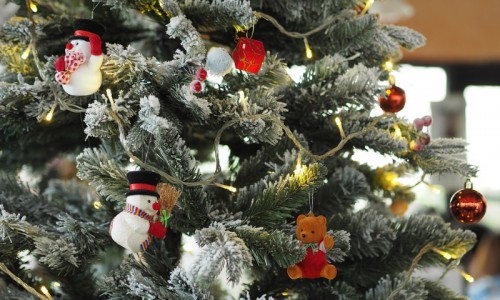 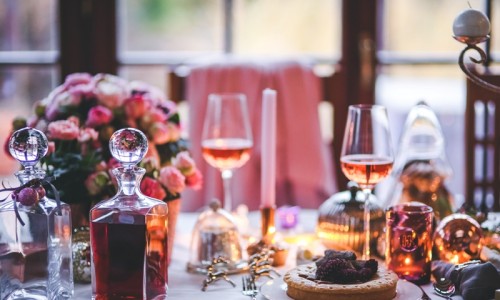 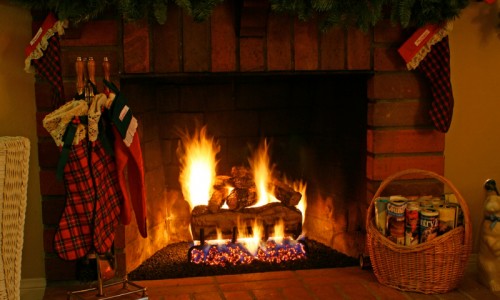 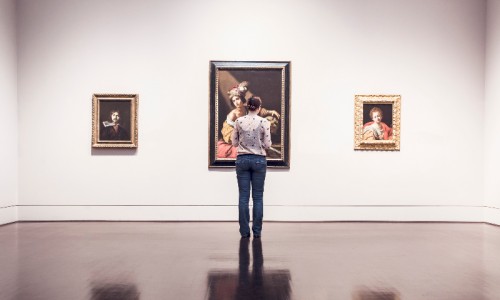 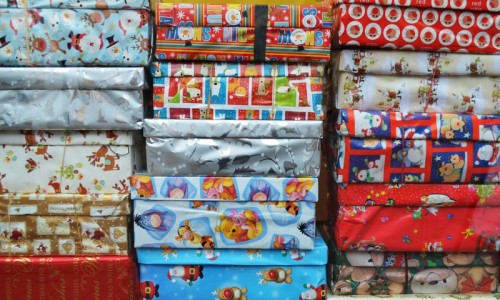 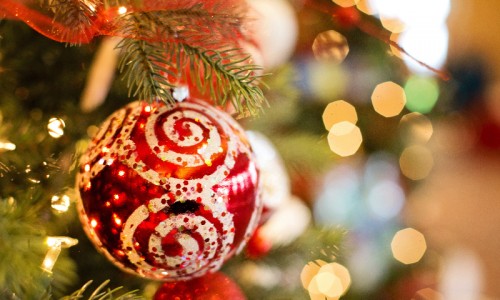 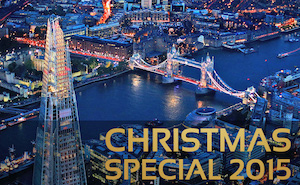