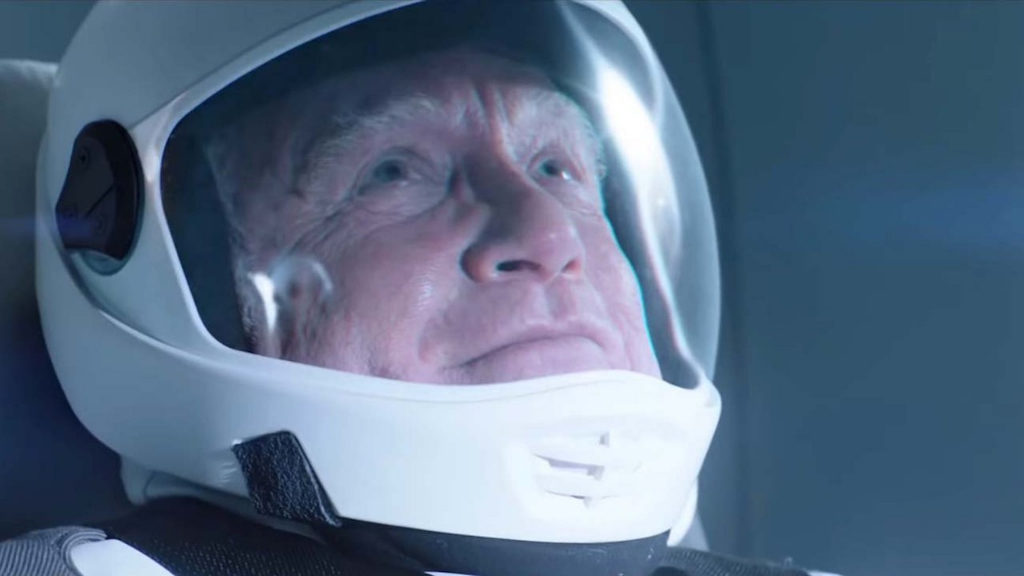 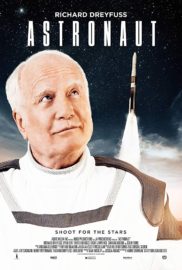 Astronaut wants to be an escapist adventure about what happens when an old everyman wins the opportunity of a lifetime to go to space, but it’s too rote and leaden-footed to fulfil that experience. It’s something of a spiritual cousin to Alexander Payne’s Nebraska, but it doesn’t have the unique aesthetic or quirkiness of that film to make it as enjoyable. However, a committed Richard Dreyfuss does his best to draw us in emotionally.

Angus (Dreyfuss) is an elderly widower with several health concerns and an unstable support system at home; his daughter Molly (Krista Bridges) and her husband Jim (Lyriq Bent) have their fingers stuck in too many pies to take care of the old man. Only Angus’s lively grandson Barney (Richie Williams) can really provide any respite, and together they share the related ambitions of a young boy dreaming of what could be ahead and an old man looking back at what could have been. Namely, the desire to be an astronaut.

When a billionaire opens a competition to fly three individuals to space to inaugurate a new venture into commercial space flights, Angus lies about his age and participates. To everyone’s surprise, he’s one of the three selected. It’s an interesting idea for a film that presents itself with opportunities to deeply explore characters and strong family themes, but it’s too dry and forces sentimentality too hard with an endless score of poignant piano.

One could have one’s eyes closed and still be emotionally manipulated, because the music works overtime as the images and narrative proceedings remain flat. There’s not much to remark about Astronaut when it doesn’t have much interesting to say in the first place – besides a worthwhile reminder that society should do better by the elderly – but Dreyfuss is always a compelling presence. Even if the audience remains unmoved throughout the film, he completely sells the exhilaration of what it means to live your dream in the finale of the film.

The silver lining of this movie is that SEO may work against it to an unsuspecting viewer’s favour – searching for “astronaut movie” could return many better options.

Astronaut is released in select cinemas on 20th March 2020.

Watch the trailer for Astronaut here: