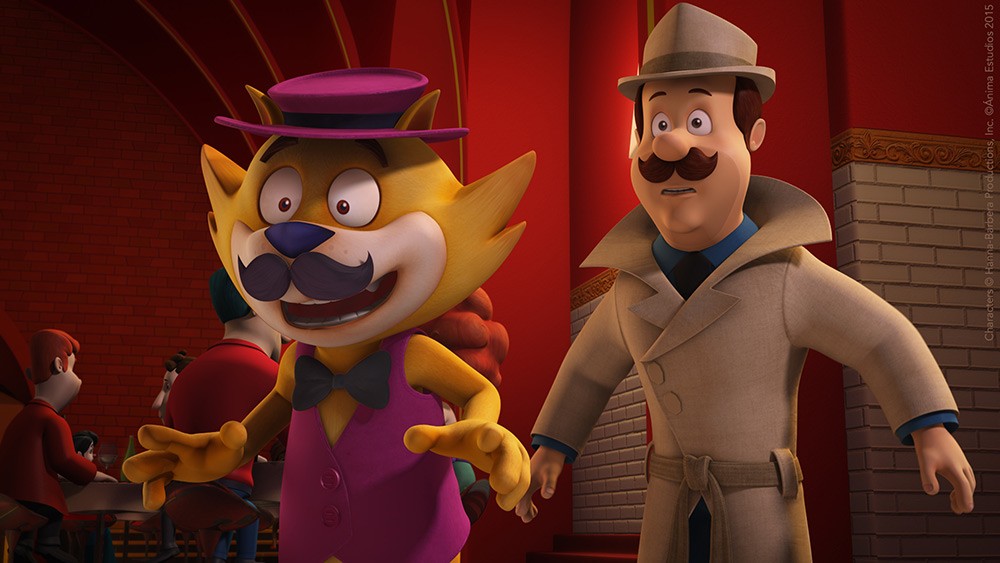 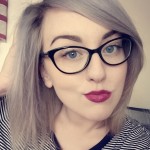 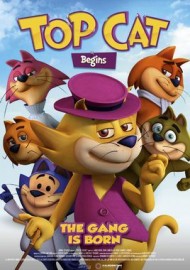 After the widely panned 2011 release Top Cat: The Movie, viewers could be forgiven for dismissing Top Cat Begins from the same studio, but, given a chance, the prequel has a lot of the right ingredients to delight friends of TC both old and new.

The origin story that no-one knew they needed, Top Cat Begins harks back to a time before the gang as we see how Fancy-Fancy, Spook, Brain, Choo-Choo, Benny and their ongoing feud with Officer Dibble came to be, through an encounter with big boss bad-guy Mr Big and the case of some twice-stolen diamonds.

At cynical face value Top Cat Begins could seem like a lacklustre jump aboard the nostalgic remake bandwagon, but given half a chance it actually has a lot going for it. The action scenes are well balanced with the right mix of physical comedy, wit and peril that will appeal to all ages, and while at first the animation feels a little flat, the momentum builds and the film delivers moments of genuine warmth and humour.

However, most of this is sadly overshadowed by its pacing. 20-minute fits and starts of action and intrigue are interspersed with sections that, while serving the narrative, do very little to sustain the attention of the viewer, and one can imagine particularly those at the younger end of the audience.

That being said, the film itself is a veritable treasure hunt of Easter eggs and knowing in-jokes, clearly (and cleverly) designed to appeal to both the older generation and the new. From Top Cat’s first emergence from a bin, (and a knowing protestation that he would never live in such a place) amid a pile of Top Cat: The Movie DVDs, to the nod to the cartoon cat genre with “Dr Sylvester Garfield” and what must surely be a blink-and-you’ll-miss-it Donald Trump reference, there are enough clever nods both to the past and to popular culture in general for the viewer to feel at least a little relieved that a precious childhood memory has been entrusted to Ánima. If that’s not enough, in a twist of fate that the writers can only have wished they’d written, Top Cat and other characters are voiced by Jason Harris Katz.

There is undoubtedly promise in the film, but it feels almost episodic in its execution and one can’t help but feel that though a decent effort on lots of levels, perhaps TC was always destined for TV.

Top Cat Begins is released nationwide on 27th May 2016.