Whitney Eve’s designer Whitney Port is famous for many reasons. Besides being cast as a member in the hit series The Hills, she received her own spin-off reality show to follow her dream of becoming a fashion designer in New York, in The City.  Her dreams have now come to fruition, as she presents her line for the first time this season in The Studio during Mercedes Benz Fashion Week.

Whitney Eve featured 26 looks this season. Among those was a beautiful drop waist dress featuring intricate beading; a short beige velvet wrap dress; larger than life glitter polka dots and squares were seen on a few key pieces. The show was fun and feminine with a dash of masculinity added in. Even the names of her garments had cool names like the Milky Way Pants and the Mercury Jacket.

Whitney Port has come a long way since her days on The Hills, and looks promising to become a bona fide fashion designer! 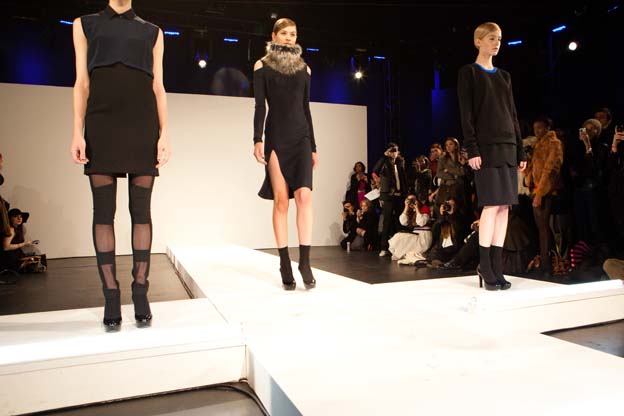 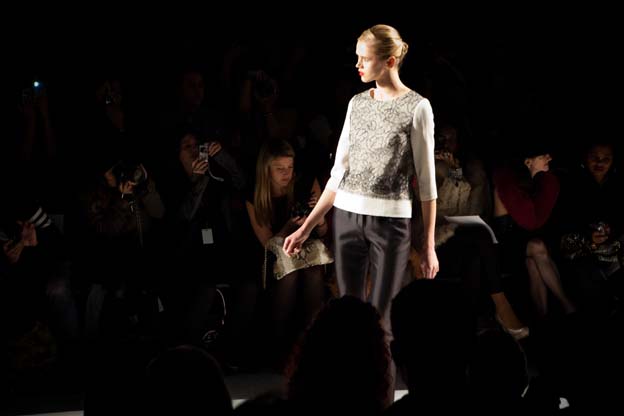 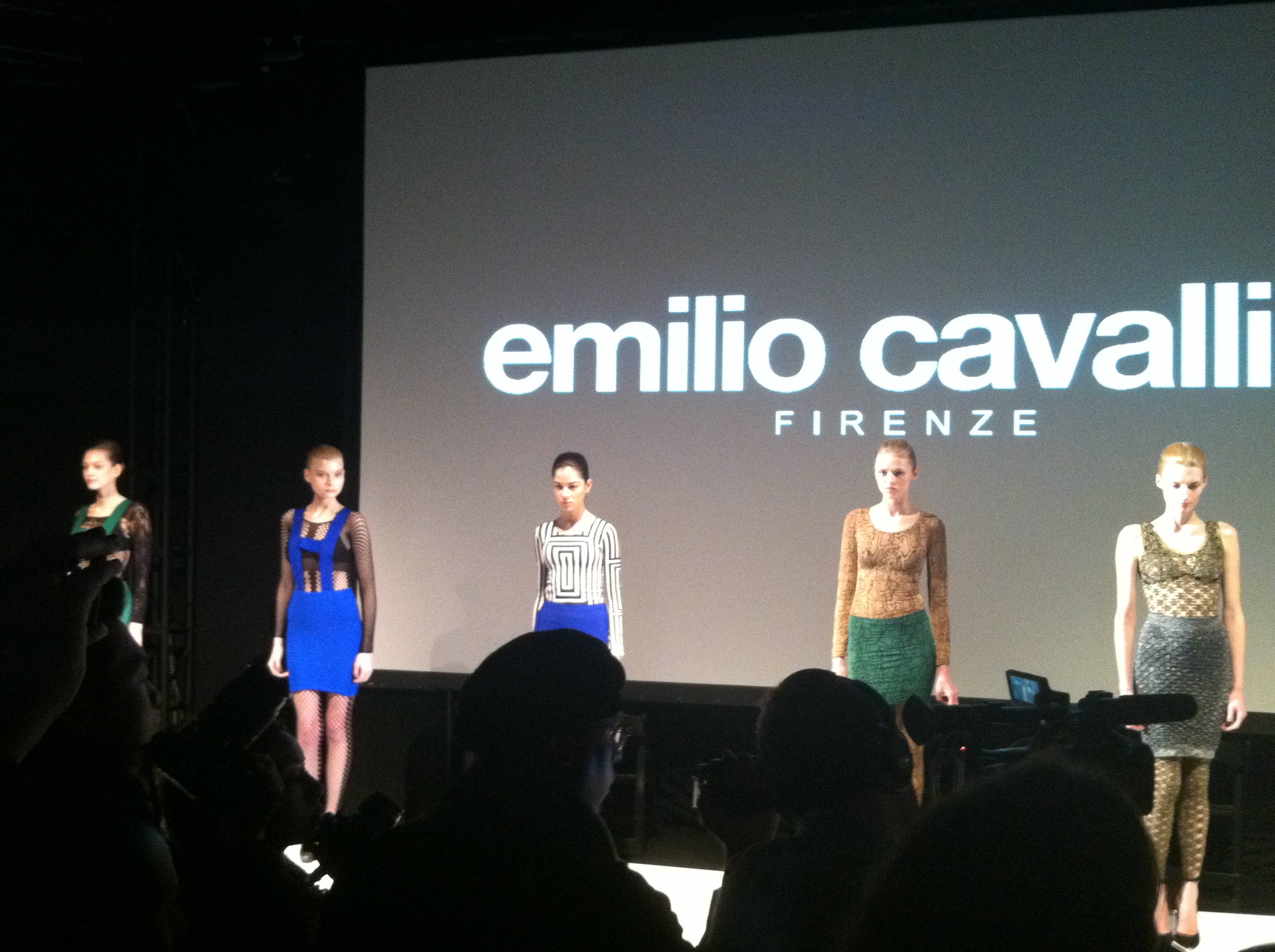 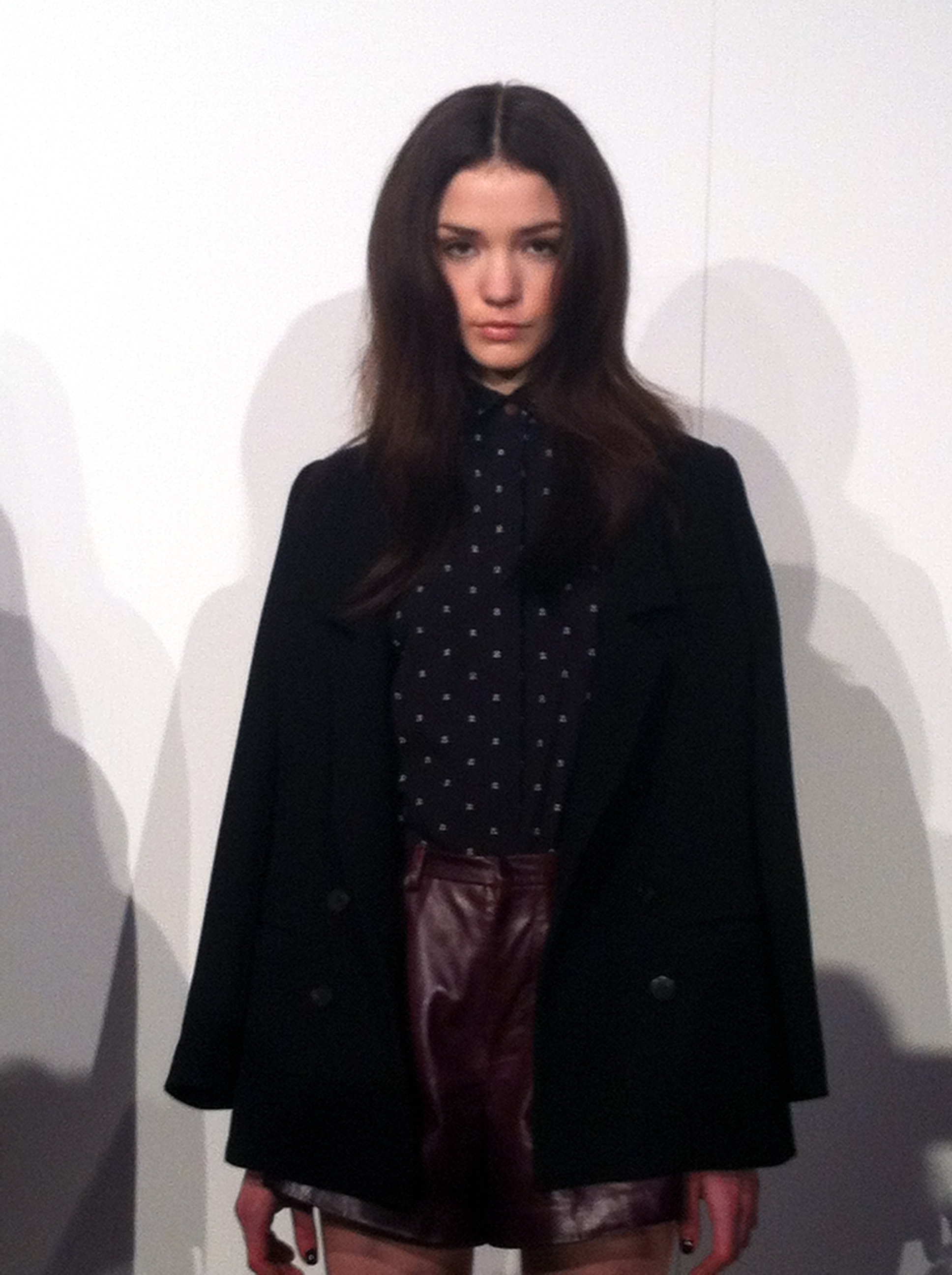