Portrait of a Hollywood superstar: 50 years on, it’s still all about Marilyn 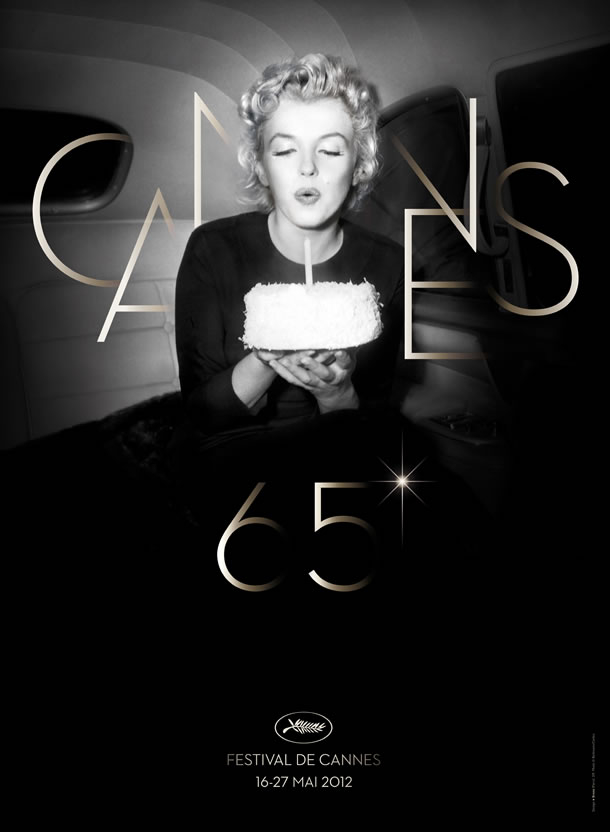 Portrait of a Hollywood superstar: 50 years on, it’s still all about Marilyn

This summer marks the 50th anniversary of Marilyn Monroe’s death, prompting various tributes to the late screen icon. She has been unveiled as the poster star for this year’s Cannes Film Festival, based on a photograph of her taken by Otto L. Bettmann.

The impact her tragically short life has had on the world is as significant now as it was in 1962 – the blonde bombshell is still very much in vogue. In the past few months alone, we saw Michelle Williams depict her on the big screen in the Oscar-nominated My Week with Marilyn, and she is also an important subject in Smash, a new hit US television series about two girls competing to play the Hollywood icon in a Broadway musical.

London’s tribute to the iconic blonde is an upcoming exhibition at the Getty Images Gallery, where Marilyn is the star, showcasing imagery documenting her time as an aspiring actress to becoming an established superstar, as well as original costumes and dresses worn by the actress. The exhibition will also feature previously unseen photographs of Monroe as a child and later in life.

Director of the Getty Images Gallery Louisa Garczewska said: “We are extremely excited to present our Marilyn exhibition, offering the public unparalleled and rare access to Marilyn’s life through the iconic imagery from the Getty Images’ extensive archival collection.”

“Private Monroe memorabilia collector David Gainsborough Roberts has kindly loaned us Marilyn’s dresses which the public can see in London for the first time ever, making this exhibition a perfect tribute to one of Hollywood’s greats”, she added.

An original film will be shown, giving visitors further insight into the life of the troubled and tragically misunderstood star.

Above all, the exhibition is a celebration of Marilyn’s life, a tribute to a legendary actress and icon.

Marilyn mania doesn’t end there – global cosmetics giant MAC have announced plans for a limited edition make-up collection, inspired by none other than Ms Monroe! Inspired by her sexy signature look, the collection will include approximately 30 products: lipstick (I’m thinking a lot of deep reds and hot pinks!), nail lacquer, eye shadow and eyeliner. The collection will launch in MAC stores worldwide in October.

According to MAC’s Senior VP, James Gager: “Marilyn’s an icon, plain and simple. Her look not only defined a generation, but also is relevant today.” Monroe is undoubtedly the ultimate beauty icon, and she certainly fits the MAC mould – my only question is, what took them so long?

MAC are creating the collection in conjunction with Authentic Brand Group LLC, who recently purchased the Estate of Marilyn Monroe. For an actress who became a commodity, her worth has definitely lasted well into the 21st century.

Marilyn will be on display from 9th March to 23rd May at Getty Images Gallery, 46 Eastcastle Street, London, W1W 8DX. For more information, click here.

Mother’s Day: Find something special at the Dotcomgiftshop
The Big Skincare Mystery is revealed!