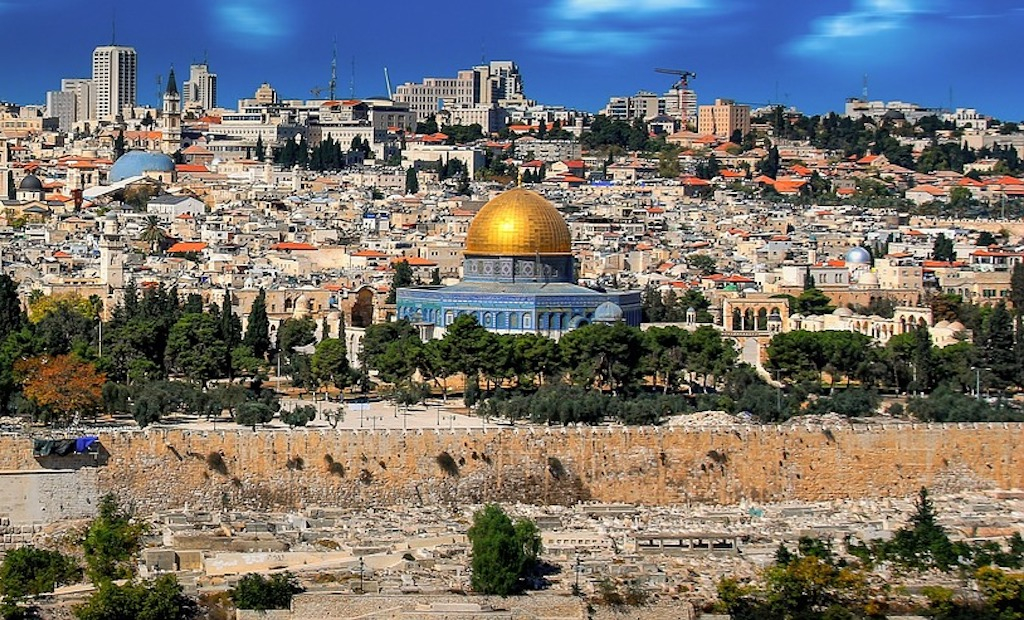 Israeli Prime Minister Benjamin Netanyahu has stated that “Israel must reserve the right to defend itself” in relation to a perceived threat from Iran, who continues with their nuclear programme. Despite assurances by Iran that their nuclear development is peaceful, Israel fears that they are developing weapons in spite of the threat of tough sanctions by the USA, should the programme continue.

Speaking to the American Israel Public Affairs Committee (AIPAC), Mr Netanyahu compared the international inaction over Iran’s development to complacency of the Allied forces during the Holocaust of the Second World War, claiming that as Prime Minister it was his duty to “never let my people live in the shadow of annihilation”. Mr Netanyahu rejected the idea of the containment of Iran, stating that it was “not an option”.

President Obama of the USA criticised Israel’s “loose talk” about a war with Iran in his speech to AIPAC on Sunday, and on Monday reiterated his point of view, stating that he believes that “there is still a window that allows for a diplomatic resolution to this issue”. The USA maintains that there is still significant time before Iran could build nuclear weapons if they chose to, and is pressing forward with the policy of sanctions rather than military intervention.

Israel, however, is pushing for stronger and faster intervention by the international community, with the Prime Minister appealing to AIPAC that “none of us can afford to wait much longer”. These comments are likely to raise speculation that Israel may launch a military strike against Iran in an attempt to prevent any further nuclear developments. “We have a state of our own” Mr Netanyahu maintained, “and the purpose of the Jewish state is to defend Jewish lives and to secure the Jewish future.”

President Obama has refused to cave in to pressure from Israel to act quickly, but has warned that he “will not hesitate to use force when it is necessary”. The USA remains the only county in history to have used nuclear weapons for an act of war.