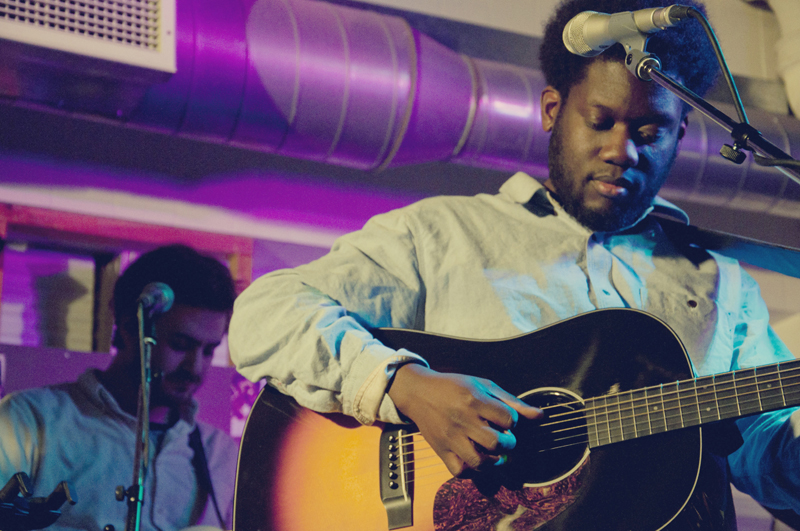 London-born soul singer Michael Kiwanuka is on the rise, and recently won the BBC Sound of 2012 – slightly ironic, given the considerable sonic debt his music owes to 60s and 70s’ Soul and Folk. His warm, weary croon is a deceptively potent asset which recalls past greats such as Bill Withers and Richie Havens, with more modern influences such as Ray Lamontagne and Ben Harper also in the mix.

Tonight’s in-store show at Brick Lane’s Rough Trade East record shop marked the release of his début album Home Again, in front of a receptive and enthusiastic home crowd, and appropriately enough the short set felt like a celebration. The diminutive frontman seemed to revel in the occasion, although he appeared a little nonplussed by his recent rise to fame, imparting his forthright opinion on first release (and clear crowd favourite) I’m Getting Ready, which he didn’t consider to be “single quality” at first.

Kiwanuka’s dulcet tones were backed up by a well-drilled five-piece backing band, and couched in vintage-sounding Wurlitzer organ, brushed drums and tasteful electric guitar – all very professional and heartfelt, especially on the album’s title track and the Paul Simon-lite romp of Bones, but a tad too safe to really capture the imagination in a live setting, and relying almost entirely on that gorgeous voice to carry proceedings.

Then, with the set winding down, the band launched into Tell Me A Tale, a ten-minute blur of driving beats and relentless organ reminiscent of I Want You-era Marvin Gaye at his most anguished, which confounded all preconceptions and, along with a funky singalong encore, threatened to render the rest of the set obsolete retroactively. Kiwanuka was self-effacing as ever, ad-libbing that he “wasn’t sure people would like that one, because there’s too much flute on it!”; but Tell Me A Tale hints at further interesting and engaging avenues for him to pursue in the future, if he wants to really bring his influences to life in this new decade. 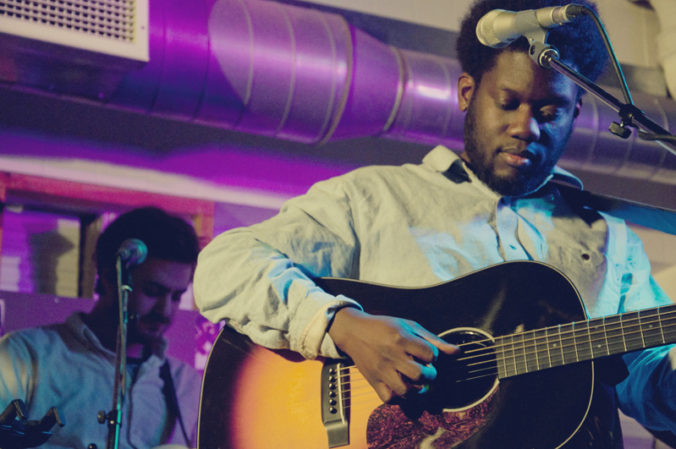 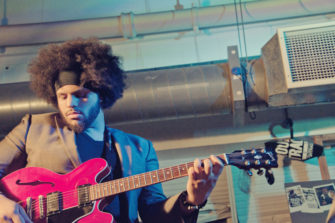 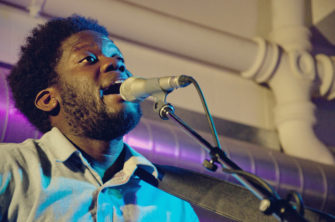 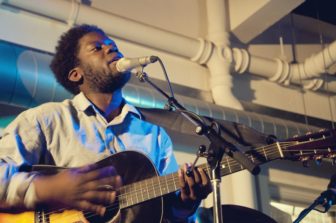 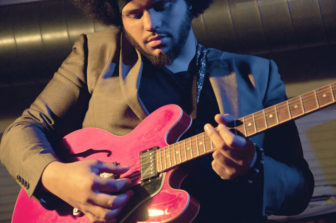 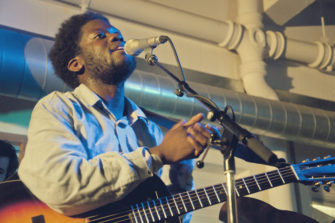 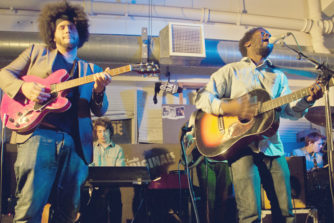 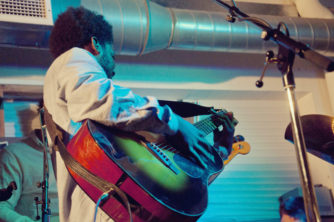 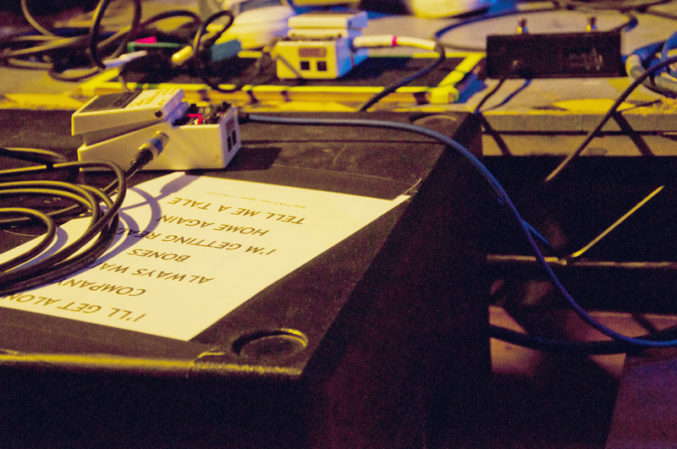 Watch the video of I’m Getting Ready here: