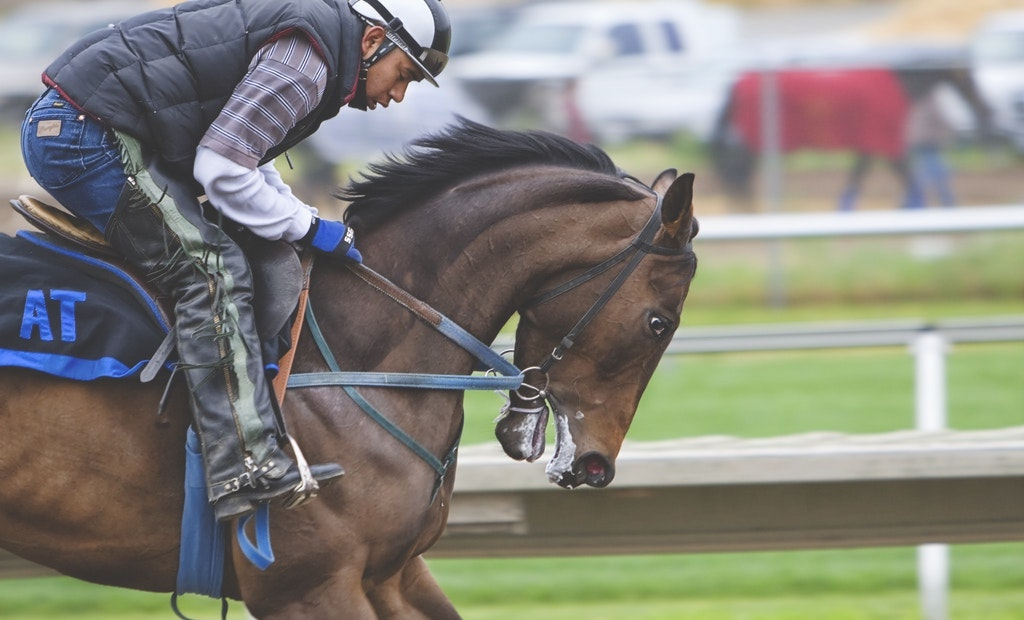 Cheltenham 2012 started with an outstanding day of racing, each race keeping punters on the edge of their seats. The major headline was saved for the shock defeat of the Willie Mullins-trained Hurricane Fly, who was turned over as 4/6 favourite in the Champion Hurdle by the winner, Rock On Ruby, and the 20/1 shot Overturn. Rock On Ruby’s win gave trainer Paul Nicholls a first win in the Champion Hurdle.

Willie Mullins eventually got his winner with Quevega, who absolutely hacked up to win the Mares Hurdle for a record fourth year in a row.

The Arkle Trophy Chase was saved for Sprinter Sacre; jockey Barry Geraghty was left with a steering job on the Nicky Henderson-trained six-year-old as it produced one of the great performances of all time at the Cheltenham Festival, hosing up by a huge seven lengths from the very game Cue Card.

The day also saw the sad loss of both Garde Champetre and Scotsirish in the Glenfarclas Cross Country Chase.

As always, the Supreme Novices provided a seriously frantic race, where the Donald McCain-trained Cinders And Ashes returned the 10/1 winner. The winner held off the strong challenges of Darlan and Trifolium.

Nicky Henderson’s Sprinter Sacre was backed in to 8/13 favourite, producing a performance never to be forgotten when bolting up by seven lengths. The performance has convinced punters that he will be a future Cheltenham Gold Cup Champion. Cue Card finished second, 22 lengths in front of the third horse, Menorah.

AP McCoy picked the wrong JP horse again at Cheltenham; the second string runner, Alfie Sherrin from the Jonjo O’Neill stable, sprinted up the hill to deny the long-time leader, Fruity O’Rooney, in this thrilling handicap chase. Third horse home was Our Mick with The Package; who looked to be travelling well approaching the finish, found nothing and finished back in fourth.

Rock On Ruby gave Paul Nicholls his first ever winner in the Champion Hurdle. The hot favourite, Hurricane Fly, didn’t travel as smoothly as a 4/6 shot should and when jockey Ruby Walsh asked for an effort two from home, he didn’t respond. The race was set up perfectly by the Donald McCain-trained Overturn, who set a ferocious pace; however, he found no extra coming up the hill and had to be content with second place. Rock On Ruby was given a peach of a ride by Noel Fehily and ran out a 3.5 length winner.

The race will no doubt be remembered for the sad loss of both Garde Champetre and Scotsirish.

The exceptional Quevega did not let her punters down, winning hard on the bridle for a fourth successive year; Kentford Grey Lady was second with 66/1 shot Golden Sunbird back in third; don’t be surprised if she hacks up for a fifth time next year.

Hunt Ball won this usually very competitive Handicap Chase with consummate ease; carrying 12 stone on his back, he absolutely hosed up by eight lengths. White Star Line stumbled home in second, with Owen Glendower back in third.

Golf Majors Preview 2012: Can a revitalised Tiger Woods recapture past glories or will Rory McIlroy cement his place at the top?
Nicky Henderson makes Cheltenham history on day two at the Racecourse