Unemployment continues to rise as ONS reveals 270,000 jobs were cut 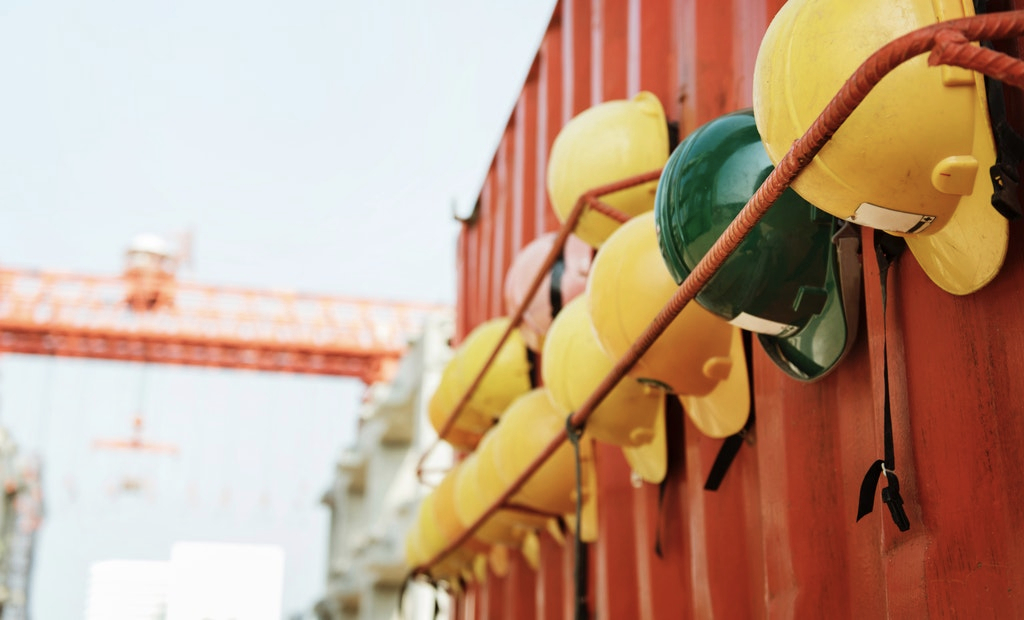 Unemployment continues to rise as ONS reveals 270,000 jobs were cut

The Office for National Statistics (ONS) has revealed the rise in unemployment by 28,000 between November and January, tallying up the jobless total to 2.67million – a rise of 8.4%.

Older workers are said to have contributed to the increment with 19,000 people over the age of 50 unavailable for work during the period, taking the total to 428,000 – a 4.8% rise over the period.

Youth unemployment in the same period reached an all-time high of 22.5% with 1.04million 16- to 24-year-olds said to be unemployed.

The official assessment of employment in the public sector displayed a reduced workforce of 5.94million following a loss of 270,000 public sector jobs in 2011.

The ONS also disclosed the disappearance of 71,000 roles in education and 31,000 in the National Health Service (NHS) while civil service payroll also witnessed a slump of around 7% over the year.

Despite the negative statistics, there is some optimism among the government as this was the lowest rise in unemployment in almost a year.

There is also evidence of the private sector providing employment to the public, as 45,000 jobs were created during the same period that public sector jobs were cut.

Employment Minister Chris Grayling said: “This is a more encouraging set of figures with signs that the labour market is stabilising.”

Shadow Work and Pensions Secretary Liam Byrne however, was critical of the figures labelling the ministers as “complacent” and “failing to act”.

He said: “Britain’s jobs crisis shows no signs of letting up, yet complacent ministers are failing to act.”