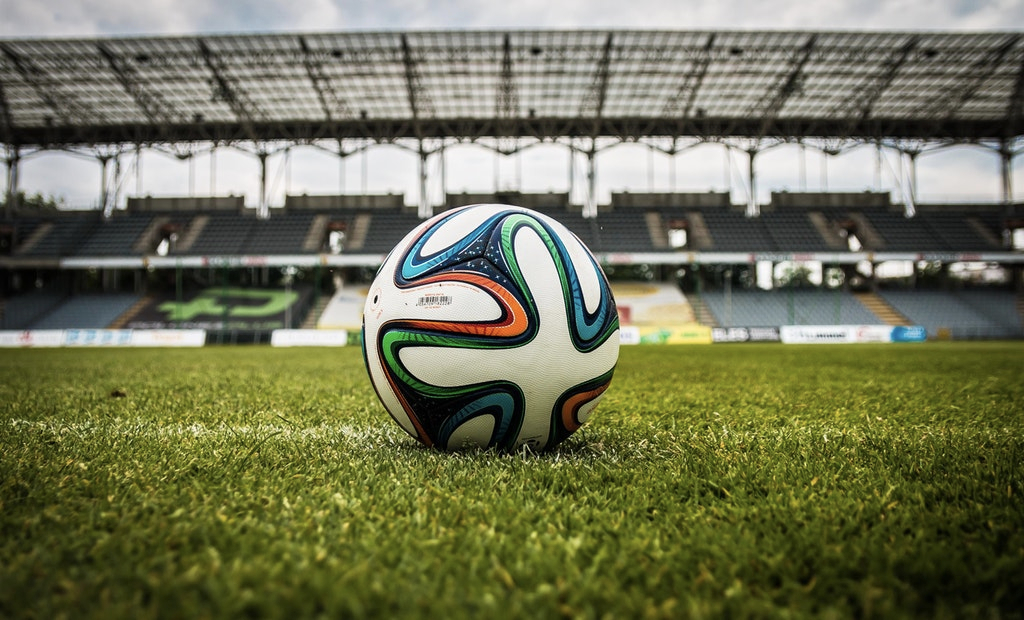 If there were any doubts that this Athletic Bilbao side was one of serious pedigree, the sweeping, all action performance of Marcelo Bielsa’s men in tonight’s Europa League encounter with Manchester United is sure to put paid to that theory. Athletic provided a mouth watering display of technical brilliance, tactical nous and dogged determination; an exhibition of eye-catching football.

It would have been easy for some to view Athletic’s first leg victory at Old Trafford as a one off, putting down Manchester United’s performance to the eccentricities of football; a game so fickle and capricious, superior sides can be outdone in freak twists of fate. It would’ve have been just as easy for the tactical minded of observers to remark that Athletic just couldn’t pull off another brilliant structural performance, succeeding with the relatively easier task of sitting back and countering away from home, only to be left incredulous by the sheer weight of the footballing onus on home turf – should they sit back and absorb pressure, or attack and parlay their lead? If they opted for the latter, how would they fare? Before tonight’s game, many, perhaps quite justifiably, given United’s record, would have put up a significant amount of money, betting Athletic would have failed the test.

As it turns out, Los Leones passed with flying colours. Tearing at United from the get go, from the very moment the referee blew his opening whistle, Bilbao pressed and harried and surrounded their visitors, planting their flags of dominance all over the pitch to gain the territorial advantage from the first minute.

They left United with little time or space to operate – a considerable feat considering Sir Alex fielded a strong side, starting Rooney, Welbeck, Giggs, Ferdinand and Evra. That Athletic outfought United isn’t such a surprise, but, for many, what would have seemed shocking was that the home team appeared so technically superior.

Without a hint of exaggeration or hyperbole, it cannot be said enough: Bilbao boast some of the most precocious talents in world football. The names just seem to reel off at an endless rate and pace – Oscar de Marcos, Iker Muniain, Javier Martinez, and Fernando Llorente.

It was Llorente, the Spanish giant, who opened the scoring with a goal reminiscent of Marco van Basten. Thumping home a delectable volley following a simple move of few passes culminating in a forty yard lob flown from one end of the pitch to the other, Llorente attacked the ball with his right boot, unleashing a thunderous, accurate volley to rival a certain Arsenal forward’s efforts against Liverpool and Everton.

Despite having to leave the pitch, Llorente would have been excited by the talent all around him, watching his side from the sidelines as they produced lovely move after lovely move. Iraola, the attacking right back, almost scored one of the goals of the year, displaying some remarkable, jaw dropping skill to floor the United back four before dragging his shot wide.

Little did it matter though, as the excellent, heavily scouted Oscar de Marcos, a terrific number 10, netted again, repeating his heroics at Old Trafford. Although Wayne Rooney would curl a beauty past the Bilbao ‘keeper, the night belonged to Athletic.