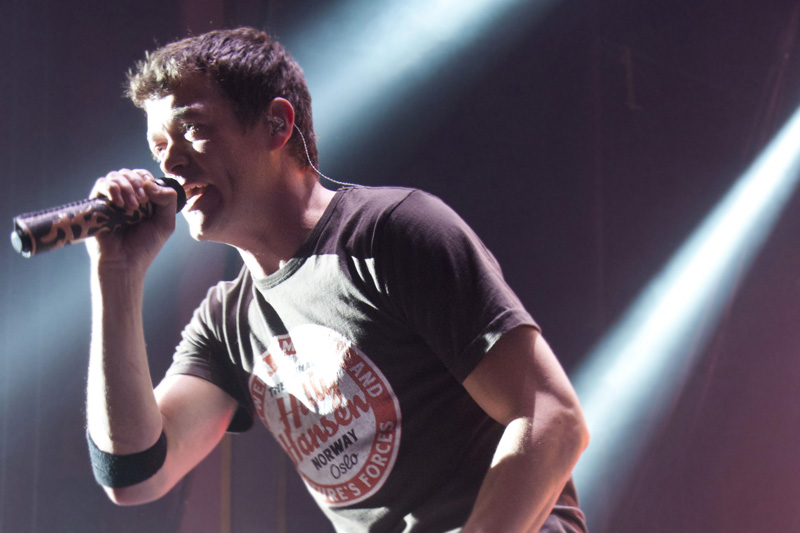 It has been almost a decade since 3 Doors Down started rocking around, but nothing seems to have changed really. The band performed on Thursday 15th March, at the Hammersmith Apollo, keen on showing the same engagement, same energy and same vibe as it has always done. In their fifth studio record, 3 Doors Down appeared anything but nostalgic or outdated. The dedication of the band seems to have strengthened even more… it is all about romance and honest rock ‘n’ roll on the stage.

The venue is packed. Time of My life, from their new eponymous album released in June 2011, opens the show and everyone shares the excitement straight away. A collection of old charts such as Duck and Run, The Better Life and Away from the Sun mixed with brand new tunes, are listed one-by-one among hands shaking in the air and bodies freely dancing in the space. Fans don’t stop cheering, video installations are surrounding the passionate performance of the band and the memories are coming out from old songs; past and present, old emotions and new rhythms are tunefully fused together, forming a whole new rock entity out there on the stage.

The longer the live performance goes on, the more intimate the connection between the band and the crowd becomes; it turns into crowd surfing, led by the front man, singer Brad Arnold. He jokes and says this is the first time he hasn’t had his watch stolen from fans while crowd surfing!

This is 3 Doors Down, an honest rock band who still enjoy playing tunes such as When You’re Young, or Here Without You, as well as being challenged by creating brand new raw material from recording sessions in the studio.

Maybe the climax reached with Kryptonite will never be repeated again, maybe the band will always be compared to those records and remembered through them… but 3 Doors Down wouldn’t really care, would they? “Oldies but goldies” will always be played in between brand new tracks and nostalgia will always be a false friend to cope with, but if new emotions and experiences will be successfully put down in melodic words again and live shows will be attended by thousands of fans, would it really matter?

Check out our interview with 3 Doors Down guitarist, Chris Henderson here. 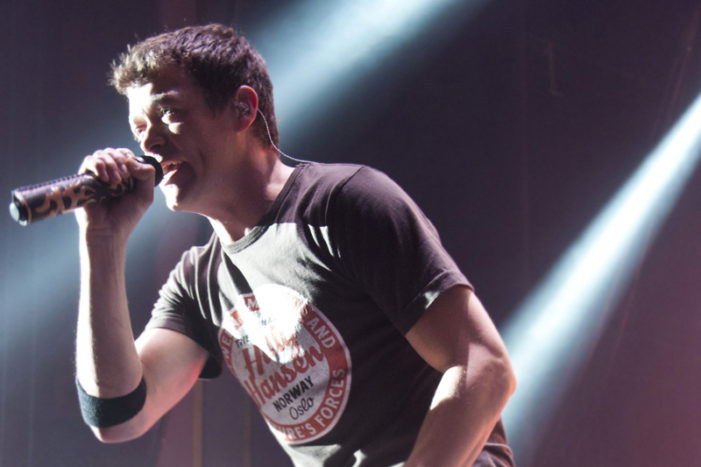 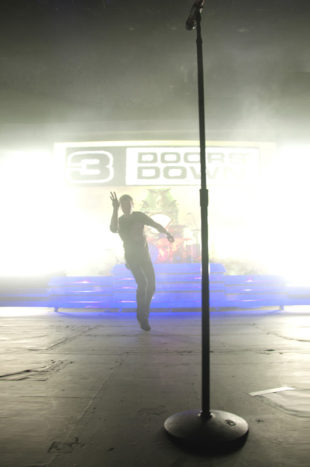 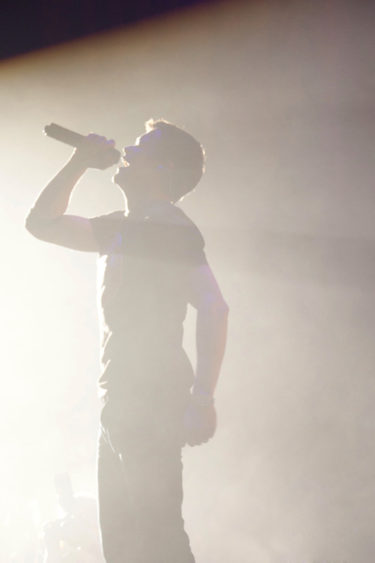 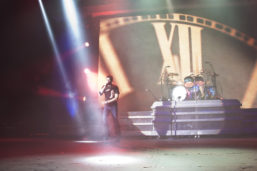 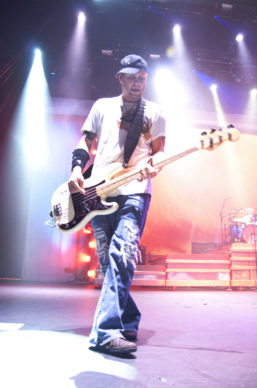 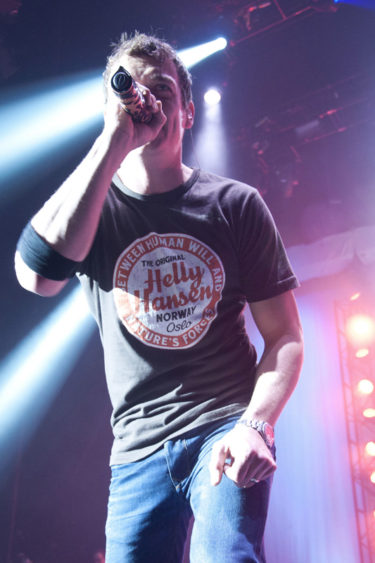 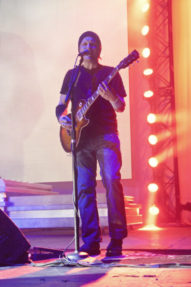 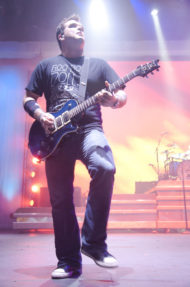 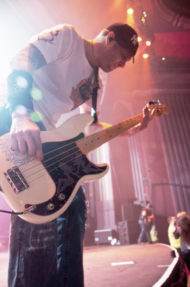 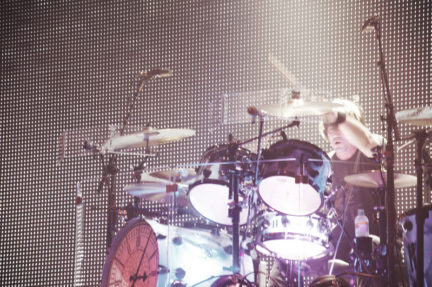