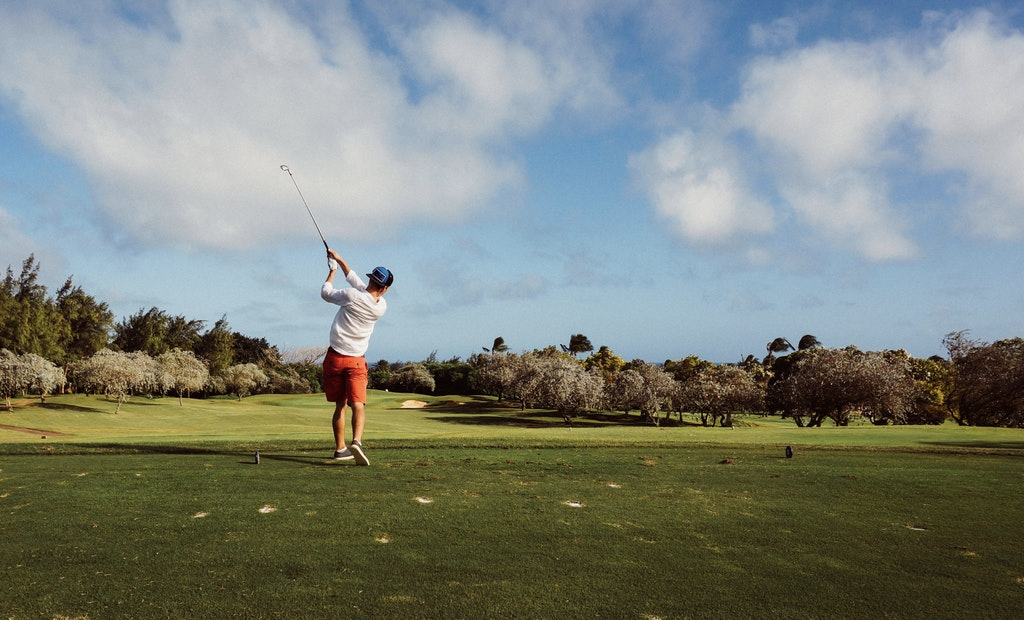 33-1 shot Countrywide Flame landed the prize money in the opening race for North Yorkshire-based trainer John Quinn and jockey Dougie Costello in a thrilling race. It all came down to the final flight and it was Countrywide Flame who pinged it to hit the front running, and accelerate to the line.

Irish raider Hisaabaat was 3 lengths away in second, with the well backed favourite Grumeti another 3/4 of a length away in third. Dodging Bullets was just behind in fourth.

AP McCoy finally opened his account at the 2012 Cheltenham Festival when bullying Alderwood home to victory. It wasn’t pretty, but it was vintage AP; the chance looked to have gone when the he was boxed in on the final bend, but he soon recovered, scrubbing the 20/1 shot to victory.

Edgardo Sol at 25-1 was ¾ of a length back in second, with Sailors Warn a head back in third and Plan A in fourth.

Scottish eyes were smiling, actually, that’s not even a saying. However, Brindisi Breeze landed a rare win for Scotland and tucked up the Irish banker Boston Bob in the third race on the card.

Jockey Campbell Gillies was always up with the pace, and when Boston Bob looked as though he might peg back the leader, Brindisi Breeze kicked again to beat the 6-5 favourite by two lengths.

Grand Vision (25-1) was another length and a quarter away in third.

Synchronised landed the Betfred Cheltenham Gold Cup in the hands of the tenacious jockey Tony McCoy. The 8-1 market drifter, owned by JP McManus and trained by Jonjo O’Neill, galloped on strongly from the last to head The Giant Bolster (50/1) with last year’s winner Long Run, the hot 7-4 favourite, only third.

Dual winner and fans favourite, Kauto Star was pulled up at the ninth fence by Ruby Walsh.

Salsify just held off Chapoturgeon for an Irish victory in the Foxhunters Chase, t tipped up 7-1 shot, trained by Rodger Sweeney and ridden by his son, Colman Sweeney, clinched the amateurs’ Gold Cup by a length. The 3/1 favourite, Chapoturgeon was a length away in second, with Oscar Delta 11 lengths back in third.

It was all to play for as the approached the last, but it was Salsify who stayed on to deny Chapoturgeon.

Oscar Nominee was a further neck away in third and the 12/1 shot, Make A Track was fourth.