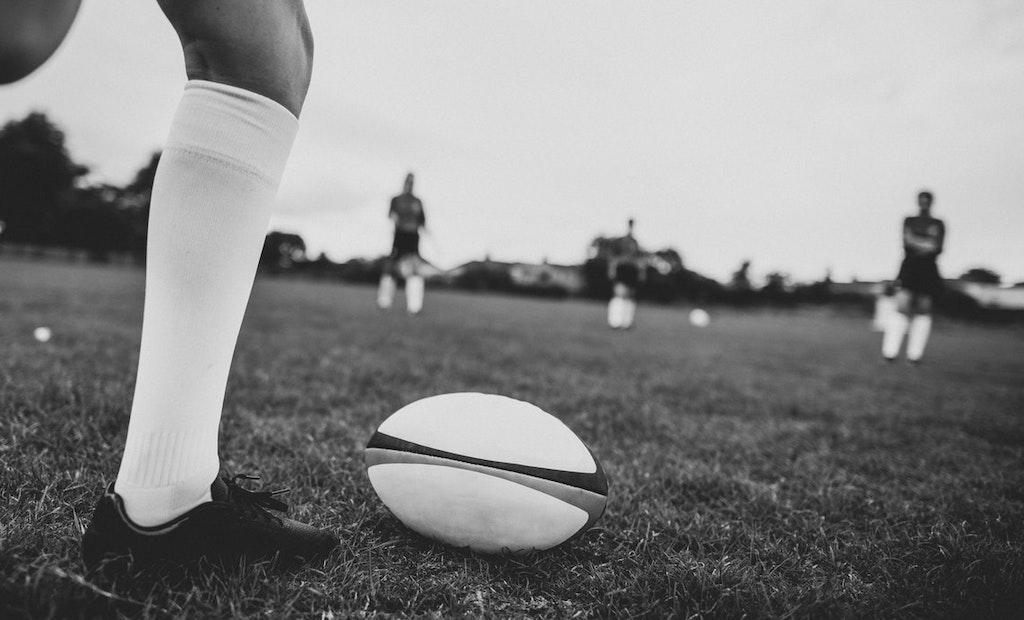 With the World Cup of 2011 still fresh in the memory, European rugby kicked off their biggest international tournament with six teams all trying to prove a point.

For the Italians, they were to play their first rugby since head coach Nick Mallett’s contract had run out, whilst Scotland were trying to prove they were once one of rugby’s better nations after a disappointing tournament in New Zealand.

England were arguably going through a transitional period with changes in both the staff and player selection evident, this was a stage to what the new era promised, and Ireland were hoping to reignite their rugby after ruing the fact they could only reach the quarter-finals down under.

Wales were coming off the back of an impressive showing on the world stage in the autumn, however losing three games still hurt.

Finally, the French were coming into the tournament as favourites. Defeating Wales at the World Cup semis just months before, and unlucky to lose in the final to the hosts, despite the change in coach, they looked in the best position to win their first six nations since 2010’s Grand Slam.

However it was Wales who were the victors of this memorable tournament, providing rugby that was easy on the eye, rugby that would even have impressed the All Blacks.

Individual performances from players such as George North, Rhys Priestland and Leigh Halfpenny were a joy to watch, whilst flanker Dan Lydiate, picked up the player of the tournament with two man of the match performances against Scotland and France.

However it was the Wales’ backs who made an impression on the tournament early on, with their powerful surging runs, which obliterated the Irish backs in their first game. A try for North, and two from Jonathan Davies helped the Welsh secure a shock win in Ireland, whilst Leigh Halfpenny starred in a 27-13 victory over Scotland.

In a clash of the two unbeaten sides at Twickenham, substitute Scott Williams won the game with a late try to secure victory over England, whilst tries from centre Jamie Roberts and winger Alex Cuthbert rewarded them with a routine win over the Italians.

And in a reverse of the World Cup semi-final, it was Wales who triumphed over France thanks to a Cuthbert try to record their first tournament win since their 2008 Grand Slam.

The absences of Sam Warburton and Alun-Wyn Jones didn’t phase Warren Gatland’s side, with supreme fitness, direct running and the sheer physical nature of the Welsh helping them overcome anything that they faced.

Now, there is talk of Gatland leading the British and Irish Lions to Australia next year, with Wales’ captain Warburton giving his coach his full backing.

Arguably, it wouldn’t just be Gatland from the Welsh camp who would justify an automatic selection for the plane to Oz. Players such as the influential Lydiate, the dominant duo of Roberts and North, as well as captain fantastic Gatland himself would all be candidates.

However, it wasn’t just the Welsh who produced magical moments of rugby, and had individuals that stood out.

Jonathan Sexton and Tommy Bowe were once again stand-out performers for the Irish, while Richie Gray for Scotland had been their best player.

From an England point of view though, after a shaky first two games, where they crawled to victory, the team actually came to life ironically during their only loss of the tournament to Wales.

Their victories over Ireland and France showed us they are able to progress as a new side in a new era, and captain Chris Robshaw and coach Stuart Lancaster have to be praised for that.

How long both these individuals will remain in their roles is to be seen, but they both guided the nation through a rough period, and arguably, we are in a better position now than we were after the World Cup.

Uncapped personnel in Ben Morgan and Brad Barritt all started life in international rugby in inspiring style, however one of the old guard, Tom Croft, proved how pivotal he is to this side, and it was evident how much work he gets through, all of which influenced England’s upturn in fortunes in the latter stages of the Six Nations.

Croft is a complete flanker, with his skills not limited at just winning balls, but forceful running, line-out jumping and crucial tackling all part of his game. And his try against France capped off a great tournament.

Whilst Owen Farrell proved, at just 20 years old, what an exciting prospect he could turn out to be. Bossing the game at fly-half, his tactical kicking against the Irish was near-perfect, whilst his kicking percentage across the whole tournament was almost flawless too.

For England, this was always going to be a transitional phase, and they managed to get through this time in good shape, only losing to the eventual winners whilst performing their best rugby against two of the better sides in the tournament.

They now just have to emulate the Welsh, and hopefully a Grand Slam won’t be too far away.

City come from behind to beat Chelsea; Arsenal continue their momentum whilst Spurs drop points again
Chelsea have it all to do after being held by Spurs at Stamford Bridge; Di Matteo’s side up against it in race for fourth