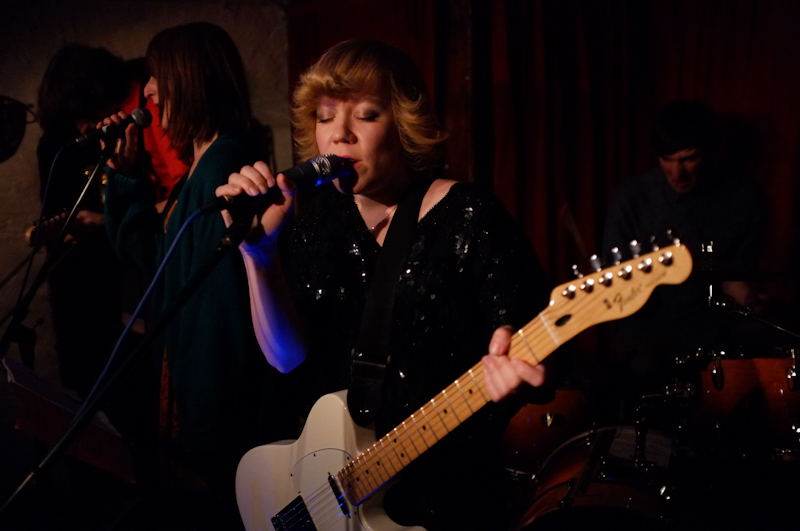 Started in 2009 by the duo Hanna Tuulikki (lead singer) and Ben Reynolds (guitar/male voice), the Glasgow-born band Two Wings has found itself finally composed by the cohesive union of five musicians on the same wavelength, ready to rock’n’roll.

The variety of musical genres influencing Two Wings’ style came to the cosy and familiar atmosphere of the London pub, The Betsey Trotwood; red curtains, psychedelic walls and a tiny stage host the performance of a band which perfectly embodies the vintage character of the venue.

The 1970s rockabilly spirit is almost undeniable and the reminiscence of bands like Cream and Eric Clapton come to mind as soon as the sound of electrified blues comes into being on the stage. Songs like Eikon and Just Like suit the retro in the most natural way.

However, although the influence of the past seems to be shaping the body of the music and the performance especially, the risk of labelling Two Wings strictly within the 70s vibe should definitely be avoided.

The overall product of the five musicians looks and sounds like a good compromise between what is considered the traditional folk and rock inheritance (as in Hurt Me), and the ability of storytelling and putting emotions down in words within the novelty of contemporary music effort (particularly in Love’s Spring). Combining the energy of the live performance typical of “oldies but goldies” rock bands with a bit of fundamental pop influence, the result appears as brilliant as their visual composition on the stage; a band cohesive and friendly looking, a bit old-fashioned, but always charming and mesmerising.

We met Two Wings for a colloquial chat whilst having a few drinks before the show at The Betsey Trotwood pub.

Well, to start from the very beginning, how did the Two Wings project start?

Hanna: At the beginning, Ben and I sort of crossed paths and we played music in different contexts over the years and then one day we sat down and we decided to write a song together. I think at that point, we began to think along the same lines, musically speaking, and that is how it has formed. Other components started joining the band, like Kenny (bass guitarist) and other musicians we had a bit of an issue with. Then Lucy (vocals) came along and finally we got lucky enough to find our drummer, Owen! We have been playing together since 2010, when we recorded our first album.

How would you guys describe your own music?

H: I guess it’s a fusion of different genres; it has definitely got strong roots in traditional music forms, folk especially, but it also goes into soul music, rockabilly, country rock and pop as well! Ben likes to consider it a pop band! You know, catchy rhythm, drum-based melodies…

Is there a band you feel particularly inspired by?

H: We all kind of listen to old music rather than current music and for this reason I found it difficult to contextualize what we do in a contemporary framework. I imagine bands like Fleet Foxes, that we have been compared to, have got similar influences but I don’t listen to them enough to know what they are doing! We probably share some elements with them, but I wouldn’t say we feel inspired by them.

Ben: Yeah, definitely. Well, we listen to music from different decades. From a guitarist point of view, I think we kind of share with bands like Cream, the energy on the stage and the ability to perform together as a group. Who are you when you are not Two Wings?

H: I am a professional juggler! I honestly juggle through many different projects, mainly visual and sonic arts related. Kenny studies music and Lucy and him play together in a different band as well. Owen plays in many other different bands. Ben is learning German and is doing audio typing, like typing subtitles and translation sometimes.

Who would you like to be if you weren’t Two Wings?

H: Mine is a very normal dream. I’d love to have a house in the sunny countryside, but not too far from town and being able to invite all my friends there!

Owen: I’d love to manage to play in different bands all the time and record many albums in a year. If musicians made it before, back to the 70s without the internet, only relying on phone calls and meeting people, it means that maybe there is a bit of hope for us as well, because of a faster way of communicating! Do you have any rituals before going onstage?

H: I tend to have no more than a couple of pints before performing or I tend to do some warm up with Lucy. Actually, we have girly time together as well as those guys who tend to have men time!

One person usually goes off somewhere to hide and we need to find him/her! Ah ha! I am joking, we don’t do anything like that. I am afraid we don’t do any sort of tuning up like putting all the hands down and screaming “Two Wings forever!” Yeah, that doesn’t happen! But that doesn’t mean that we are not together as a band. I mean we all go for a walk together, in different combinations. We eat a lot together, we are planning to travel really soon, we go to gigs, go to the pub together. We are almost a family, you see. 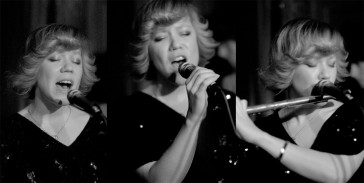 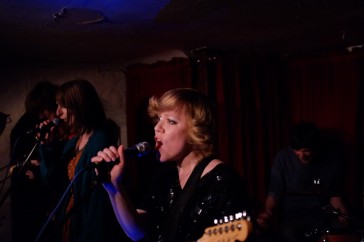 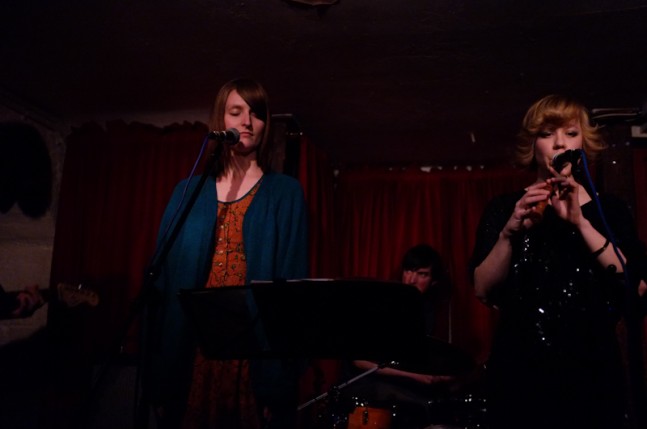 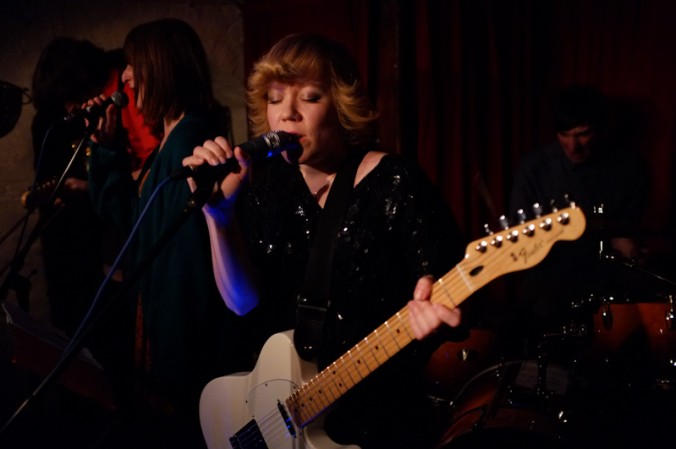 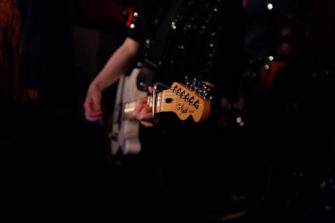 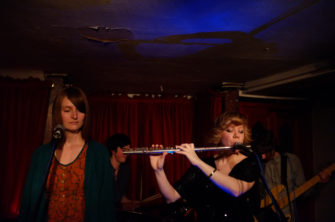 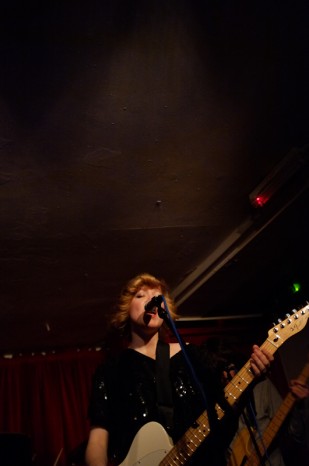 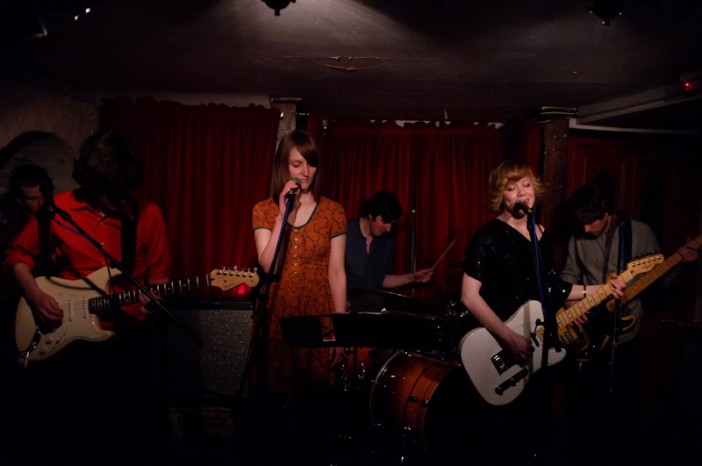