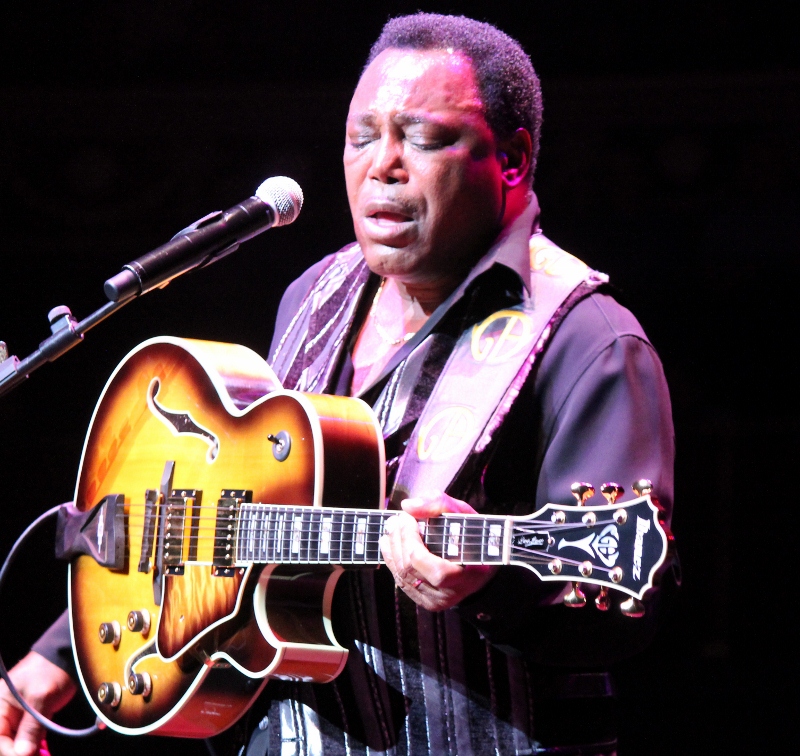 The sumptuous Royal Albert Hall has played host to many a legend in its time and on Friday, as part of the 2012 BluesFest concert series, it saw ten-time Grammy Award winner George Benson, a singer and guitarist who has been grooving for nearly five decades, take to the stage.

Before Benson appeared, Christian Scott and his band provided a moody supporting show, with Scott’s haunting horn jams dominating the blue-lit, smoky stage. The set was eerie and relentless and reminiscent of lonely New York nights spent in a whiskey haze. Scott’s Isadora track was particularly haunting; like a Yoko Kanno refrain it was a lovelorn rhapsody potent enough to give the audience goose bumps.

Benson bounced onto the stage to rapturous applause, his guitar gleaming in the spotlights and launched into his most-loved hits. As he moved around the stage, plucking away at his guitar like Django Reinhardt, it was hard to believe that this dynamo is pushing 70. As he belted out 80s power ballad Love X Love it was clear that, even if his vocals were not as sharply enunciated as when he was in his heyday, none of the Benson magic has been lost: his voice is still as nimble as his fingers that fly across the guitar strings as his band grooved and shimmied behind him.

He intermittently broke his run of songs to regale the audience with stories from his childhood, his rich, deep voice spilling through the microphone. One of our favourites was the story of his first guitar: “Little Georgie Benson, a kid from the ghetto, who found a ukulele in the trash, glued it back together and made more money than both his parents put together.”

Benson started his career in the 60s playing heart-felt soul jazz before branching into pop, R&B and scat singing. The Royal Albert Hall concert played like a musical exploration of Benson’s talents through the decades.

He swung effortlessly from a soulful rendition of There is No Greater Love (a song Amy Winehouse tackled as well as other greats like Billie Holiday and Miles Davis), which perfectly displayed his ability to perform lyrical gymnastics, showcasing runs that would put Mariah Carey to shame, then descending into a frenetic scat solo, broken, loose and unstoppable before quietly slipping back into the final chords of the song leaving no one in doubt of this man’s musical dexterity.

As well as old favourites, Benson showcased some new material from his album, Guitar Man, a number one entry in the jazz charts. One of the best from this new CD was a brilliant cover of Nora Jones’ smash hit Don’t Know Why performed on a cheap $300 guitar, his drummer tapping the side of an amp in accompaniment.

The mix of 80s mainstream, epic power ballads like his famous Nothing’s Gonna Change my Love for You sent the audience slow dancing in their seats and, as the concert drew to an end, the illustrious surrounds of the Royal Albert Hall suddenly became host to a huge disco, as Benson played his adoring crowd some more classic hits like Never Give Up on a Good Thing and Tequila with virtuoso solo performances by pianist David Garfield and Stanley Banks on a pared down double bass.

Benson brought the night to an end on a high: his 1980 retro classic Give Me the Night gave the audience disco fever and, as the lights came up, everyone from the stalls to the top of the gallery was on their feet dancing in the aisles. This was without doubt one of the most entertaining and genuinely fun concerts we have ever been to and if you’re looking for a concert that both you and your parents will enjoy, a legendary Benson gig is the perfect solution.

To see who is still to play at BluesFest 2012, click here. 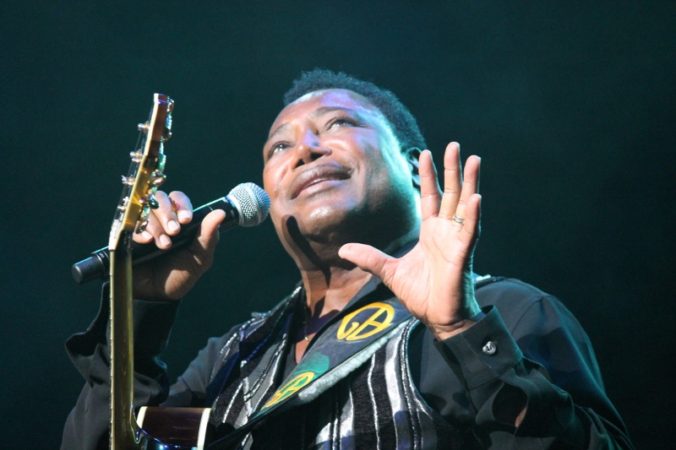 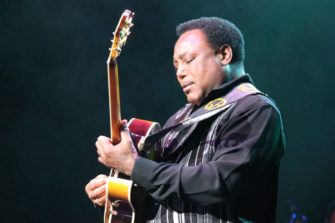 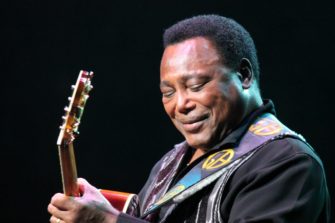 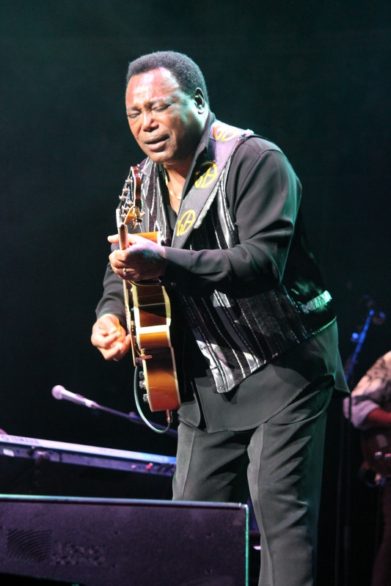 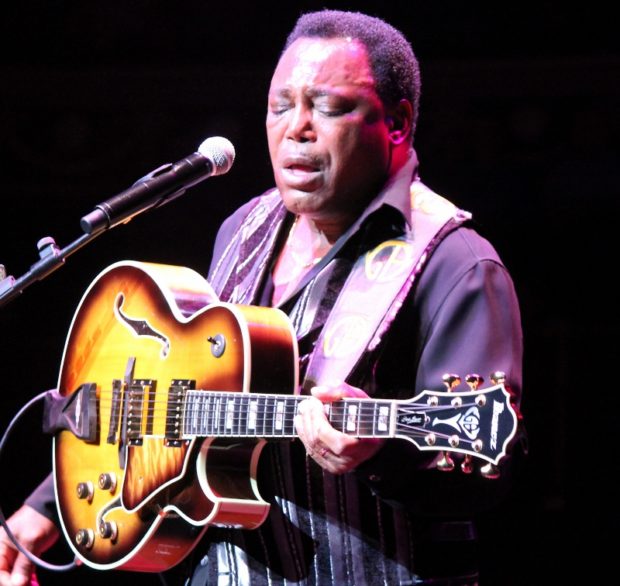 Garbage at the Brixton Academy | Live review
Add More -ing to Your Life: A Hip Guide to Happiness by Gabrielle Bernstein | Book review