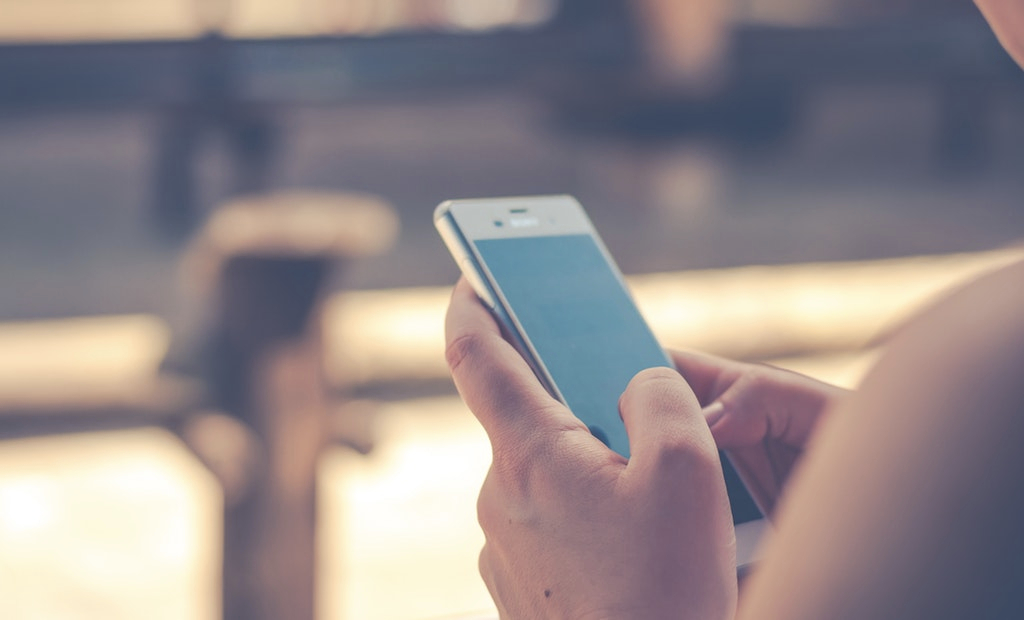 Apple could stand to gain $3 billion in damages from Samsung if it is legally proven that Samsung “wilfully” infringed Apple’s patents. This amount would be the result of Apple seeking injunction against Samsung devices including tablets, smartphones and their Galaxy brand.

This news comes after an already ordered $1 billion payment in damages from Samsung to Apple over claims from both companies that the other had stolen intellectual property. Apple was first to make such accusations before Samsung promptly countersued. During the trial that took place in South Korea on 25th August 2012, Apple won nearly all counts against Samsung who in turn failed to win a single counterclaim.

The competition for the latest technology is fierce between Samsung and Apple: The two powerhouse companies count for half the world’s smartphone sales.

Apple is worth an estimated $400 billion and fast becoming one of the highest grossing businesses in the world.

Samsung is worth an estimated $244 billion. Although the financial ripple for the company resulting from the payouts is unknown, it is likely Samsung will suffer a social backlash from consumers who have lost trust in the brand.

The decision on whether 24 of Samsung’s devices will face an injunction order is predicted to take several weeks.

Samsung’s lawyer, Charles Verhoeven, warned the jury at the initial trial that industry competition would become stagnant should the monopolising Apple win the verdict. He criticised Apple at trial: “Rather than competing in the marketplace, Apple is seeking a competitive edge in the courtroom.”