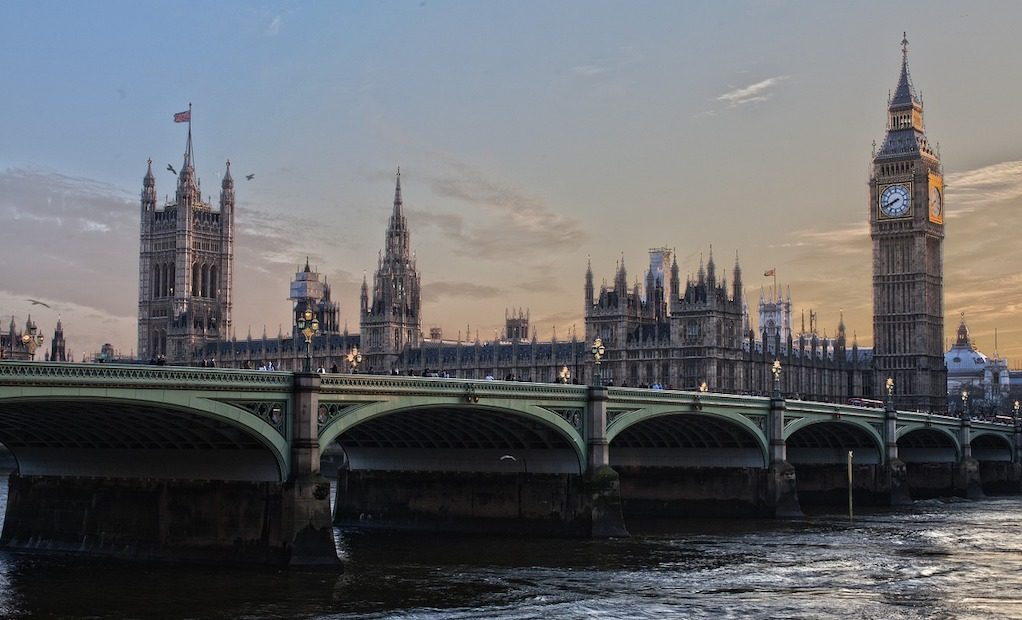 According to UK Border Agency (UKBA), the HTS, which was suspended last month, has been revoked after it failed to address serious and systemic failings over visa issues.

The issues had been identified six months ago, however, the HTS was unable to make the required changes.

He further stated that the university had “seriously breached” their visa license privileges.

Universities minister David Willetts has set up a task force to help the students affected by this decision.

The task force will be headed by the Higher Education Funding Council for England (HEFCE) and Universities UK and will help students find alternative places of study and offer advice.

The panic of non-EU students around the country is understandable, as thousands of students could be deported within 60 days if they fail to find another sponsor.

The National Union of Students (NUS) president Liam Burns said: “This heavy handed decision makes no sense for students, no sense for institutions and no sense for the country.”

According to the data of the UK Council for International Students, the top non-EU sending countries are China, India, Nigeria, USA, Malaysia, Hong Kong, Saudi Arabia, Pakistan, Thailand and Canada.