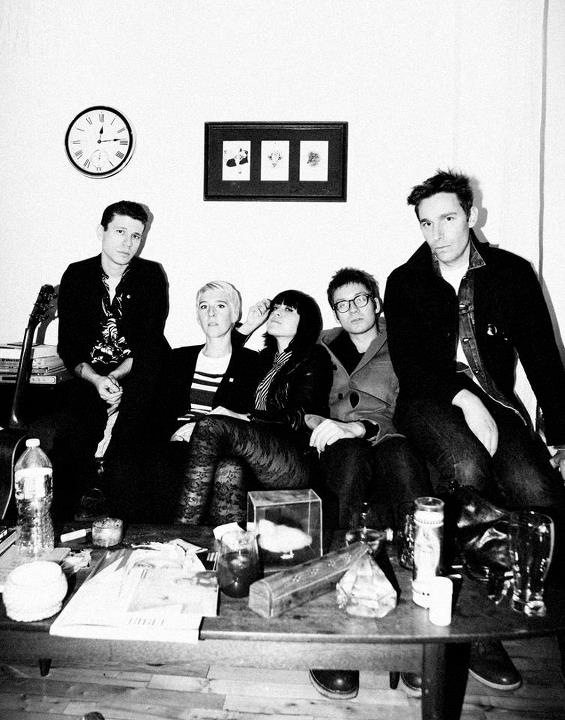 Crocodiles’ third performance in RTE last night showed that although they are a relatively new band (formed in 2008) they are still able to release decent, original records with the distinctively gritty, lo-fi sound that can be found on Summer of Hate and Sleep Forever. A performance full of contagious energy, Crocodiles proved both that as a band, and on their new LP, they are still able to retain their post-punk authenticity. 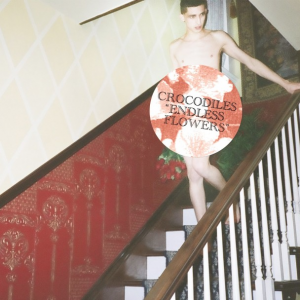 Opening with the title track from the new album, the lead singer Brandon Welchez’s skittish movements gave the crowd a good incentive to move and be exuberant along with the music. In the typical echoing, guitar screeching Crocodiles fashion, older songs like I Wanna Kill and Mirrors – the perfect closing track, worked magically in the small, crowded venue. The disorientating distortion from the records was preserved and never once did the band lose their dynamism. 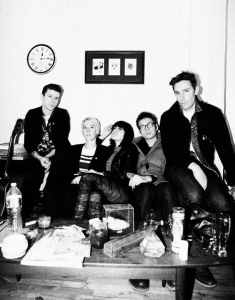 A surprisingly aggressive and passionate performance for an in-store gig, Crocodiles still managed to keep a cool insouciance about them – as if playing live is all too easy for them. Constantly in the zone, Welchez rarely said anything to the crowd. No speeches about Rough Trade (who pressed their first records), the new album or performing in the UK. They simply played track after track, with the odd “thank you” in between, demonstrating that they are all about catering a real, tenacious punk performance.

At the end of the show, The Upcoming got to speak to Brandon Welchez, where he revealed that it is the most “nerve-wracking” to play in-store gigs, partly because of the small size of the venues and the personal atmosphere of the scene. However, from witnessing Crocodiles play last night, one never would have guessed it. They truly are exceptional live and certainly maintain the power and novelty that can be found on their LPs.

Endless Flowers is out now; order from iTunes here.

For more information on the band visit their Facebook page.

Watch the music video from their new album here