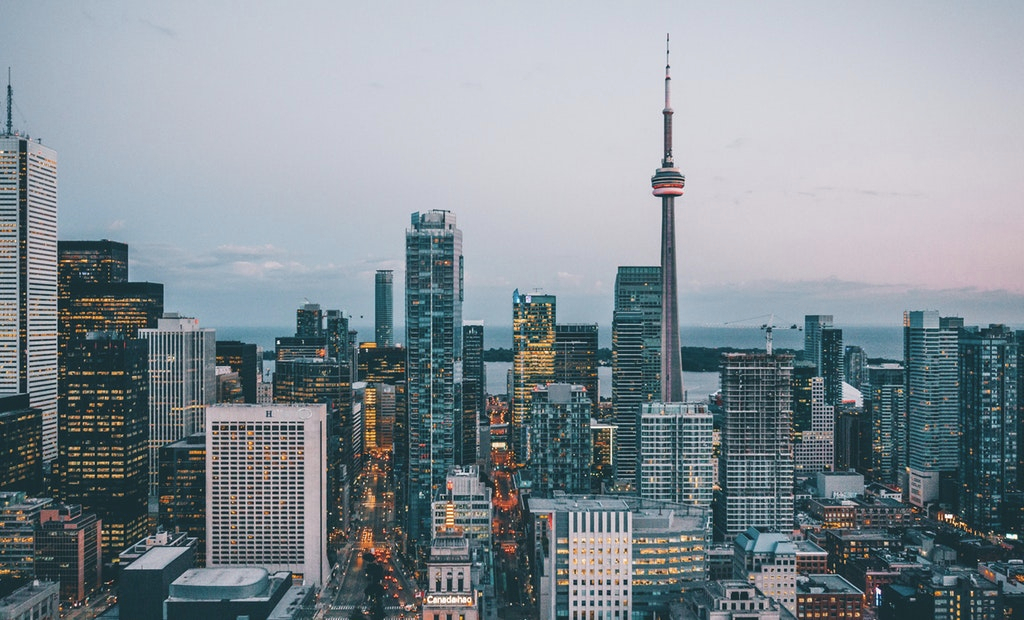 Sounds of gunshots interrupted the celebrations of a historic return of the Parti Québécois to power and ended in tragedy when a gunman shot dead one person and wounded another.

Police added that the suspect entered a vestibule at the back of the Metropolis nightclub and fired shots, wounding two people before running away on foot. One victim later died.

Montreal Police have arrested an identified a man in his 50s who spoke French with an accent. The police have opened a homicide investigation and have seized two firearms.

“We don’t know what was hidden behind that kind of event,” Montreal police spokesman Daniel Richer told reporters. Witnesses said that after walking out of the hall, the gunman then lit a fire outside the building and had thrown a petrol bomb at the entrance, Journal de Quebec reported.

The bloody attack blemished PQ celebrations after claiming a projected 54 of the 125 seats in the primarily French-speaking province. While PQ needed 63 ridings for a majority, Liberals clinched 50 seats and the CAQ won in 19 ridings.

Marois had been severely criticised for campaigning on identity and language themes. Liberal leader Jean Charest, the outgoing premier, lost in his riding for the first time since 1984.

Results in the parliamentary election suggest Marois will be Quebec’s first female premier. She has said a PQ government will demand that Ottawa enforce the French language charter known as Bill 101 in federally regulated companies.

Analysts believe that Marois, who will form a cabinet within the coming weeks, will hold another referendum on sovereignty when it will be possible. Two previous PQ governments’ independence referendums in 1980 and 1995 failed.