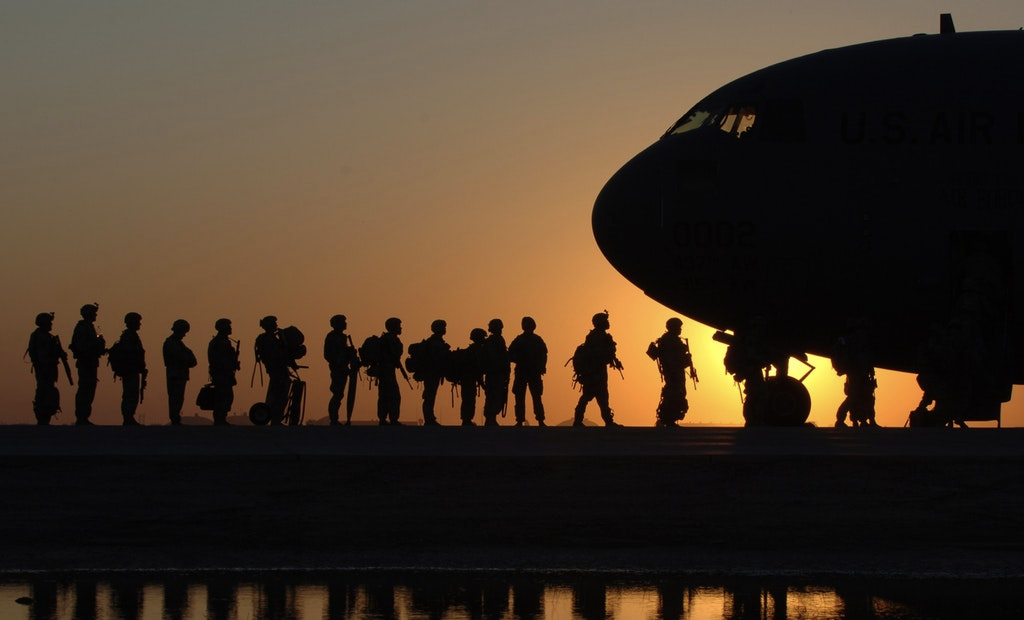 Prince Harry is unharmed after an attack at Camp Bastion in Afghanistan killed two US marines and injured others. Prince Harry is currently deployed at the base used by both UK and US soldiers, working as an Apache helicopter co-pilot gunner during his second tour of duty in the country.

US officials said insurgents breached the compound through the use of grenades before being pushed back by forces in the camp. The insurgents were heavily armed with multiple weapons including rockets, mortars, rocket-propelled grenades and small firearms. No British nationals were harmed.

Located in the desert, Camp Bastion is a logistical hub for military operations in Helmand supplying support and convoys to army checkpoints across the province.

It is believed the attack was in response to an American YouTube film Innocence of Muslims which negatively depicts the Islamic prophet Mohammed. The film has caused violent protests across Islamic Middle Eastern countries and has been linked to the murder of a US ambassador in Libya this week.

Speaking to the AFP, Taliban spokesman Quari Yousuf Ahmadi said of the military attack: “Last night, a number of Mujahideen fighters have carried out suicide attacks on Camp Bastion of Helmand in revenge for the insulting movie by the Americans.”

Prince Harry is reported to be unshaken by the events and will continue his military tour of Afghanistan.