UK unemployment falls by 7,000 thanks to London Olympics 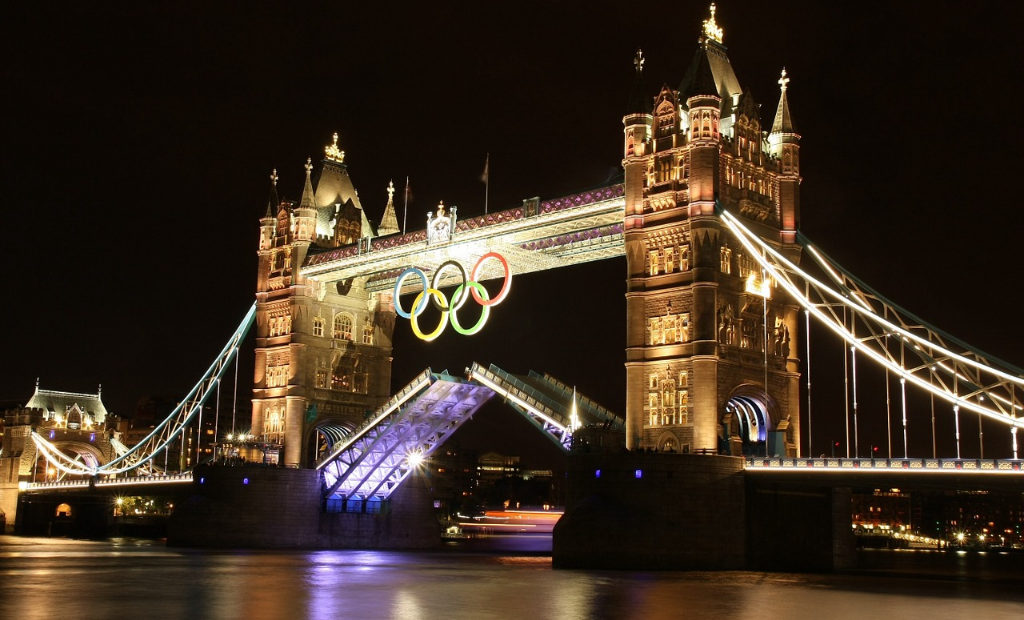 UK unemployment falls by 7,000 thanks to London Olympics

The drop in the number of people out of work is in part due to the Olympics, with London being the location for 91,000 of the additional jobs and a 5,500 person reduction in Jobseeker’s allowance claims. Yet there are fears now the Games have ended, those same people may again struggle to find work.

Although figures have been described as “encouraging” by Employment Minister Mark Hoban speaking to the BBC, they come in the wake of UK unemployment reaching a 16-year high with joblessness still 61,000 higher than 2011.

Mark Hoban went on to address criticism that the government is not doing enough to raise youth employment: “We’re not complacent about youth unemployment – we need to do more to get young people into work.” The number of 16 to 24-year-olds out of work has risen by 7,000 to 1.02 million with fears that the global fallout of the recession and the sharp increase in university fees will further hinder young people finding long-term employment.