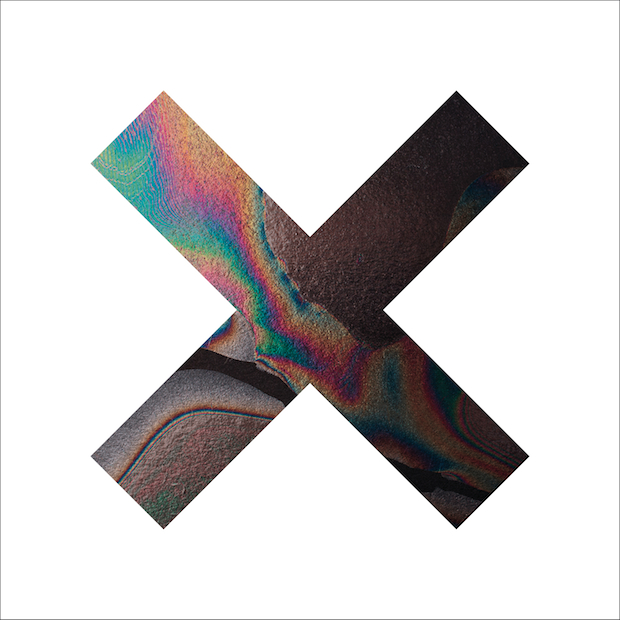 The xx’s debut reached a remarkably large and eclectic group of listeners back in 2009. Their bitter-sweet signature sound seemed to move even those who would never usually explore the realms of indie-dream rock. It was a record that arguably established them as one of the most important bands of the day. Of the generation. It seems hard to comprehend that a follow-up could possibly match such an innovative record. But listen to Coexist and it will be revealed that they are not a one-hit album wonder like so many independent bands sadly are today. 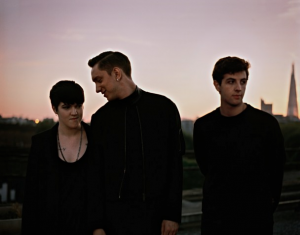 Coexist delivers because it is consistent. Like the first album, every track is well written. They have kept the same minimalist sound but it is a little more colourful – just like the album artwork. Similarly to xx, the lyrics poignantly revolve mostly around love. It will touch the coldest of souls. The way that Romy Madley Croft and Oliver Sim’s voices interweave shows that the power of the dreamy duet is inexorable. During the three years since the debut was released, Jamie XX released the spectacularly successful remix album We’re New Here with Gil Scott-Heron. The result, after honing his production skills, is Coexist an even more impressively atmospheric than the debut. The underwater guitars and simplistic hip-hop drumming is still present, though by listening one can tell that they have focussed on a more electronic-based sound – listen to Missing, for example. Ambience is everything for the band and this record demonstrates that they are willing to flaunt their flare of creating a wistful milieu. 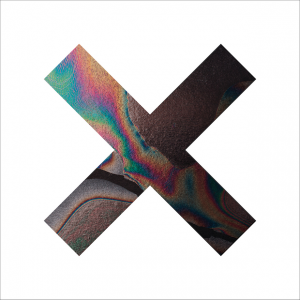 unique sound. The focus on a heavy but inoffensive bass; echoing chords; the charming nonchalance voices of both singers’ and the ever-so-simple riffs are what fans of the debut album love from the band. But those who haven’t yet heard The xx will be seduced by the make-up of these songs. And just like xx, this album is a journey a nodded-out, peaceful one, where the first track is as darkly heavenly as the last. It’s difficult to find faults with Coexist.

Check out their website and buy the album here.