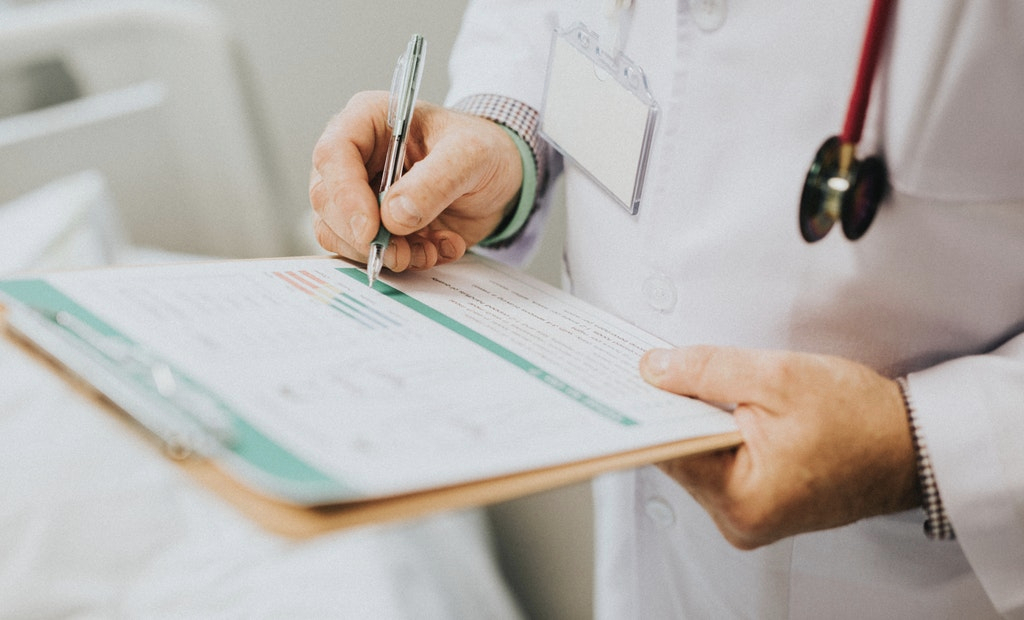 Women who are diagnosed with advanced ovarian cancer are less likely to survive in the UK than in similar countries around the world, government-funded research has shown. It has also suggested that their treatment may not always be as good as in other countries.

The researchers, from Cancer Research UK’s Cancer Survival Group at the London School of Hygiene and Tropical Medicine, examined the records of 20,000 women diagnosed with ovarian cancer between 2004 and 2007.

The study, published in Gynaecologic Oncology, found that in the UK 69% of women survived for at least one year, compared with 72% in Denmark and between 74% and 75% in Australia, Canada and Norway.

Contrary to popular belief, the results show clearly that the poor survival rates are not due to women delaying going to their GPs with their symptoms, as has often been suggested.

Lead author Dr Bernard Rachet said: “Our research is the first population-based study to examine whether low ovarian cancer survival in the UK is due to more women being diagnosed with advanced disease, or to the outcome of treatment in the UK being inferior at each stage.

“This suggests that the success of treatment is lower in the UK, and more effort should be made to ensure that UK women with ovarian cancer have the same access to the best treatments.”

A Department of Health spokeswoman said: “We are working to bring England’s survival rates for all cancers up to the level of the best – by investing in earlier diagnosis and ensuring people get the best possible treatment.

“The National Institute of Clinical Excellence has recently published clinical guidance and quality standards for ovarian cancer, to help professionals recognise the condition and make it clear what good care looks like. We would expect clinicians to put this guidance into practice and make sure all patients are offered the treatment that will work best for them.”