A night on the Pier with the 2012 Design Award stars 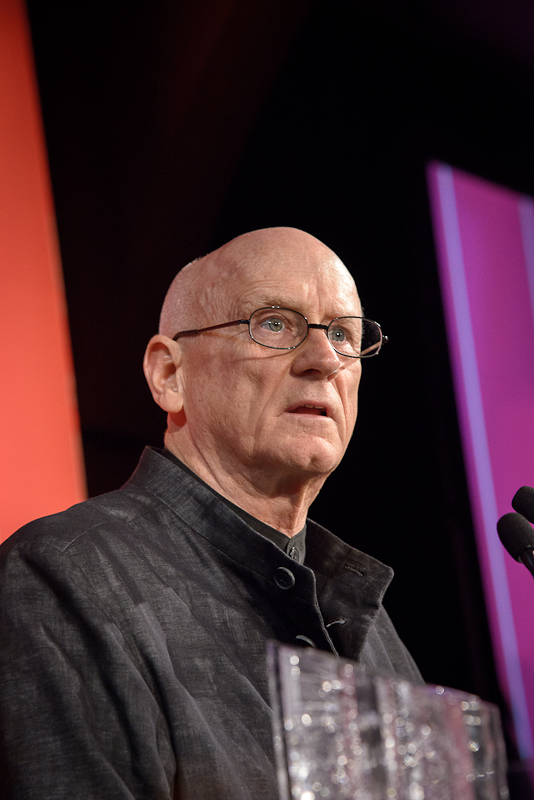 A night on the Pier with the 2012 Design Award stars

On Wednesday, October 17th at New York City’s Pier 60, the National Design Week 2012 continued its celebration over dinner and an awards ceremony. As orange roses scented the air, the sun set along the Hudson River transforming the sky to parallel shades of pink, blue, yellow, and orange that mirrored the space inside the illuminated pier. The Gala Décor, by David Stark Design and Production, inspired the role of geometric shapes and bold colors as the fundamental building blocks of design. Pier 60 was a vibrant and festive atmosphere with a contemporary twist on the color wheel. Launched at the White House in 2000, as an official project of the White House Millennium Council, the Design Awards celebrate design in various disciplines as a vital humanistic tool in shaping the world and First Lady Michelle Obama serves as the honorary patron. In recognition of the importance of design education, organizations and institutions across the country sponsor design events such as this throughout the month. During National Design Week in New York City, the Smithsonian’s Cooper-Hewitt’s award-winning Education Department hosts a series of free public programs based on the vision and work of the Nation Design Awards honorees.

As sparkling gowns, high heels, and suits entered the cocktail area of the pier, champagne was served and smiles were everywhere. The design winners, including Richard Saul Wurman and Clive Wilkinson, walked the red carpet for photographers with a few of the night’s presenters such as Gala Emcee Paula Zahn; Deputy White House Social Secretary, Samantha Tubman; and Secretary of the Smithsonian Institution, G. Wayne Clough. All the winners were present for the awards, except Evan Roth, who accepted his award via video during the ceremony.

Among the crowd were notable guests: Designer Jonathan Adler; Global Director at Nike, Howard Lichter; President of the Times Square Alliance, Tim Tompkins; and Design Director at Facebook, Kate Aronowitz –  just to name a few. The eight Jurors of the awards filed into the ceremony ballroom to witness the exciting annual wins. The night marked a positive and bright celebratory recognition for the national winners of 2012 as the sun set on a clear fall night in Manhattan.

Perhaps the most simple design tool (among the color wheels and compasses) came from Lifetime Achievement Winner Richard Saul Wurman, who said: “Having a mentor is about having a force that gives you permission with their presence. My mother told me to look at the wheelchair. You have to learn how to walk again. The experience of throwing your leg out in front of you and losing your balance is part of the learning experience. If you are willing to lose your balance, you will learn.”

For further information on the Design Awards visit the official website here. 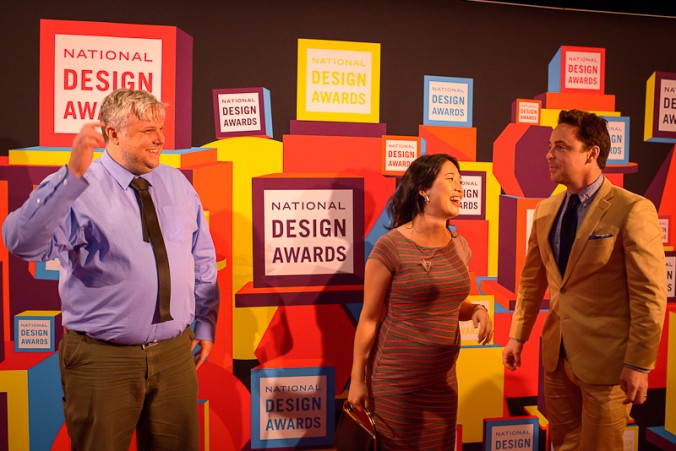 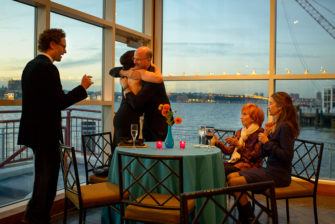 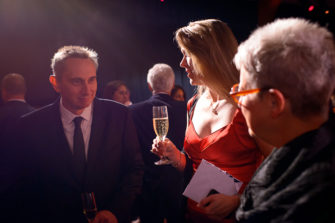 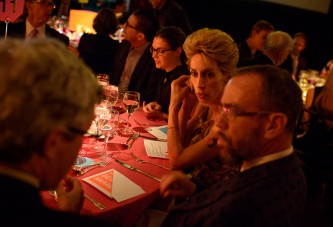 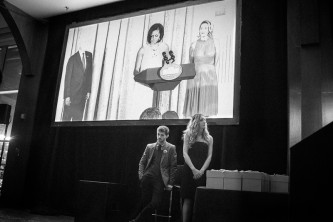 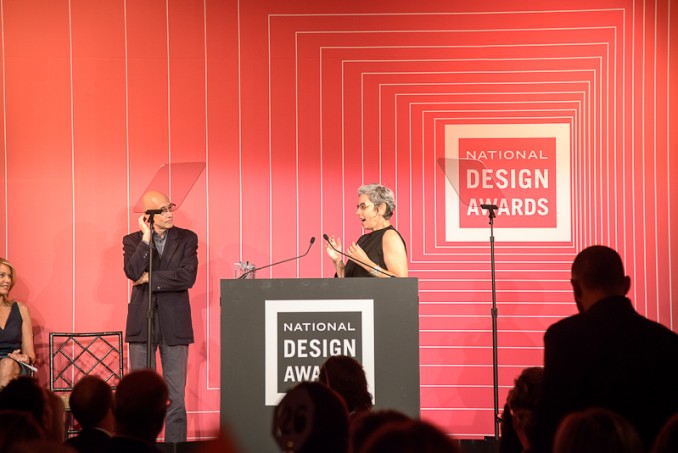 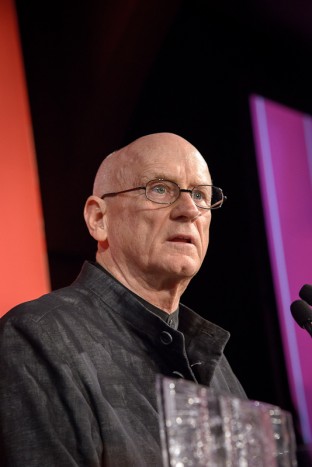 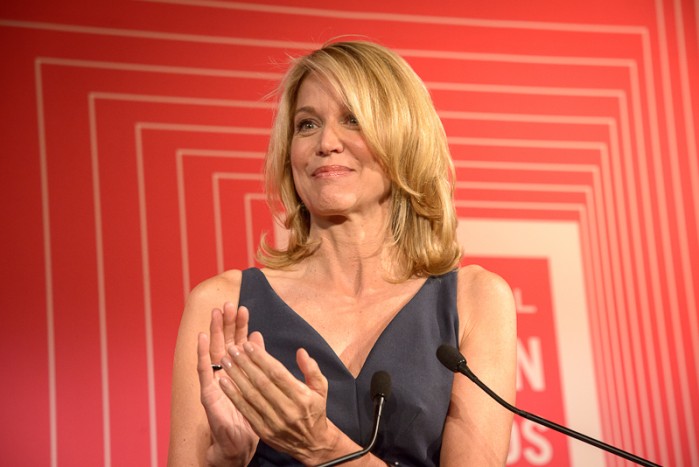 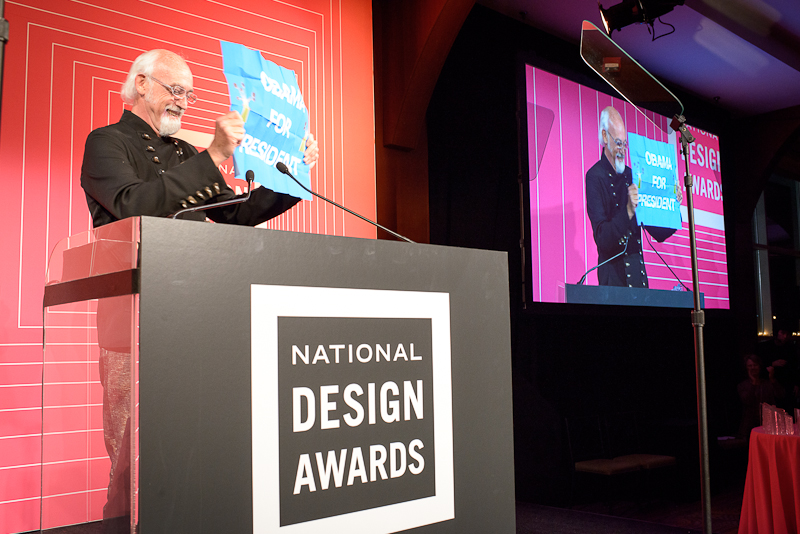