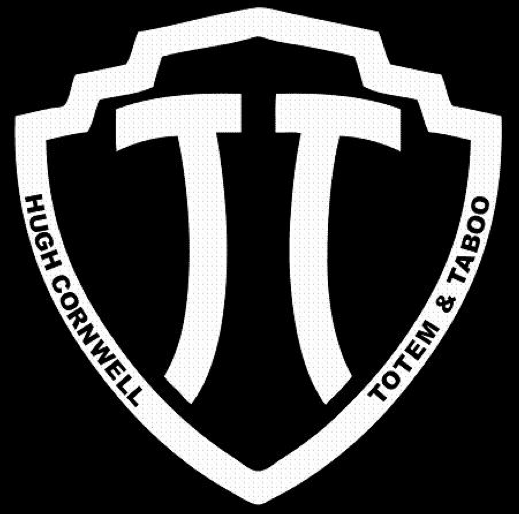 “Can you all hear okay?” Hugh Cornwell asks us during his 19th October gig at the O2 Academy, “because it’s very important you can hear the words”.

The words in question are the lyrics to Cornwell’s new album Totem and Taboo, released on 10th September. It is the latest in a long string of albums from the former lead singer and guitarist of The Stranglers, who began his solo career in 1988. Featuring Steve Fishman on backing vocals and bass and Chris Bell on drums, Totem and Taboo was recorded and mixed by Steve Albini and bears his sonic fingerprint in the typically slamming drums and bass. As it happens, we couldn’t hear the words when we heard them live, so we sit down with headphones afterwards to have a listen. Cornwell is known for his intellectual prowess, and with an album title referencing the seminal text by Sigmund Freud, our expectations are high. Sadly, they are rarely – if ever – met. Trite rhymes are rife and narratives tend towards the banal (“In another hour I got bored / my peace needed to be restored”). There are two limp attempts at tongue-in-cheek cultural critique (I Want One Of Those and Stuck in Daily Mail Land) whose targets are so obvious you wonder why he bothered. And then there’s the excreble Love Me Slender. The pun is forgivable enough, but the sentiments are not: lyrics such as “I like the way you look / the diet that you took” and “You really do look great / now you’ve lost the extra weight”, quite apart from being unimaginative, are a truly unnecessary addition to the chorus of media voices telling women they should be skinnier.

In fact, hopelessly stereotyped females turn up quite often in this album, whether it’s as figures of worship (God Is A Woman); miserable bitch (Bad Vibrations) or mere object (‘justify my look’ he demands in Love Me Slender). And dare we mention the double entendre of sacred cow?

Musically, Totem and Taboo is considerably more subdued than previous albums – not in volume but variety. Cornwell only strays from the guitar/bass/drums trifecta to add a keyboard to In The Dead Of Night, and while the playing throughout is precise, honed and technically magnificent, fans of his slightly maniacal Stranglers-esque instrumentation and tonal variety could be somewhat disappointed. He seems to be going for classic, straight-down-the-line rock, with most of the variation coming from guitar solos and rhythmic features. On the face of it – and if you block out some of the words – there’s some strong songwriting here – A Street Called Carroll and The Face spring to mind.

Perhaps we were simply jaded by a concert which seemed to be about milking Cornwell’s Stranglers fame for as long as humanly possible. But while Cornwell is capable of some very decent writing – both musically and lyrically – Totem and Taboo is not his best work.

Read our review of Hugh Cornwell’s gig at the O2 Academy here.

Watch the video for Totem and Taboo here: