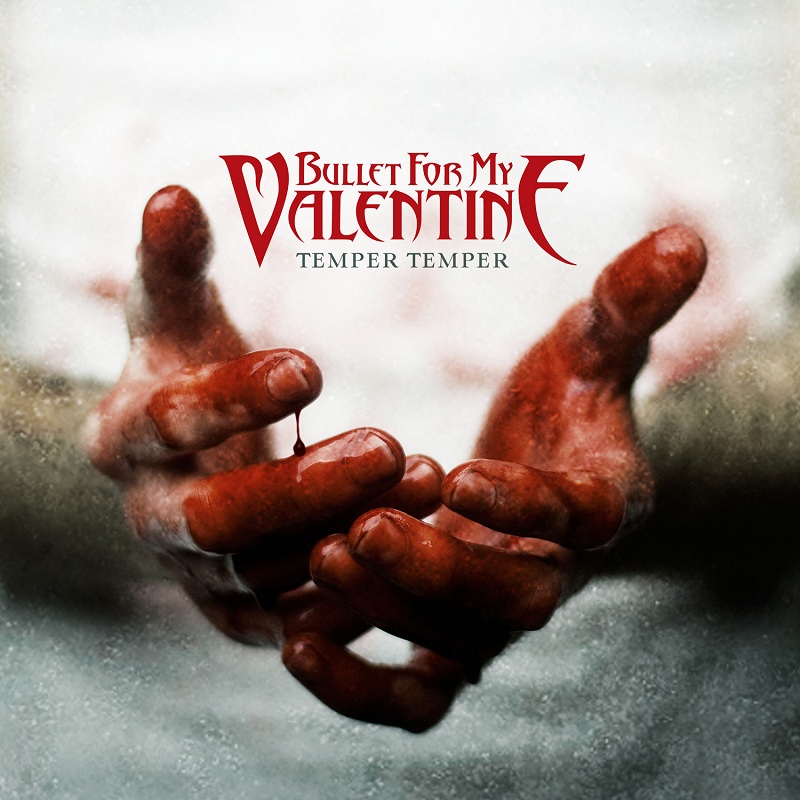 Songs for Imaginative People, the second Darwin Deez record, is a natural progression from the first. The band’s distinctive jangly, incessant upbeat guitars are remodelled in increasingly eccentric ways. It indicates a confidence that’s best illustrated in the skittish new-wave angularity of the track 800 Human. For Darwin Deez, this album is another step towards cult credibility with real longevity.

Indie-rock band The Courteeners have triumphed once again with their new album Anna. They have created yet another guitar heavy and sometimes beautiful record.  The die-hard fans will love it, and the whole thing makes a change from the indie tunes for which the band have become known.

Compared with 2011’s self-titled debut, II is a softer set of songs that investigates more sophisticated styles. With II, the band remain humble in composition and production, creating an honest album. Their last effort piqued interest with new, abnormal sounds – II builds on this intrigue but in a calmer manner, still drenched in lo-fi fuzz, and solidified with a cranked up bass.

Foals are back from their two-year absence post-Total Life Forever. Far from the puzzling abstractions of their previous albums, Holy Fire’s sound is vital and fresh, and its lyrics open and raw. Bouncy indie-pop sits shoulder-to-shoulder with expansive soundscapes and crescendos. This time round, Foals have gone all out to create something bigger, bolder and funkier. The Bronx are back with their new full-length self-titled album, otherwise known as The Bronx (IV). IV harnesses the gritty nature of the band in customary fashion, especially with the vocals of Matt Caughthran, but offers more of a pop flow in terms of progression from song to song. It delivers punch after punch of catchy pieces and allows both casual and faithful listeners to absorb the band’s messages immediately. Nick Cave and the Bad Seeds – Push the Sky Away

Push the Sky Away conforms to no expectation. It sees the band explore a wider range of sound and textures than we’ve heard before. Here is the most explorative, coherent and well-realised Bad Seeds album in years. It’s not often you get to say this about a band on their fifteenth record, but it will be fascinating to see where they go next. Night Visions is an album of interesting proportions, fluctuating between the large and grandiose sound of Radioactive and the Coldplay-like sensitivity of Demons. Somehow though, this diverse range of vaguely familiar sounds, combined with the band’s unique use of them, works in the best possible way. This is Marr’s finest work to date, with a skewered Radiohead-esque arrangement and downward melancholy chords. The Messenger provides some gorgeous stand-out moments and, as a whole, is a near flawless album that does not disappoint.

In both its loud and quiet moments, Birthdays is pierced through by Henson’s unflinching lyrical honesty. This new albums sees him stepping outside of his comfort zone in tone and texture. Whilst this album may appear delicate, it’s no wallflower: Henson’s songs are as brutal as they are beautiful.

Bullet for My Valentine – Temper Temper

Throughout this opus it is clear to see Bullet for My Valentine’s level of musicianship and song-writing has progressed magnificently. Thunderous beats and the almost forgotten art of the classic heavy metal guitar licks run throughout. It’s an album of incredible hooks all wrapped up in quality production. Temper Temper is a modern-day, heavy-weight classic.