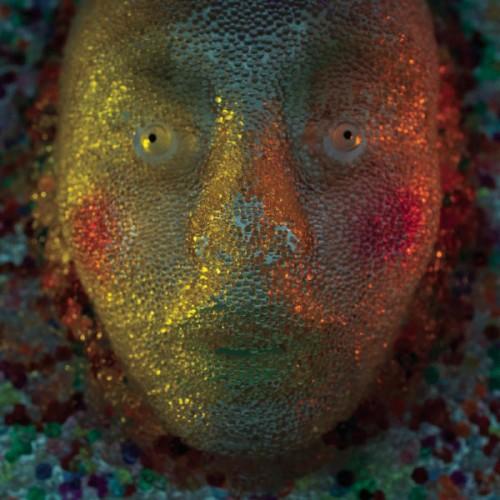 Post War Years self-recorded and produced their first album, The Greats and Happenings in the East London warehouse they call home. Their first attempt was a light, slightly messy and undercooked affair, which had interesting ideas but never gripped the listener long enough to leave an adequate impression. Four years later and the quartet have now released their follow-up, Galapagos, which seems to have left their lo-fi past behind in favour of a darker and more coherent LP. Post War Years now delve into the German musical world of Krautrock with an absorbing outcome.

All Eyes is a disquieting induction of sorts –marching towards you menacingly, with intent to blow all preconceived ideas of the group out of the water. The first half of Galapagos is pleasantly strong for those who prefer to dabble in the darker arts of dance. Tracks The Bell and Glass House really take advantage of the 80s pop electronica aesthetic. Strangely, the first three tracks are singles, each accompanied by well made music videos that look like extracted scenes from unused Doctor Who footage.

The second half of Galapagos is not as instantly catchy as the first (which comes across as an artistic upgrade of the successful yet less interesting White Lies). Citing the likes of Modeselektor as influences, Post War Years have delved into the techy terrain of analogue synths and dance music. This album is a far more polished outing than its predecessor and the band deserve proper recognition for it.