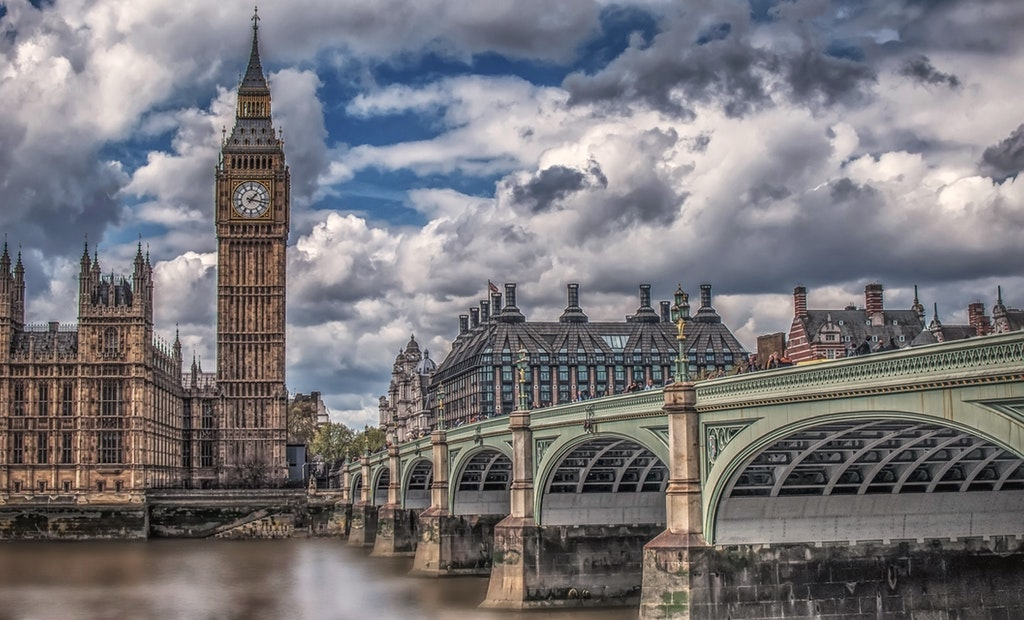 As George Osborne looks to find a further £10 billion in cuts ahead of the next spending review, the schools budget is looking increasingly likely to face the chop.

Cabinet members from both sides of the coalition, whose budgets are not already ring-fenced, are scrambling to defend their own departmental budgets.

The group have been dubbed the National Union of Ministers inside Whitehall, and includes home secretary Theresa May and business secretary Vince Cable.

Defence secretary Phillip Hammond was the first minister to speak out against further cuts to his department, suggesting that the Chancellor should cut welfare instead of defence.

Whilst Cable admitted he was “sympathetic” with Hammond’s desire to protect his department’s budget he rubbished the idea that more cuts should be found from the welfare budget.

He said in an ITV News interview: “It is very difficult to do more in that area. There’s already a lot of pain been experienced”.

The new round of cuts cover the period immediately after the next general election, and the welfare bill has already been slashed by a further £3.6 billion for 2015-16, on top of the £18 billion already cut in 2010. This has led to intense speculation that it is the education budget which will feel the force of the Chancellor’s axe.

As a source inside Whitehall reportedly told the Guardian: “It looks like they are going to come after the schools budget. There are few other places for them to go for cuts.”

Whilst the National Union of Ministers includes Lib Dems and Conservatives, there is a clear rift growing between the two coalition partners.

The Liberal Democrats’ President, Tim Farron, added fuel to the fire when he vehemently rebuked Hammond’s “cut welfare not troops” statement, telling the BBC the idea was “ludicrous” and “morally wrong”.

This all comes just weeks after a bitterly-fought, partisan campaign at the Eastleigh by-election, which saw the coalition partners go head-to-head.

Were the chancellor to single out the education budget for cuts, it would likely create a further backlash from the Lib Dems, who championed the “pupil premium”, aimed at protecting the poorest pupils.