The White Album at The Slaughtered House 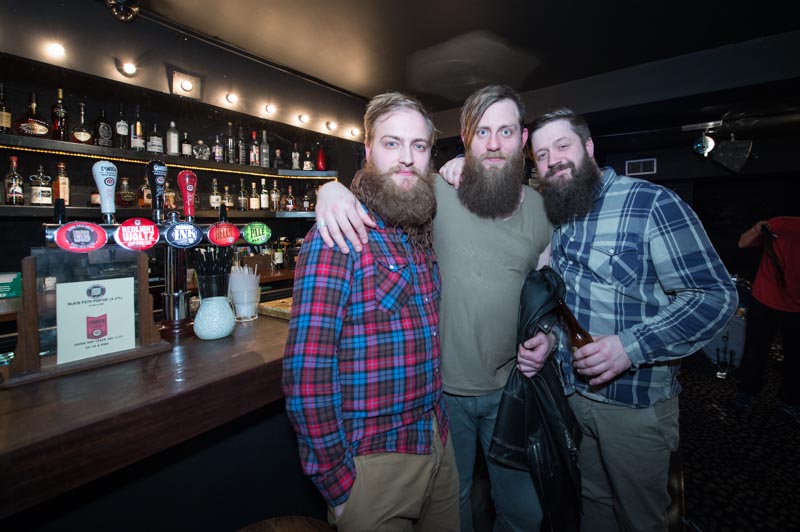 The White Album at The Slaughtered House | Live review

If you close your eyes while you’re listening to Trenches, you’ll feel as though you are in a quiet, wintry field, perhaps in front of a small country church, the silence broken only by a chorus of angelic voices. If you open your eyes, you’ll discover you’re actually at The Basement in The Slaughtered Lamb pub, and the group playing in the corner are far from a choir of children. Members of Danish band The White Album, Claus Arvad, Frederik Vedersø and Jakob Eilsø are currently touring to promote their latest EP, Conquistador. Their music plays on a feeling of white open space, which is reinforced by their name (also a not-so-subtle homage to The Beatles and the American folk tradition of the 60s).

There is a cosy atmosphere in the pub, helped by the informal setting of the stage – basically, there is none. Chatting attendees fall silent when the band starts playing their opener, the aforementioned Trenches. After an awkward moment, the crowd reacts. The hosts are entertaining, with random jokes about the latest football games: “Saw the football game?” As a chorus of boos rise, Frederik says: “Bad mood? Don’t worry, we’ll put you in a good mood.”

The set-list is a good mix of slow and fast paced songs, alternating ballads with tracks such as Your Mouth as a Fist (from their latest EP), a folkier number where Claus finger-picks the strings of his guitar. The song begins with Claus singing and playing, then the other two join in to build a climax that explodes in the last moments.

The band also performed other tracks not included in their latest work, such as Fall at Will and Guns and Ammunition.

It was a shame the concert didn’t last very long, though with an EP made up of only six tracks the audience was perhaps lucky to hear nine. The band finished with Counting Treasures, also from Conquistador, a nostalgic ballad that kicks in at the last minute with the drum and the voices of all the band members uniting to elevate the tune.

For further information about The White Album and future events, click here. 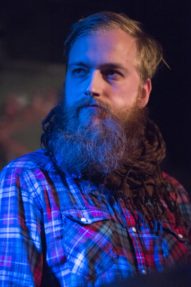 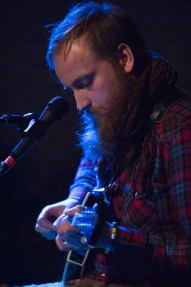 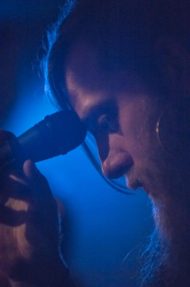 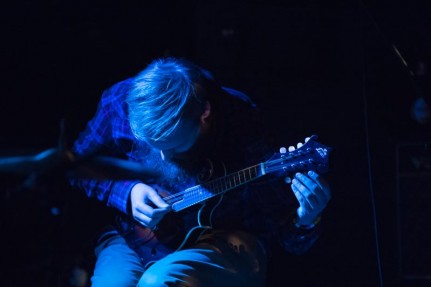 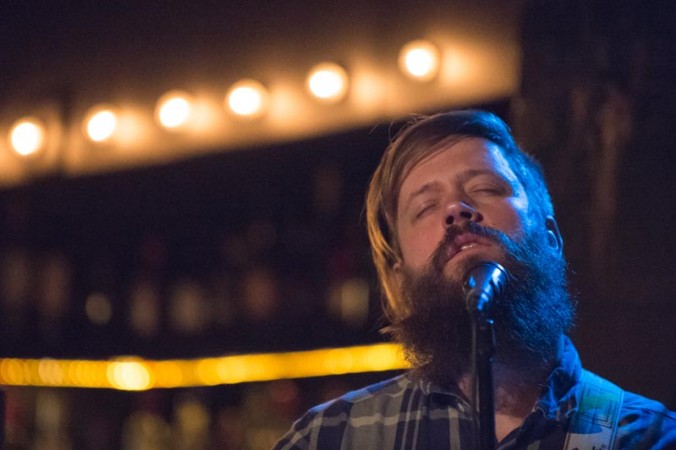 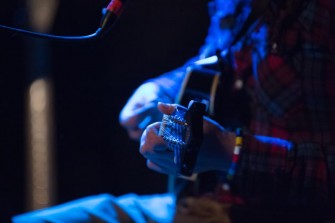 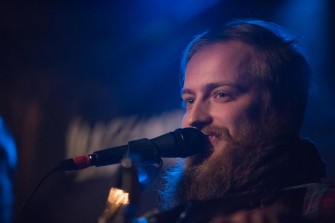 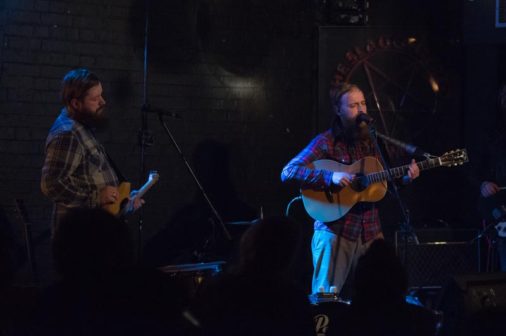 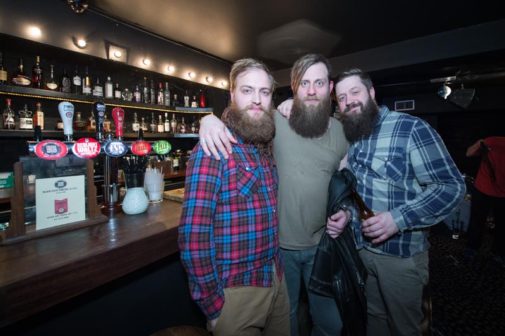