The Joy Formidable at Roundhouse 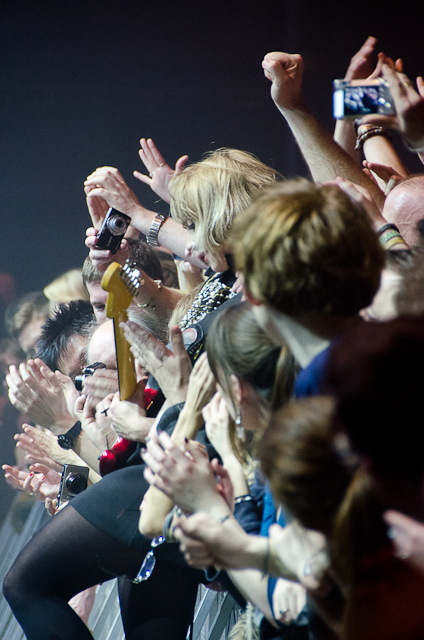 Have you ever been to a concert where an ecstatic audience jumped with hands in the air, and left sweaty, exhausted and happy? This wasn’t one of them.

The Joy Formidable hail from Wales and are comprised of Ritzy Bryan (voice and guitar), Rhydian Dafydd (bass), and Matt Thomas (drums). Currently touring to promote their latest album Wolf’s Law (conceived while on the road with its predecessor), the gig at the Roundhouse was their last UK date before moving on to the US.

The Welsh band was a pleasure to witness on stage, the chemistry and the intimacy among the members palpable. Byan and Dafydd go back a long way and Thomas blends perfectly into the dynamic. They do a terrific job of involving the crowd, creating the illusion they are playing for hundreds of old friends. The energy of the sound was visceral, the drums and bass getting both your ears and your guts shaking, and Ritzy’s crystalline voice was exalted by it, rather than overwhelmed.

Nonetheless, something went wrong along the way. There was a clot in the line, a filter that twisted the music and left the audience in the arena disheartened. As the concert went on the cold, detached feeling grew stronger. The set-list didn’t help, starting with Cholla and continuing with a sequence of very similar songs. What sounded like pure energy at the beginning of the performance became exhausting and repetitive at some point on the journey.

There was a small break with Silent Treatment, again from Wolf’s Law – a slow, personal ballad sung by Bryan and accompanied on Dafydd’s acoustic guitar. Though the crowd was not moved and someone left midway through, the fact remains the majority stayed on to hear more.

In contrast, the finale was a real treat. The band went wild with a performace of Whirring (lead single from their debut album The Big Roar) – Dafydd dived into the crowd, Bryan climbed on the drums and played the guitar solo, and the crowd looked on in awe.

For further information about The Joy Formidable and future events visit here. 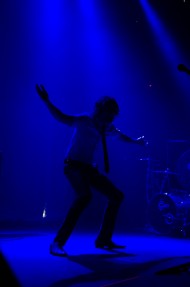 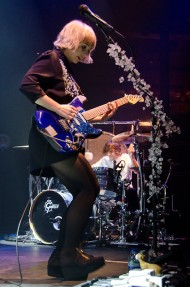 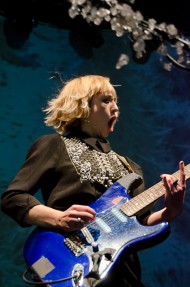 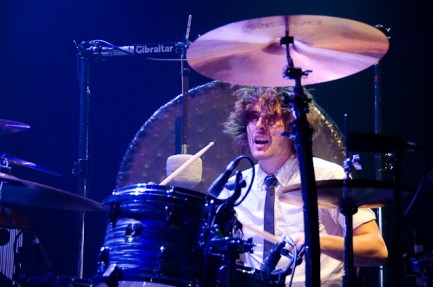 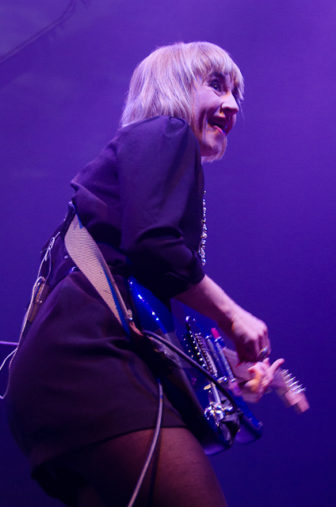 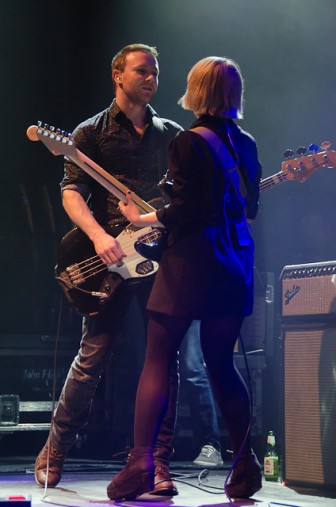 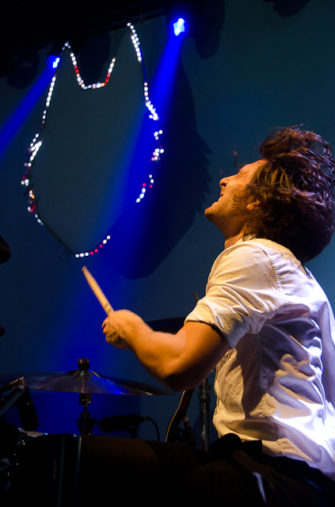 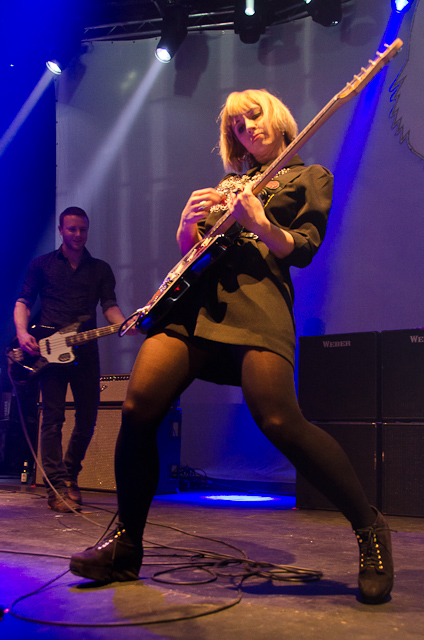 Watch the video for Cholla here: