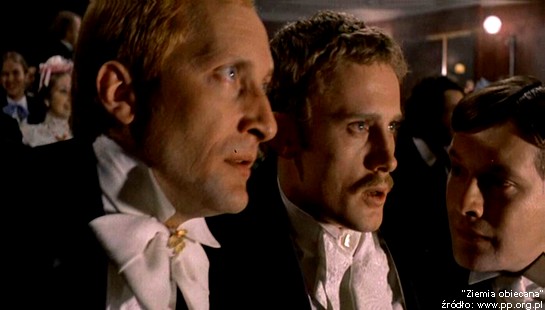 Now in its 11th year, the Kinoteka Polish Film Festival kicked off at the Barbican with Andrjez Wajda’s Promised Land – one of the best films by one of Poland’s finest directors. Head of the Polish Cultural Institute, Roland Chojnacki introduced this year’s Kinoteka as “a real treat for anybody even vaguely interested in Polish films”. With Polish cinema receiving mounting interest over the past decade, the festival has steadily become an annual staple on London’s cinema scene, having started simply as a season at Riverside Studios back in 2002.Since then, Kinoteka has become a nationwide festival, with this year’s set to include screenings in Liverpool, Edinburgh and Belfast, in addition to the Capital.

The evening began with several enthusiastic speeches from the festival’s organisers, as well as a brief introduction from Wajda himself, filmed in Poland earlier this year. The director, now 86 years old, explained how much Promised Land has meant to him over the years, becoming the work that he returns to the most often.

Furthermore, the director expressed his pleasure on hearing of the film’s screening at London’s Barbican Centre, which he described as “one of the most important and creative cultural centres in the world”.  Indeed, Wajda’s praise and

respect for the Barbican was well-founded: the cavernous and labyrinthine cultural hub made an ideal site for Wajda’s equally epic Promised Land to receive its proper UK premier.

The epic tale of a Pole, a Jew and a German joining forces to build a cotton factory in late 19th century Łódź was lauded by critics upon its release in 1975. It went on to win the Golden Prize at the 9th Moscow International Film Festival and was nominated for Best Foreign Film Oscar the following year. Even so, the film received a mere handful of screenings here in the UK at the time. Promised Land is about many things: a turbulent generational shift as one era ends and another begins, the struggle for power amongst men, and the relationships of those in peril. Like Visconti’s Il Gattopardo, or Copolla’s The Godfather Part II, the film is a sprawling epic that still somehow manages to remain focused. What really holds it together is the stark and colourful cinematography, which artfully captures the time capsule Polish city of Łódź (now digitally restored it looks as if it was shot in 2012).

However, while the film was definitely superbly shot & scored, it wasn’t without its flaws. The cast often drifted into the realms of over-acting and inappropriate melodrama, while the sprawling breadth and depth of the plot meant several scenes simply had to be incredibly complex in terms of dialogue, and thus were mildly stale. Regardless, the movie soldiers on through the chaos, much like Łódź’s troubled residents.

The drama and goings on in Łódź during the industrial revolution certainly make for a rich and intriguing Dickensian tale, with the allegory of this microcosm constantly enlivening the subtext of every scene. National borders and religion

begin to dissolve as commercialism becomes the new belief system in Poland. The young openly argue with their elders who are failing to keep up with the rapid commercialisation going on around them.

At the start of the film, we see the protagonists’ journey from the idyllic countryside to a grey and dirty city (like so many thousands did), all in search of the titular Promised Land. This poetic irony permeates the entire film and in fact typifies Polish cinema, which, like life, is very often unpleasant and beautiful at the same time.

The Kinoteka Polish Film Festival is on until 17th March 2013 at venues across the UK including London, Liverpool, Belfast and Edinburgh. For further information visit here.

A new director-approved high definition DVD of Promised Land is being released by Second Run DVD in partnership with Kinoteka on the 25th March 2013. For further information visit here. 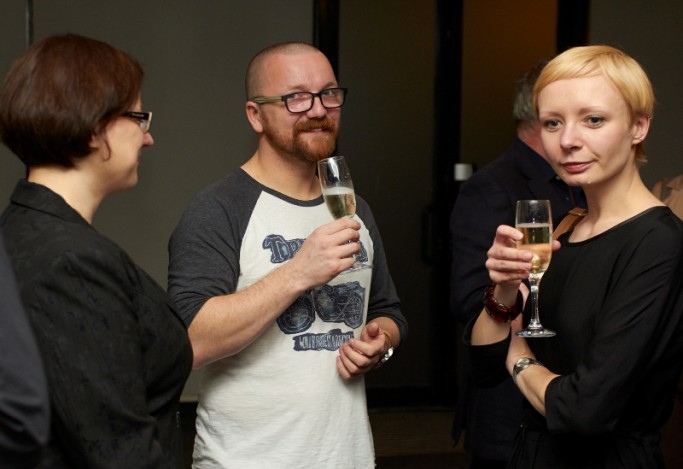 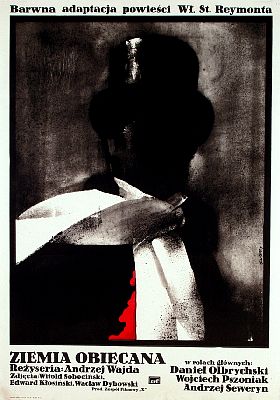 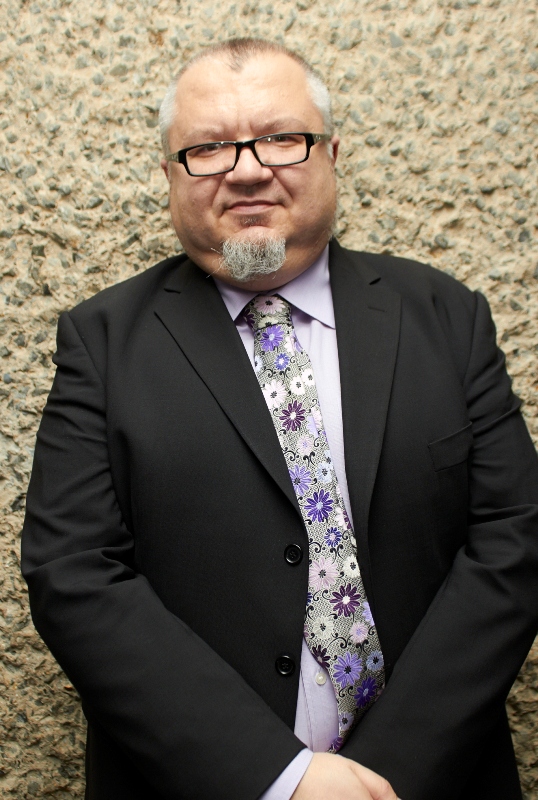 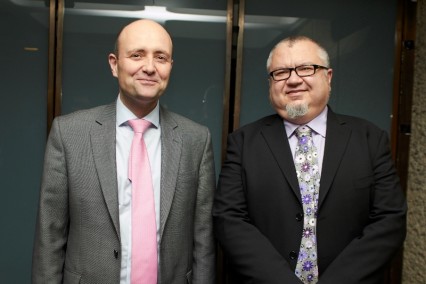 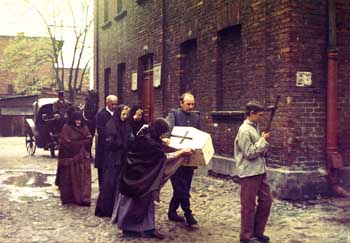 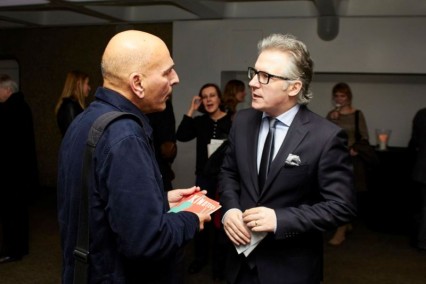 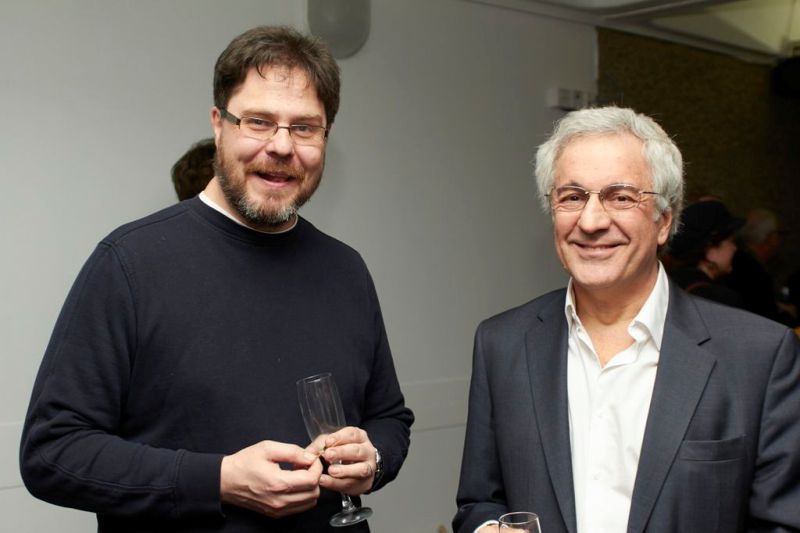 Banaz: A Love Story captivates London audience
The shoe and the city: our top picks for S/S 2013