Pope Jorge Mario Bergoglio has been elected as Francis I 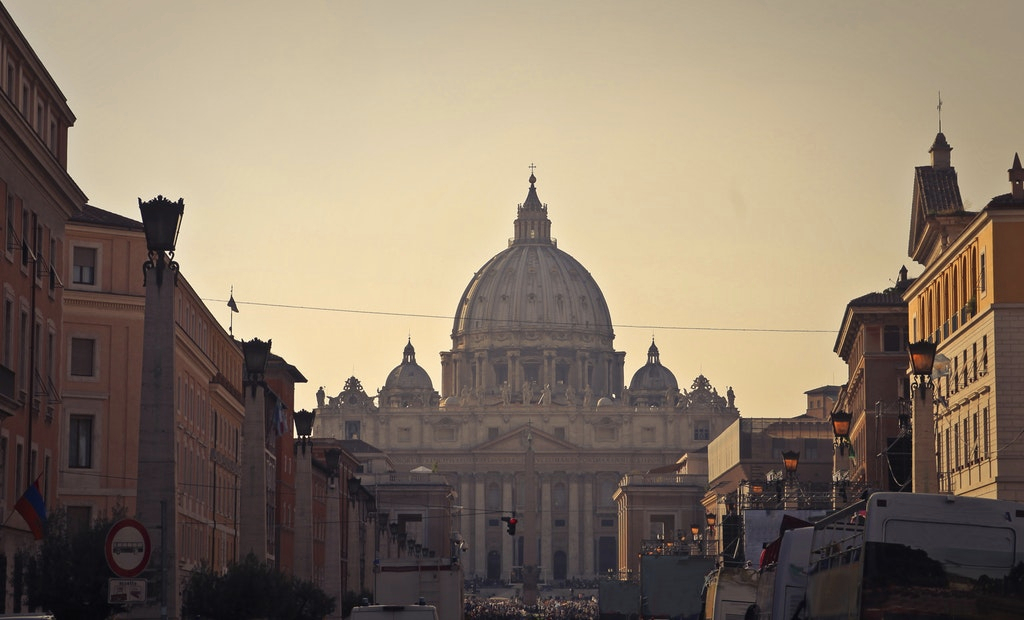 Pope Jorge Mario Bergoglio has been elected as Francis I

He has chosen the name of Francis I. Bergoglio is also the first Jesuit to be voted as pope.

The speed of the decision has surprised some, as there was no clear front runner for the position. The news was greeted with cheers for the supporters at St Peter’s Square, who came in their hundreds of thousands to hear the announcement. The election comes after a two-day conclave by 115 cardinals.

At 76 years old, Bergoglio was a shock decision for many. Many Romans were expecting a younger pope to be elected after the resigning of Pope Benedict XVI. However, Bergoglio came runner up eight years ago. In his address to St Peter’s Square he asks Catholics to pray for Benedict XVI and thanks the crowds for their welcome. “Let’s start working together in the church of Rome,” he said to the crowd. “Before the Bishop blesses his people I will ask you to pray to god so that he can bless me,” he added.