The Magic Band at Under the Bridge 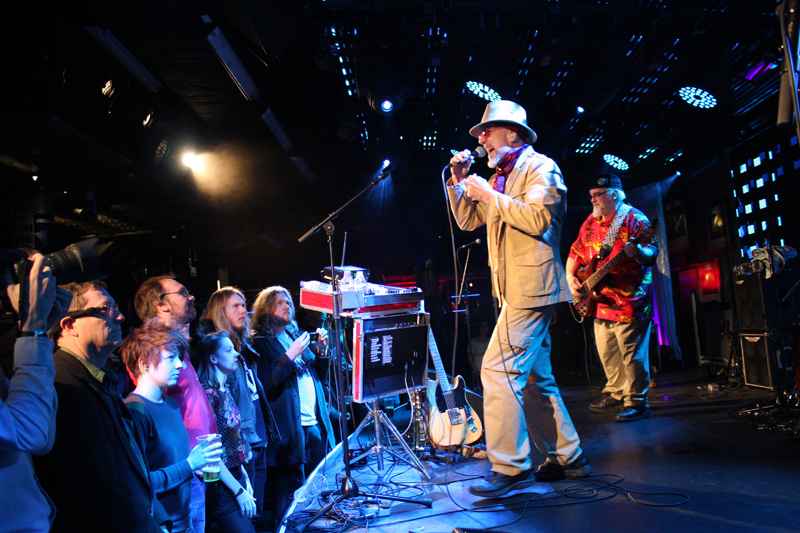 The Magic Band at Under the Bridge | Live review

One month shy of their ten-year anniversary, this Saturday saw Captain Beefheart’s backing group, The Magic Band, play their last UK tour date, bringing a slice of the West Coast to Fulham’s chic Under the Bridge. The venue, located under Stamford Bridge, held a diverse crowd eager to witness the legendary group. Upon taking to the stage, full of spark and dressed to impress, the band delivered the soulful rock ‘n’ roll riffs of Beefheart with their own fresh take. Rockette Morton opened up with a gripping bass solo, followed by John “Drumbo” French’s spellbinding voice: “Those little golden birdies, look at them,” he growled at the crowd, leading into Golden Birdies’ striking guitar riffs.

After the departure of Captain Beefheart, The Magic Band released two albums, disbanded in 2006 and returned five years later with two new members, Craig Bunch and Eric Klerks. Without Beefheart, the band developed a punchier style, focusing on material from Clear Spot and Trout Mask Replica, giving precedence to instrumentals. It was this that fascinated the audience – more so than Beefheart’s lyrics – with “Drumbo” living up to his name with an elaborate drum solo as the opening to the second half.

In a venue any bigger, the performance would probably have been less successful. A humble group with a lot to tell, they brought Beefheart’s classics to life, occasionally featuring the saxophone and harmonica, only a metre or so away from the crowd. The intimacy of Under the Bridge allowed the group to become a lot looser, switching instruments and conversing with the crowd, with a short interval giving them the chance to grab a drink and meet everyone.

Die-hard fans turned up in their best psychedelic dress and the venue was drenched in colour, giving a sense of stepping back in time to relive the sixties for a night. The band was very much in synch, graceful throughout; the music was full of energy and soul. Although it would have been nice to see more of a visual spectacle, given their elaborate style, they still managed to engage the crowd with instruments alone, providing a good, authentic night out.

For further information about The Magic Band and future events visit here. 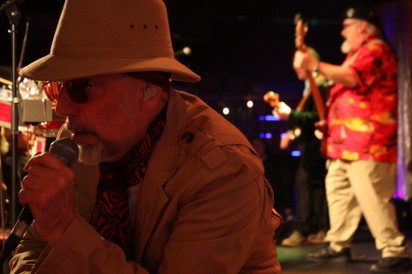 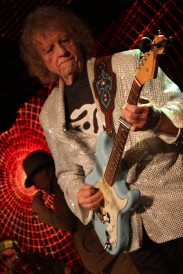 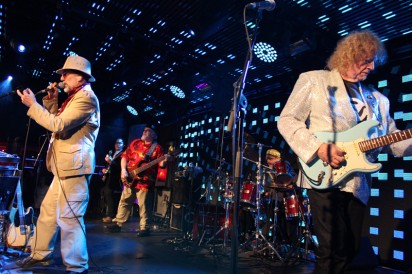 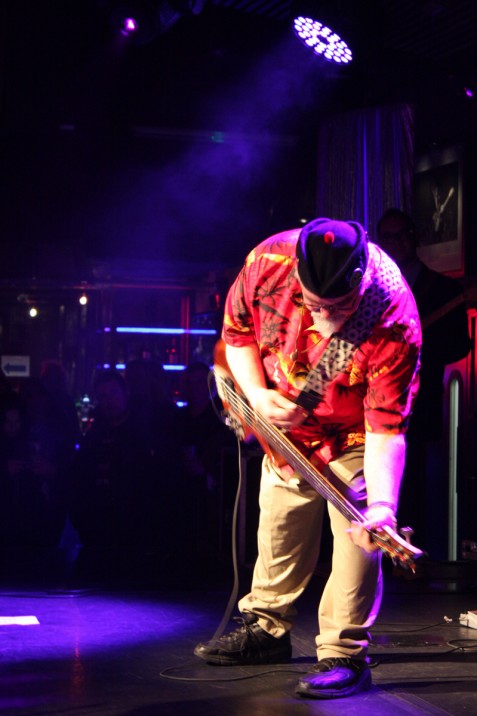 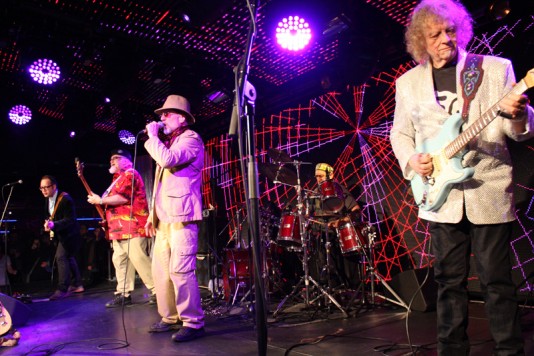 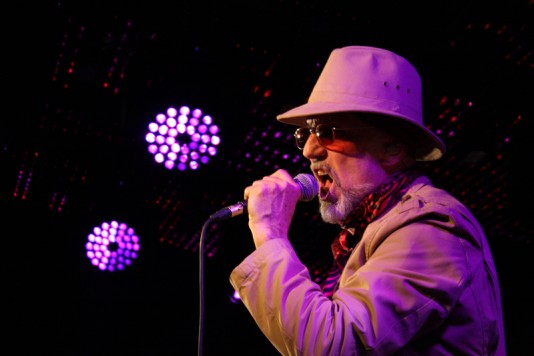 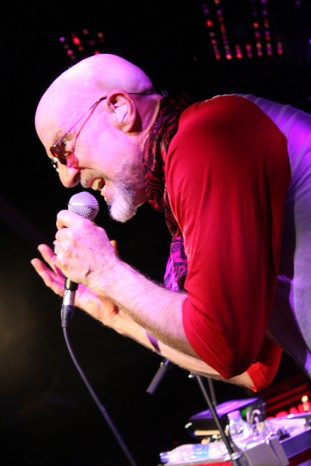 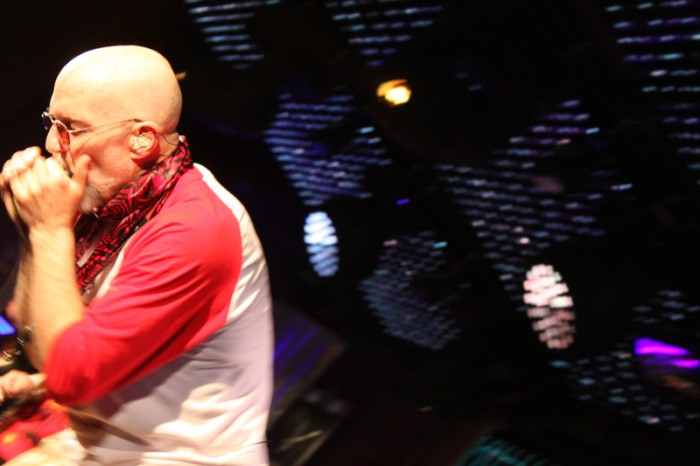 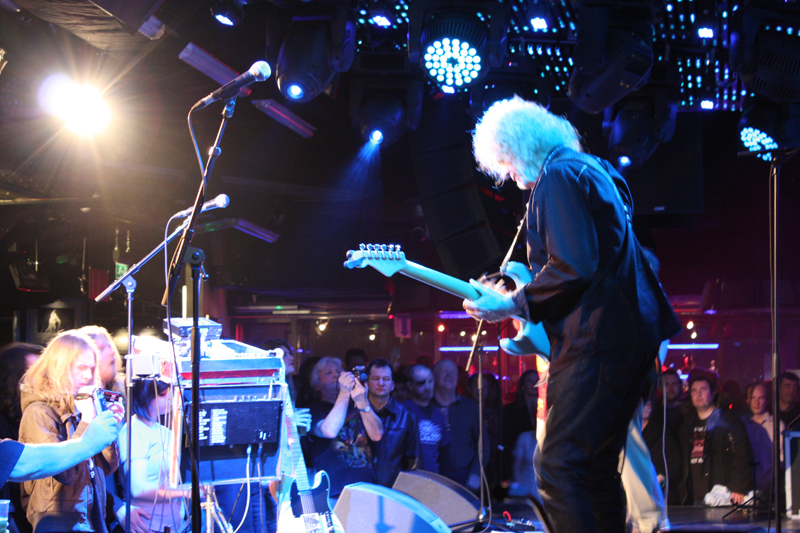 Watch The Magic Band performing Hot Head at Under the Bridge here: