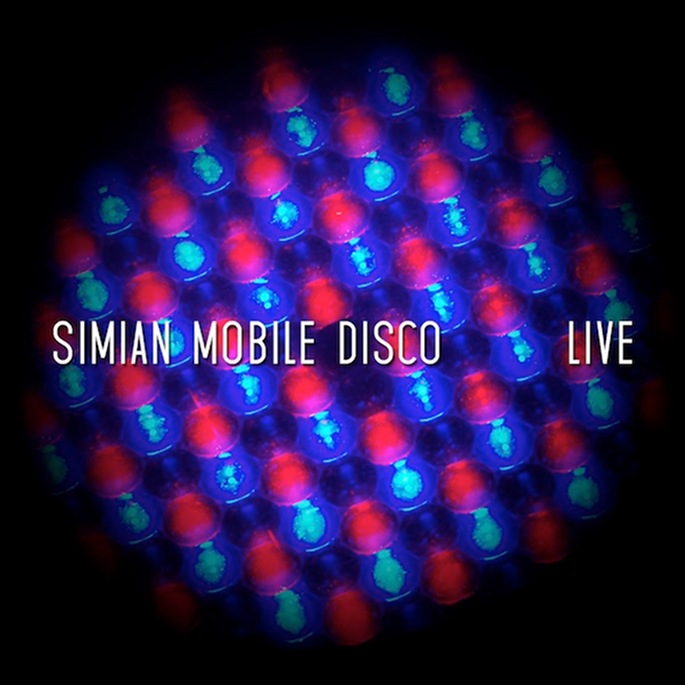 Simian Mobile Disco bring forth their album Live, and we are delivered an hour-long blend of 15 electro–techno tracks sequenced through propulsive bass. This particular set is taken from a gig in Philadelphia; it is a solid track from beginning to end, with no interjections from the best bits of the tour, which is a refreshing touch. Nonetheless, the whole album feels a bit like a glorified bedroom rave. The opening track, Your Love/Run Theme is built up with various synthesiser themes, slowly becoming A Species Out Of Control, which has a high-pitched repetitive synth theme. Halfway through the album, it seems very similar renditions of earlier beats and phrases are sped up and heightened in the bass. Well known track Hustler (Jam) has been developed for the scene, and its echoing vocal interjections: “Yeah, I’m a hustler baby, that’s what my daddy’s made me” are ultimately crowd pleasing – though the lyrics aren’t exactly mesmerising. Put Your Hands Together and Sleep Deprivation provide a suitable climax to the album, and the hint of cheering crowds that comes over the recording microphones is an excellent touch.

You can imagine the album being used in Topshop stores to enhance the shopping experience. It’s certainly not something you’d listen to in its entirety (not without at least a comfort break or a social endeavor in a club), but Simian Mobile Disco are well known on the electronic scene and have a fan base who will thrive off this album. They’re set to work with big names in 2013 and it’s a nice introduction to their year: this is what they can do, now listen out for what they’re going to do next.

Live is released on 15th April 2013, but you can pre-order the album here.

Watch the video for Hustler here