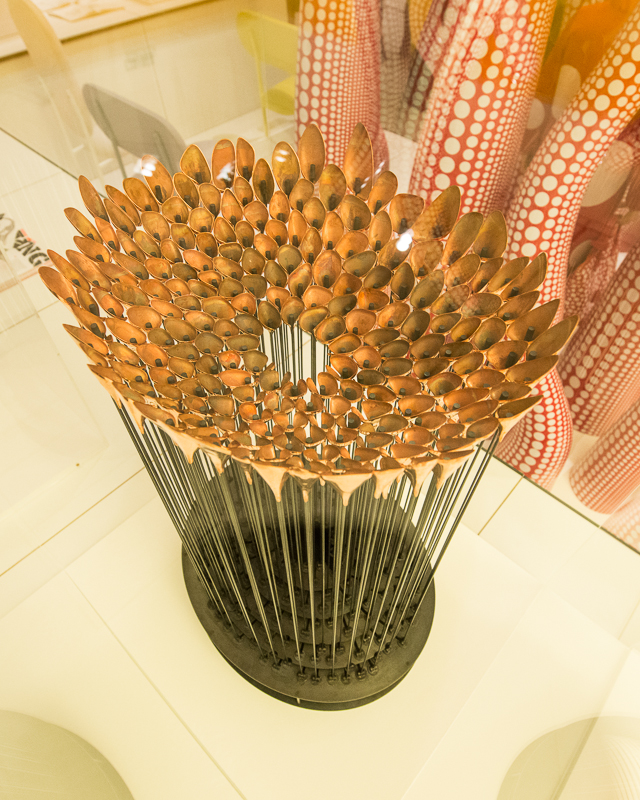 Designs of the Year 2013 | Exhibition review

Do you remember when you were interested in everything? When you wanted to know how everything worked? The Shad Thames Design Museum has brought this inherent curiosity back to life with Designs of the Year 2013. The competition judges the year’s best designs from around the world across seven categories: architecture, digital, fashion, furniture, graphics, and product and transport. From a non-stick ketchup bottle, to the costumes of Anna Karenina, to self-adjustable children’s glasses, to a South Korean chainless bicycle, to Kapow!, a revolutionary text which questions the way in which we read, the entries are as diverse as they are innovative.

The creators are equally varied and range from the well-known to the début. Curator Pete Collard said that the competition displayed “not only accomplished designers such as Thomas Heatherwick and Zaha Hadid, but also the unknown prototypes that could change the way we live.” One such prototype is LiquiGlide.

Designed by Kripa Varanasi and Dave Smith, LiquiGlide is an edible material that looks set to make condiment history. It adds a microscopic slippery coating to the inside of glass bottles – no more wacking the bottom of the ketchup bottle to get the last of the sauce. Plans are also being made to adapt the material to aircraft wings to prevent ice forming during flight.

The Centre for Vision in the Developing World is also hoping to change the way we live. Determined to restore the gift of sight to children with no access to opticians, the centre has developed Child Vision Glasses: self-adjustable glasses that allow the wearer to tweak the lenses until they focus clearly.

Described as the “Oscars of the design world”, the winners of the competition, announced on 17th April, will gain global recognition and could see their products sold on an international scale. As an exhibition, Designs of the Year 2013 is inspiring, a testament to the power of human ingenuity. It is easy to recommend.

Designs of the Year 2013 is at The Shad Thames Design Museum from 20th March until 7th July. For further information, click here. 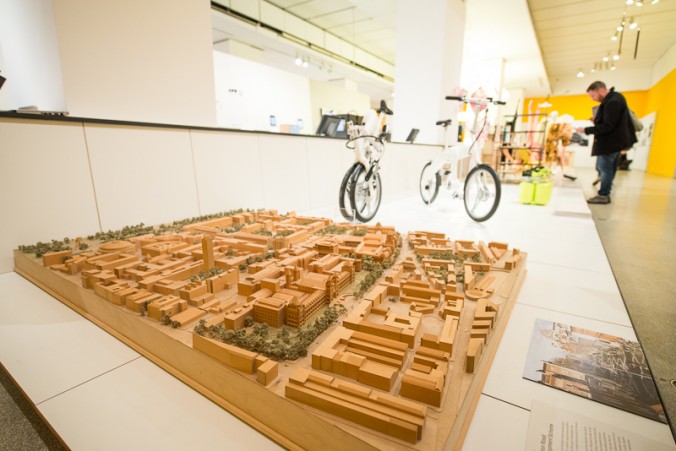 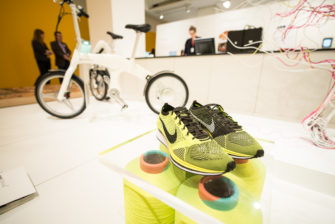 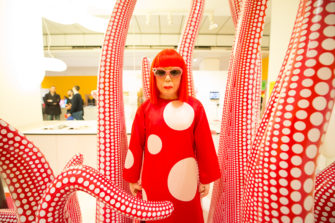 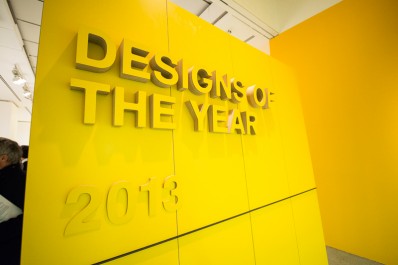 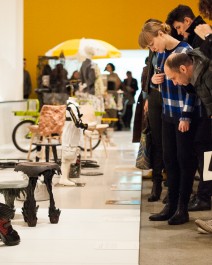 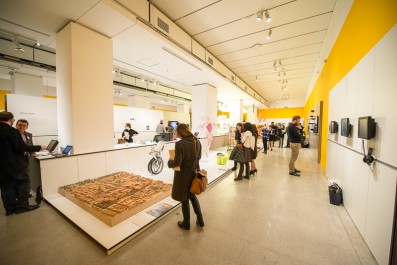 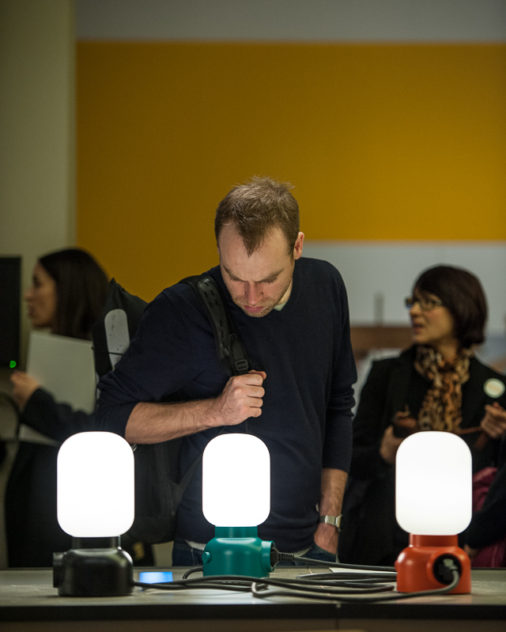 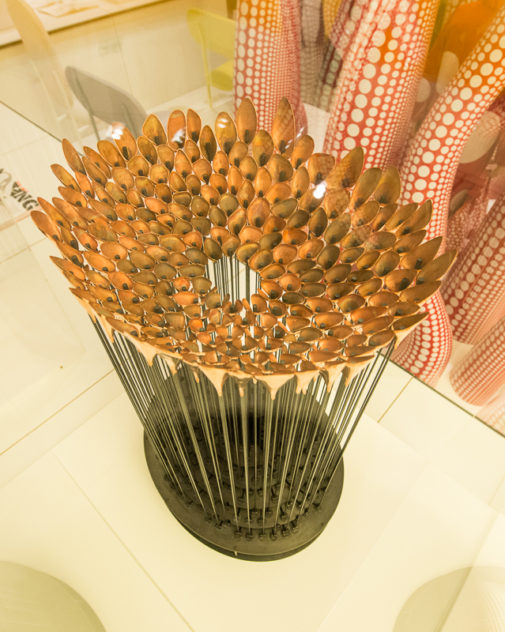