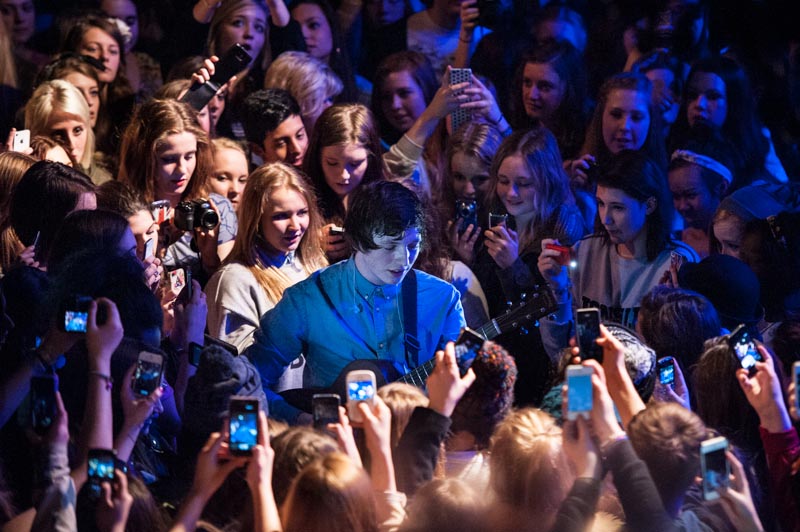 Lone, guitar-wielding young troubadours are certainly very much in fashion at the moment, from Brit Award winner Ben Howard, to indie darling Benjamin Francis Leftwich, all the way to the chart-topping scruff ball behemoth, Ed Sheeran. There is no sign of the trend abating, with the next crop of talented young singer-songwriters already bursting into the public eye – and 20-year-old Oxford-born Lewis Watson is no exception. Having seen his debut EP It’s Got Four Sad Songs On It BTW shoot to the top of the iTunes Singer/Songwriter chart (rather niftily out-selling the likes of Adele, Madonna and Sheeran in the process) and his next release The Wild, due out on 25th March with a sense of fevered anticipation, the future looks rather rosy for the young man.

His headline show at KCLSU was billed as his biggest gig to date, and stepping out of Temple tube station to encounter the throng of excited young things queuing quite literally around the block, it was easy to see why. Supported by the thoroughly underwhelming Saint Raymond and the considerably more impressive Kimberly Anne (whose soulful voice and engaging personality enraptured almost the entire audience), Watson took to the stage to thunderous applause.

Though his most ardent of followers somewhat resent the frequent comparisons with Ed Sheeran in the press, it has to be said that the two do unavoidably share some traits. Both weave fine, melancholic stories of love and loss over tasteful, intricate guitar parts. Into the Wild, the first track from his next release, is a prime example of this, and it was performed with heart and feeling. His voice, though noticeably (and understandably) nervous at times, had a warmth and fragility to it which gave a sense of occasion and performance far beyond his years. Bones caused an almost complete audience participatory sing-a-long, while the jaunty Sink or Swim proved a clear favourite. Though he still has some way to go in terms of stagecraft and indeed song-writing ingenuity, Watson provided a set of tasteful, enjoyable songs that his audience were already enamoured with long before he set foot on the stage. 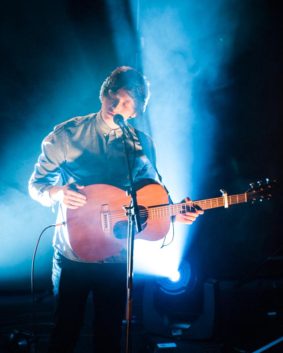 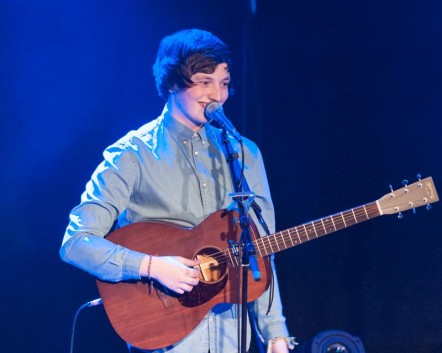 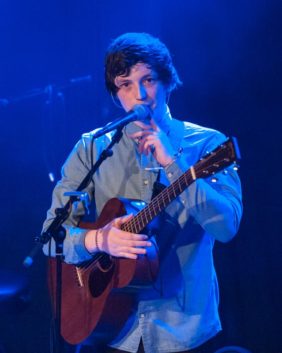 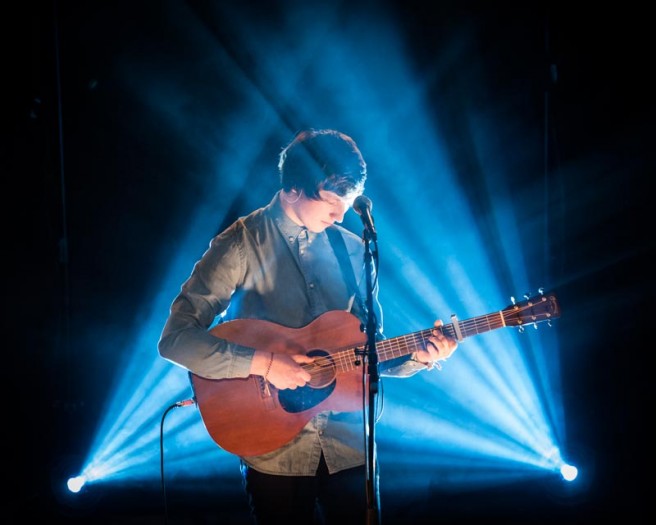 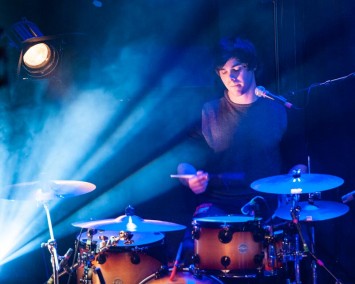 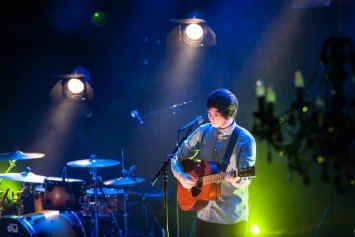 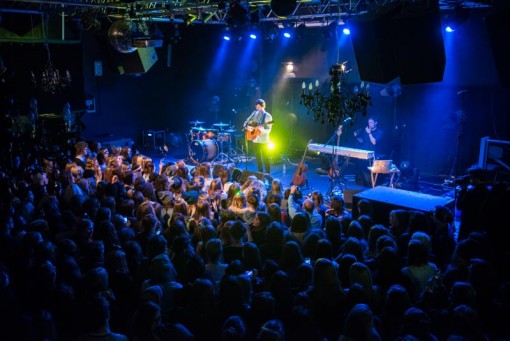 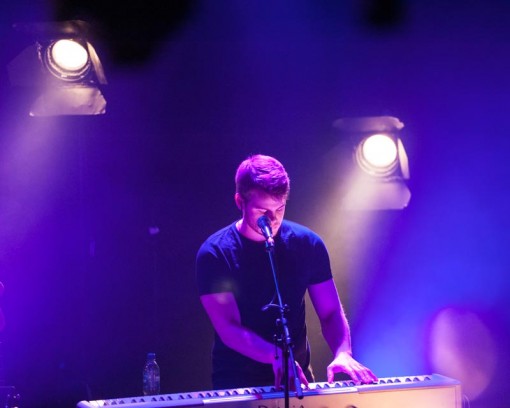 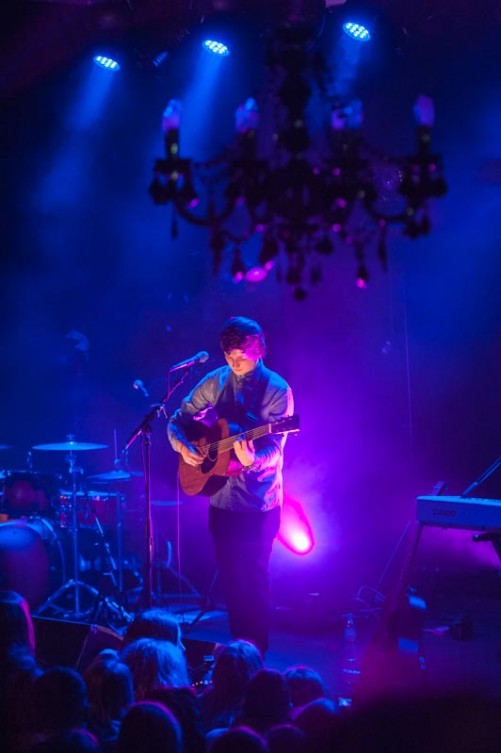 Watch the video for Sink Or Swim here