The Book of Mormon opens at Prince of Wales Theatre 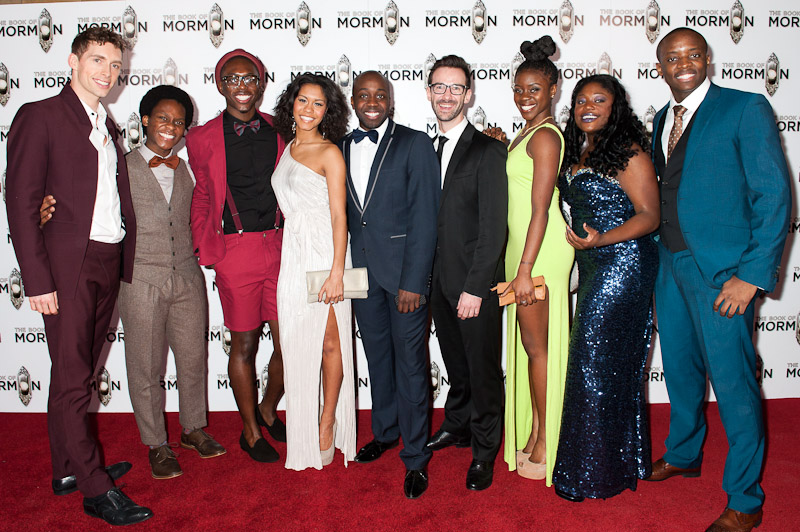 The Book of Mormon opens at Prince of Wales Theatre

Now showing in London having debuted on Broadway in 2011, The Book of Mormon – winner of nine Tony Awards and one Grammy – is the story of two missionaries and their earnest attempts to convert the locals of a remote village in Uganda. Being from the minds of Matt Parker and Trey Stone (creators of South Park), and Robert Lopez (co-writer of Avenue Q), this particular musical re-telling of the modes and mores of a religion is a sharp, knowing satire, a long way away from any church hall Nativity scene. The Book of Mormon hits the mark straight from the off with a glorious scene picking holes in the story of Joseph Smith and the founding of his religion. As the story switches to modern Utah, the pace is lively as we meet our doomed pair of apostles – Elders Price and Cunningham – and watch as they quickly find many of their most sacred beliefs unravelling under the searching Ugandan sun. Not only is there the shock of the new and the unfamiliar for which the pair are woefully under-prepared, but also a village ravaged by a heartless local warlord whose people are beset with disease or despair, and a set of Mormon brothers already in situ who themselves have more issues than a reunion at the Betty Ford Clinic.

The strokes are broad: Elder Price, the all-American hero finding life hard in a world where he is no longer on a pedestal, Elder Cunningham the Cartman-esque misfit starved of friendship – and the story bumps along with some fairly see-through steps.

Yet, amidst all this is all the vim and vitriol you would expect from these creators. Language is coarse and references gloriously crude, in a way that you would never normally expect from a night out in the West End, while songs and set-pieces are excellent, full of wit and imagination.

The Book of Mormon is certainly not subtle, bit it scores some heavy blows on its core themes of organized religion and personal responsibility, offering much wisdom along the way, yet always with a wicked sense of humour.

The show officially opened last Thursday 24th March and on Friday sold over £2m worth of tickets setting the biggest single day of sales in West End and Broadway.

The Book of Mormon is on Prince of Wales Theatre until 11th January 2014, for further information or to book tickets, visit here. 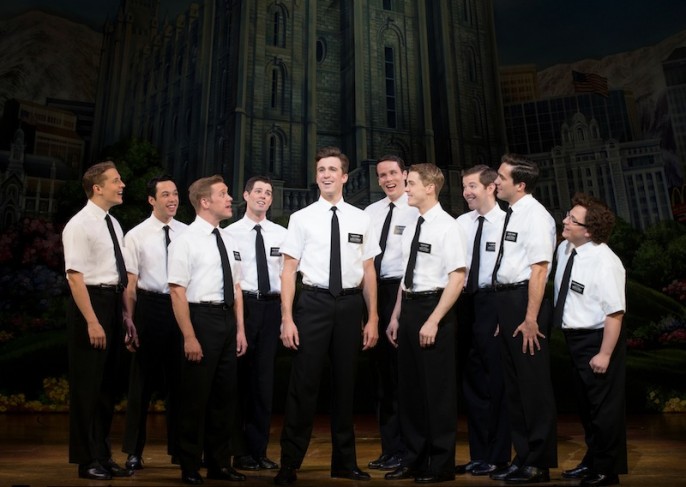 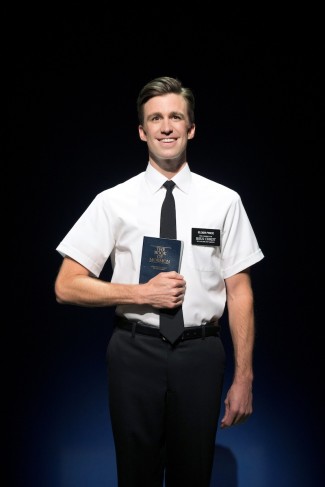 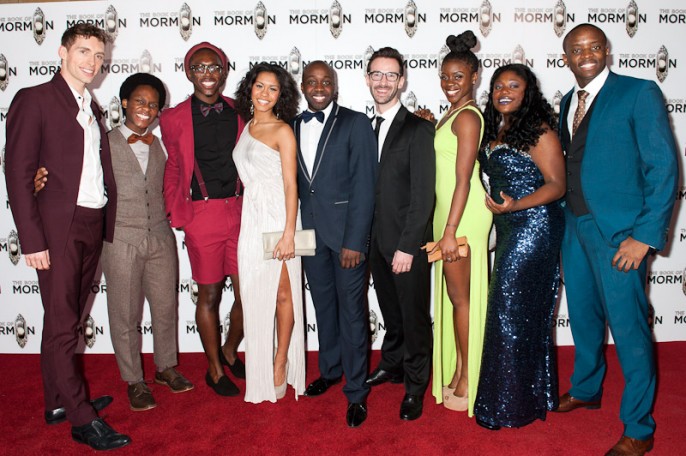 Listen to the creators talk about how The Book of Mormon came about here: