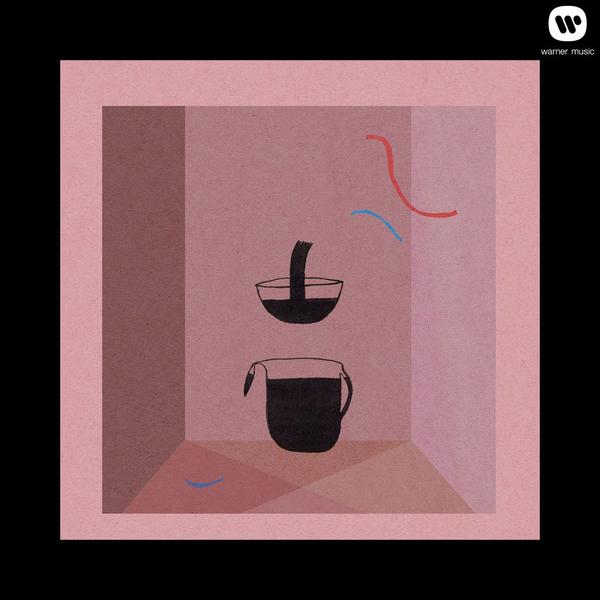 Devendra Banhart seemingly vanished after 2009’s What Will We Be. In the seven years following his 2002 debut, Oh Me Oh My (released by Banhart-champion and Swans front man Michael Gira on his Young God label), Devendra’s music evolved in ways that few musicians can claim, shifting from evocative lo-fi folk informed by early Marc Bolan, to a decidedly wistful and often catchy blend of psychedelia and pop. The four-year hiatus from recording and reduced public activity may suggest Mala is something of a “comeback”. The title, Mala (which is colloquial Serbian for “my dear sweet thing”), highlights his engagement to photographer Ana Kraš, who Banhart supposedly proposed to five minutes after meeting. Despite this, instead of being a change in direction or a grand statement, the album in fact picks up right where the singer left off. As is typical of Banhart the atmosphere of the first song sets the tone for the whole album. His album Cripple Crow began with a psychedelic folk epic, Smokey Rolls Down Thunder Canyon, a fireside Spanish ballad, and What Will We Be, a strikingly upbeat and sunny indie-pop number. Mala’s opening gambit, Golden Girls, is awkwardly disjointed, while remaining confident and composed. A softly-strummed electric guitar gingerly invites a stomping rhythm section to join in as Banhart’s elfish whisper waxes lyrics about it being a “young man’s world” and (perhaps quite unsure of his own place within it) beckons the listener to “get on the dance floor” and groove.

Though a mere 96-seconds, the ambivalence of Golden Girls permeates throughout Mala, an album that treads little in the way of new ground. Banhart includes his folk hallmarks (with songs in Spanish and other languages), as well as new pop timbres (retro disco-synths add to the bizarre duet with Ana Kraš in Your Fine Petting Duck), but most apparent is how Mala is the work of a fully matured songwriter, comfortable in letting his very distinct personality direct the music. At times confusing and downright bizarre, Mala is another vibrant listen from a truly unique artist who continues to avoid definition.