Shop mannequins with curves: What’s all the fuss? 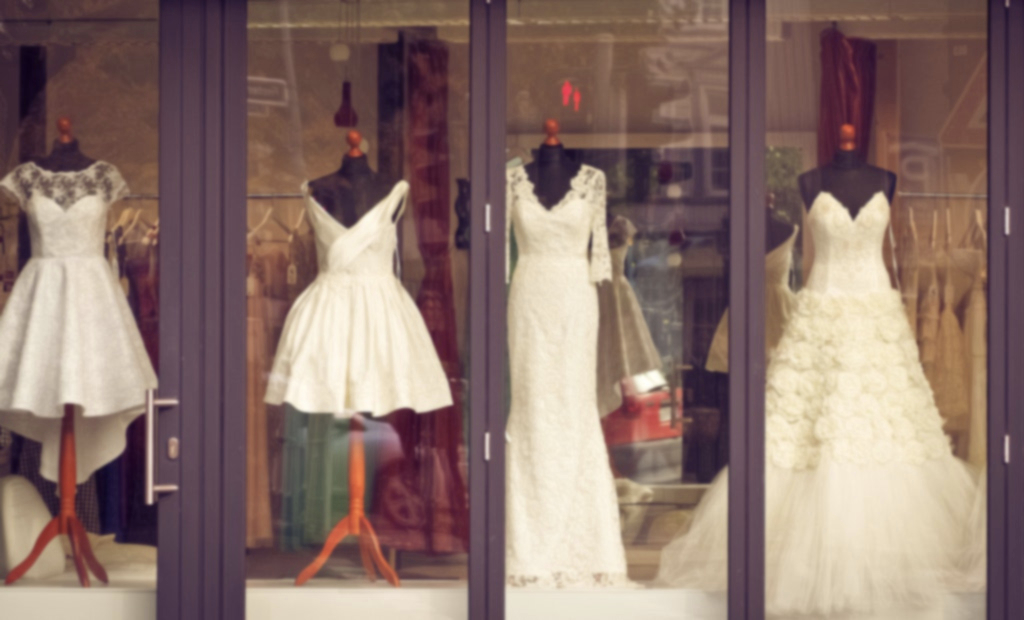 Shop mannequins with curves: What’s all the fuss?

In the past few days there has been uproar after a photo went viral of a couple of shop mannequins. The two mannequins modelling underwear in a store in Sweden have caused such a reaction as they show off curves with figures of dress size 12 and 14, which are rarely seen in fashion

Women’s Right News posted the image on their Facebook page on 12th March, and since then it has been shared directly from their site over 19,500 times and received more than 63,000 likes. Many men and women have praised the use of realistic-sized mannequins such as Susie who says: “I like seeing more realistic versions of women. We are not all a size four and never will be. Denying that a significant part of the population doesn’t fit into fashion’s idea of the ideal woman doesn’t help anybody. Acceptance of women in all shapes and sizes is what we need because that’s real life.”

However, not all the attention received has been positive. Although the models represent a realistic female body shape, the mannequins have been described by many as plus-size and obese, despite the average size for a British woman being 16. Comments on the Women’s Rights News post of the image include “just another excuse to be fat”, “meat market” and one simply describes the mannequins as “disgusting”.

The origin of the image has also been speculated. Originally it was thought the photo had been taken in a H&M store in Sweden, however, the brand has denied this stating they have not used these mannequins in any of their stores. It was then named as a hoax and thought to be a clever use of Photoshop to edit the image and promote the use of realistic mannequins in fashion stores.

In fact, the original image was taken from Swedish blog becka.nu, where project manager Rebecka had posted it back in 2010. “In October 2010 I took a photo of the fuller-figured mannequins at a Swedish department store and posted it on my blog, with a positive note of how ‘real’ and healthy it looked.” Rebecka explains, “During the last couple of days, the picture has received international attention and caused debate over the world.”

The image was taken in Swedish department store Åhléns, who claim to be the only company in Sweden using these mannequins and have been using different sized models for a couple of years. Rebecka thinks the confusion with H&M came from an incorrect translation of her caption in Swedish which accompanied the image and reads: “Look what I found at Åhléns! The mannequin on the right actually resembles the size of a real person. So nice! She is still slim, but it looks healthy. I like. At H&M on the other hand I saw a completely crazy skinny mannequin. I forgot to take a picture, but yikes. Absolutely terrible, the waist was like the size of my shin.”

In recent years, plus-size clothes stores have started to appear on the high street and are already using mannequins of a plus-size to fit the clothes which they sell. Unfortunately, although many clothes shops do stock a variety of sizes for their variety of different shaped customers, fashion stores rarely use mannequins that differ from the tall waif-like shape of catwalk models.

What do you think? Should high-street stores promote different shapes and sizes with their mannequins?

Blissfully bathed and beautified bodies
Prada without the price tag: The new collection from Glamorous