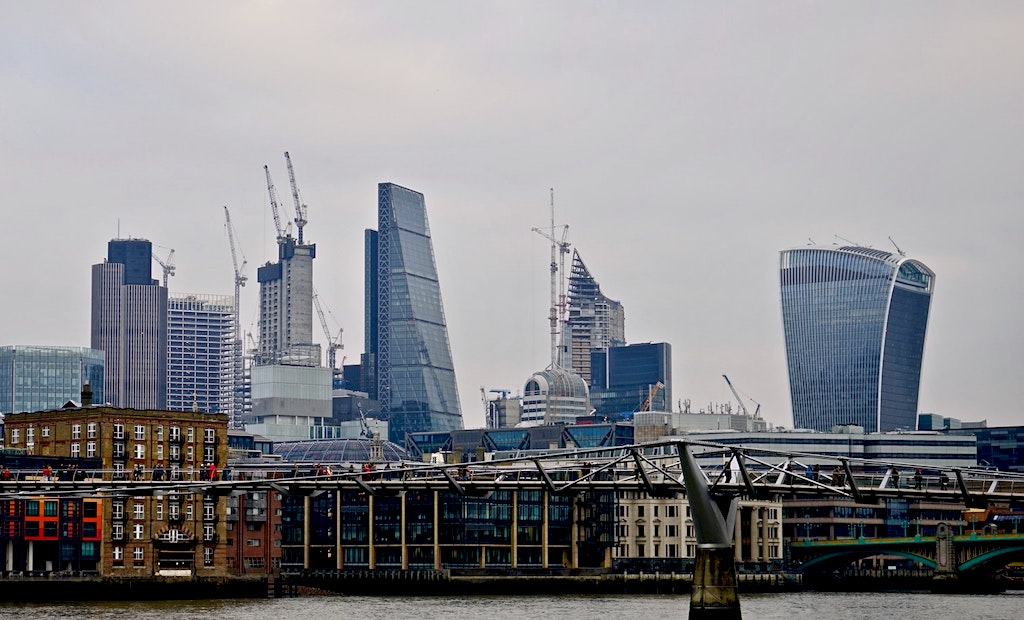 The Parliamentary Commission on Banking Standards has issued a report today urging that three of HBOS’s top directors have their rights to run financial companies removed after the collapse of HBOS – which includes Halifax and the Bank of Scotland – in 2008.

The 96-page report states that those responsible for running the banks prior to this are to blame for “catastrophic failures of management”. The report attacked former chairman Lord Stevenson and former chief executives Andy Hornby and Sir James Crosby, criticising their “toxic” misjudgements.

Commission Chairman Andrew Tyrie called HBOS a “candidate for having been the worst bank in Britain” mainly due to its poor lending record.

The downfall of HBOS cost taxpayers around £20.5 billion after it was compacted into Lloyds, which in turn needed financial help from the government. The report states that altogether an estimated £28 billion worth of capital was taken by the business.

In the report, the commission stated: “The primary responsibility for the downfall of HBOS should rest with Sir James Crosby, architect of the strategy that set the course for disaster, with Andy Hornby, who proved unable or unwilling to change course, and Lord Stevenson who presided over the bank’s board from its birth to its death.”

Lord Stevenson was a particular source of infuriation to the commission after stating that as he was “only there part time” and that the reckless lending which led to the bank’s downfall was not his fault. The report explained that he was “incapable of facing the realities of what placed the bank in jeopardy from that time until now”.

Despite this, Peter Cummings is the only previous HBOS director to have been punished by the Financial Services Authority (FSA). He was banned for life from working in the city and fined £500,000.

The commission has expressed concern that Mr Cummings should be the only one to be penalised in this way and has advised that Sir James, Andy Hornby and Lord Stevenson should also be banned from taking up any role in the financial sector in the future.

A Treasury spokesman has made assurances that changes will be made so these mistakes will not be replicated in the future. He said: “The launch of a new regulatory system earlier this week is the start of resetting the system of financial regulation in our country. The new system represents a fundamental change in how financial services will be regulated in the future.”