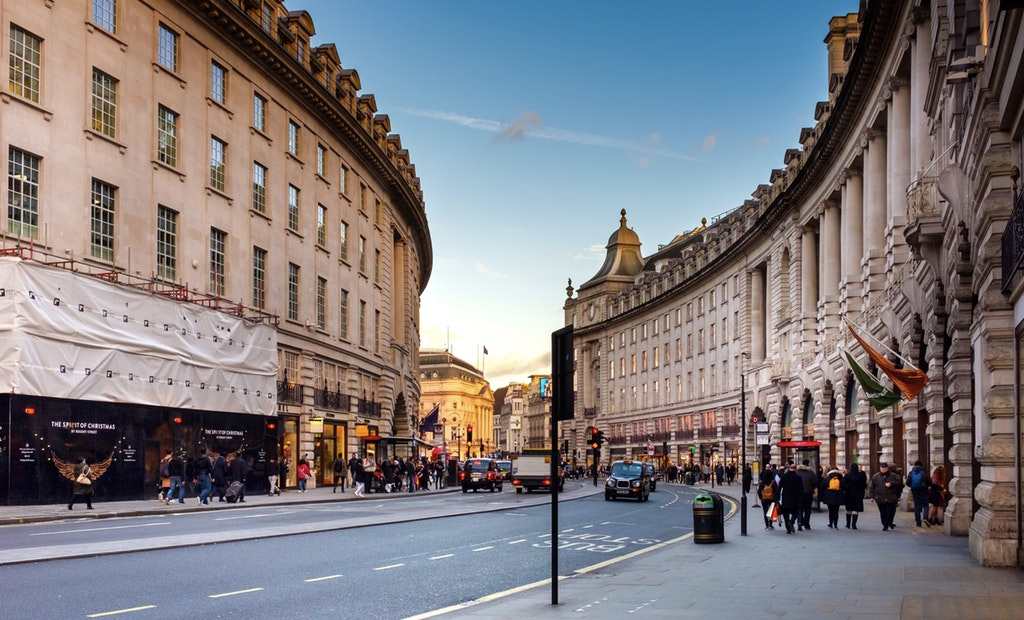 Major high-street retailer HMV has been rescued by restructuring experts HILCO in an expected £50 billion deal which will save around 141 stores from closure and protect over 2,500 jobs. The deal will reportedly be confirmed and finalised on Friday.

HILCO has said that the deal will include 25 stores that had been previously condemned to closure and all nine branches of HMV’s “Fopp” music chain will also be saved. However, 80 other stores will unfortunately remain closed.

HILCO is currently the owner of HMV Canada. Chief executive of the company, Paul McGowan, said: “We hope to replicate some of the success we have had in the Canadian market with the HMV Canada business which we acquired almost two years ago and which is now trading strongly. The structural differences in the markets and the higher levels of competition in the UK will prove additional challenges for the UK business but we believe it has a successful future ahead of it.”

HMV went into administration in January due to losing out in a competitive market, battling against internet downloads and supermarkets with drastically low priced CDs and DVDs.

HILCO will work alongside the current management in place at HMV. The HILCO team will be led by Ian Topping who called the deal an “exciting investment”. He referred to the strong reactions of the UK to HMV’s closure as showing “a strong desire for the business to continue to trade and we hope to play a constructive part in delivering that”.