Beyoncé to cover Amy Winehouse in The Great Gatsby 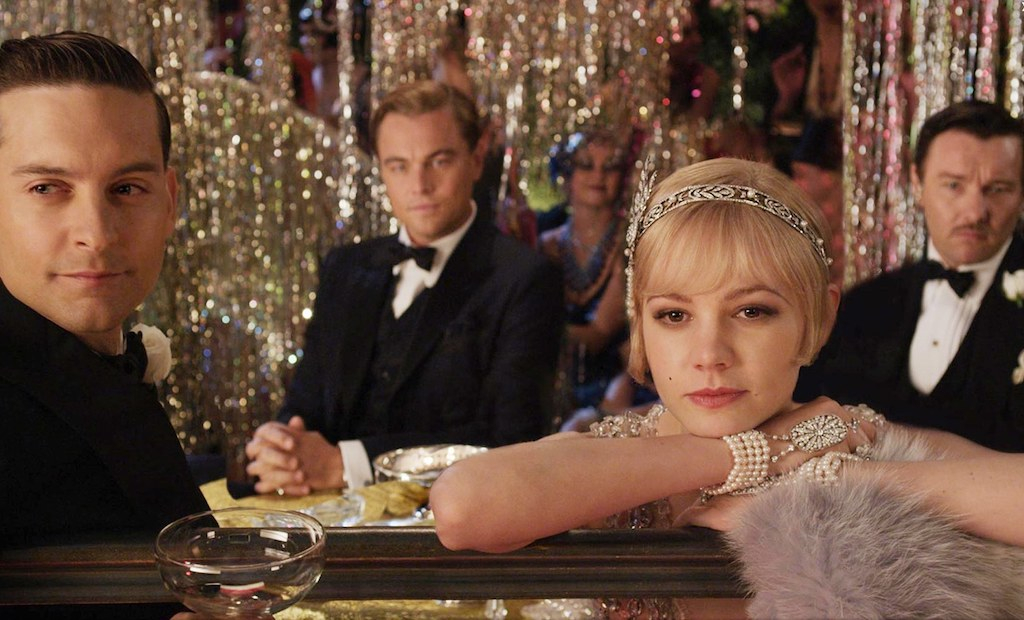 Beyoncé to cover Amy Winehouse in The Great Gatsby

Yes, the rumours have been proven true. Beyoncé has recorded a version of Amy Winehouse’s hit Back to Black for the exciting and awaited film, The Great Gatsby. Along with superstars Florence Welch and Lana Del Rey, Beyoncé will be showing off her smashing vocals in this hit-to-be, which is also a duet with André 3000.

As Jay-Z has stated: “The Great Gatsby is that classic American story of one’s introduction to extravagance, decadence and illusion. It’s ripe for experimentation and ready to be interpreted with a modern twist.” And boy do we agree! Beyoncé’s cover of this immaculate song has proven to be a character within the film itself. Her voice is full of richness, soul and extravagance; all of which are themes that are to be portrayed. What’s more, her soft, sexy and jazzy voice is reflective of the era being portrayed. It proves the rich, lavish and elegant lifestyles that people of the “American Dream” lived.

The late, and no doubt talented, Amy Winehouse originally released this track with producer Mark Ronson in 2007. Due to its pure beauty and excellence, there is no film better of this world-renowned song to be played. Winehouse’s voice still lingers amongst the lyrics of this song, and thus Beyoncé’s version almost seems like a collaboration of two totally gifted people.

Unfortunately, the song itself is yet to be released, however, you can see the trailer here.

Get your nails done for free at the opening of WAH Nails pop-up boutique, Shoreditch
Ciaté take us back to school with chalkboard nails