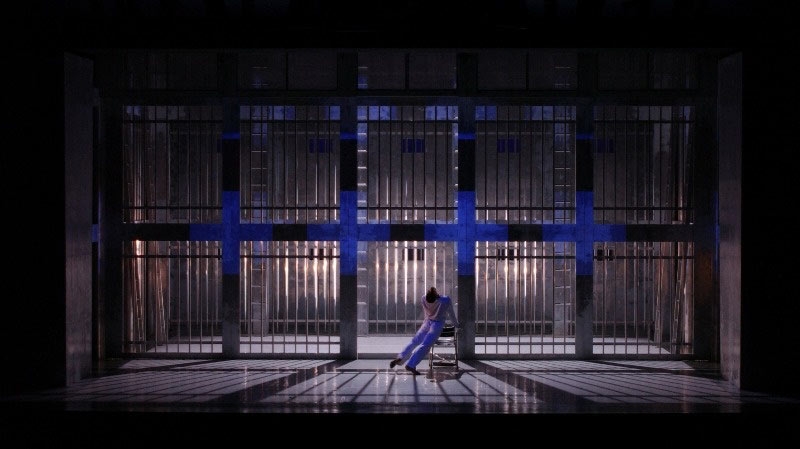 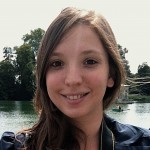 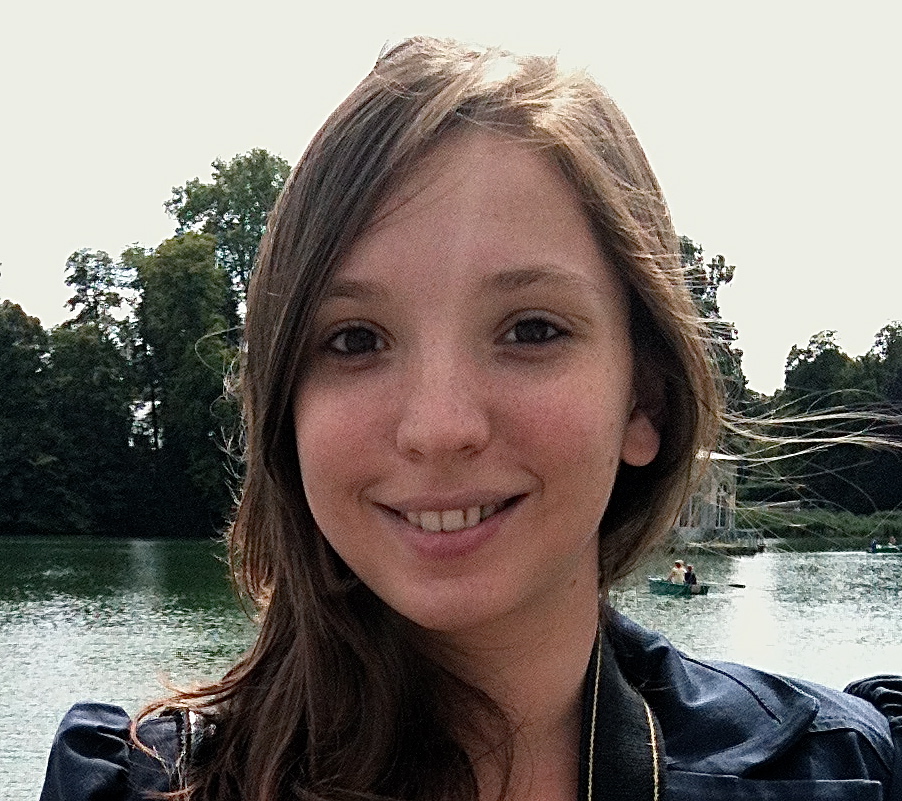 The cliché “the show must go on” has never been more admirably accomplished than in Peter Schaufuss’s Midnight Express. We are told at the beginning of the show, in an unusual address to the audience by Schaufuss himself, that it was en route to meet the real Billy Hayes that he received a phone call telling him that the onstage Billy Hayes, played by Sergei Polunin, had done a runner. Polunin is now comfortably in Moscow, with little explanation (at least to the media) of why he quit the show only the week before its opening. He was accompanied in his walk-out by another prominent dancer, Igor Zelensky of the Stanislavsky Ballet in Moscow, both of whom were major draws for the production. One can’t help but admire the rest of the cast who worked stoically to fill the resultant gaps – most notably Johann Christensen who stepped in to play the principal role, which he learnt in three days, according to a moist-eyed and proud Schaufuss. Christensen is luminous, playing the part of the desperate, regretful young Billy with athleticism and pathos. In fact, it is hard to criticise the dancers, whose obvious talent is constrained by Schaufuss’ limiting, repetitive choreography.

The story centres on Billy, a young American who was incarcerated in Turkey after attempting to smuggle drugs onto a plane. Scenes of brutality in the Turkish prison are lent a punk grittiness by the thudding Madonna-esque music, something which isn’t reflected in the choreography. Hamid, the ruthless guard who rules the prison floor, is made laughable with an oversized, possibly compensatory truncheon and dance moves more ponderous than forbidding. The host of guards are a disco backing group, all spins and smiles – perhaps meant to be eerie, but instead faintly ridiculous.

The static narrative is improved by Steven Scott’s versatile set and lighting, which add the crucial violent undertones to fight scenes in the prison. The crashing of tin mugs on aluminium tables by crazed inmates is more reminiscent of Food, Glorious Food than of the atrocities of prison life, but this quickly culminates in a horrifying blood-and-gore moment when Billy tears out the tongue of his attacker. The electrifying end to Act One is unmatched in the rest of the show, with the choreography falling short of the thrilling display of male physicality that is so needed in such a bloodied drama.

Midnight Express is on at the London Coliseum until 14th April 2013, for further information or to book visit here.