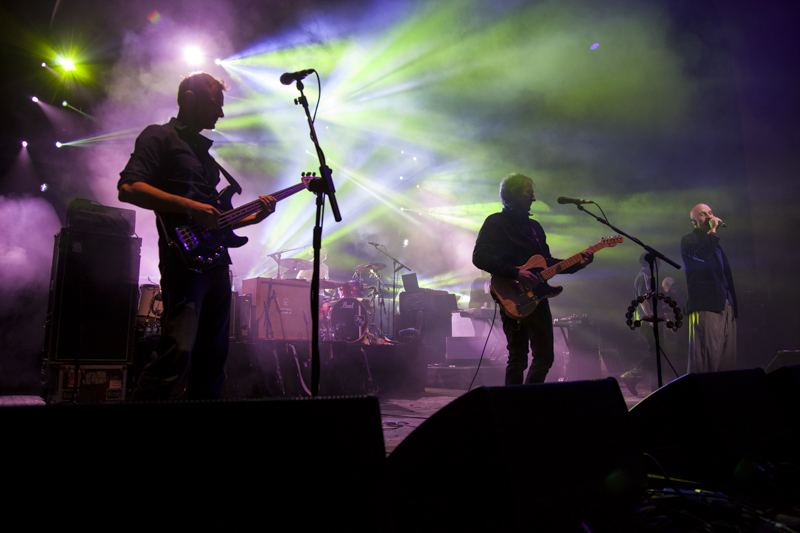 Longevity is something that all bands strive for but few achieve – tastes and trends are fleeting – but a select few endure. Legendary British rockers James have had the sort of career that other bands can only dream of, and this evening sees them playing the second of two sold-out nights at the Brixton Academy. Unfortunately, however, the qualities that built James’s reputation as a decent live act are on sparse display. The promise of a great show is there, it just never quite materializes. Fellow 80s alt-rockers Echo & the Bunnymen are apt as the support act, and despite a largely static performance they’re warmly received by the already heaving Brixton crowd.

Given the vibrant reception that welcomes James to the stage you’d be forgiven for expecting an equally energetic start to the set, but Waltzing Along feels flat. The opening lacks drama, starting the performance off on a timid whimper. Nonetheless, things improve immediately afterwards with a rousing version of How Was It for You?

Given the band’s knack for penning great pop hooks (as evidenced by the extensive back catalogue of hits James possesses), the truly enormous mass sing-alongs on show this evening are unsurprising, the most thrilling happening in Sit Down. Frontman Tim Booth actually allows the baying crowd to complete the final verse and chorus.

There are many other enjoyable moments to be had: the laid-back cool of Just Like Fred Astaire, the downbeat melancholy of Getting Away with It (All Messed Up), and monster hit Laid, with its unmistakable opening chords eliciting another incredible roar of approval from the crowd. And although they’re fun moments in themselves, they’re too infrequent to make the show a particularly memorable one.

It might seem harsh to criticise a band that has been alive for over three decades for not possessing enough spark, but the new material played tonight is completely forgettable. This being the case, coupled with the considerable two-hour duration of the set, the band ought to have found three and a half minutes to include one of their greatest hits. While it was performed in James’s first show, the conspicuous absence of She’s a Star cost them tonight.

For further information about James and future events visit here. 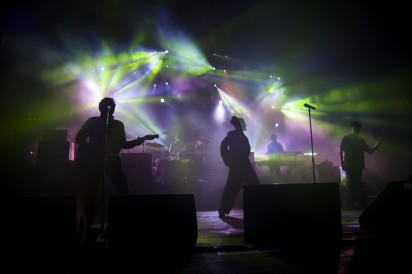 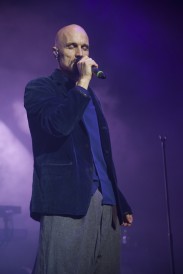 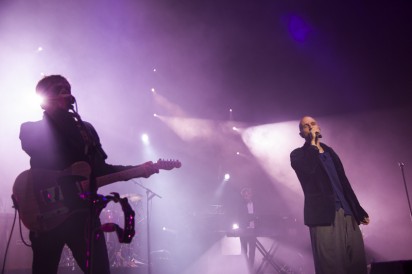 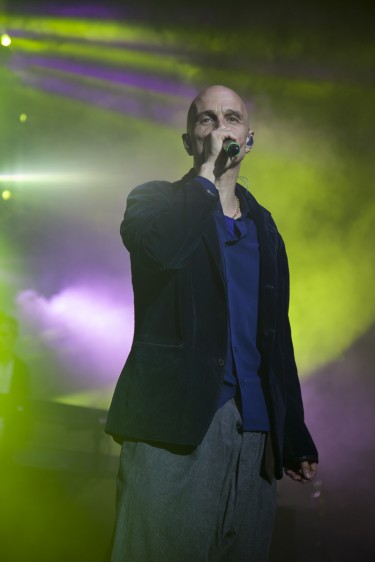 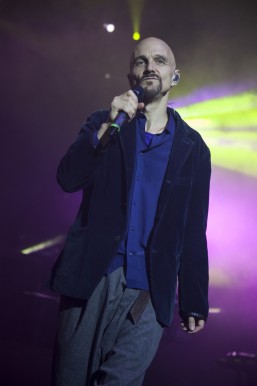 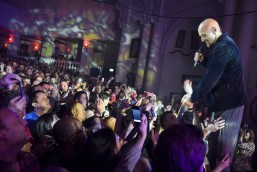 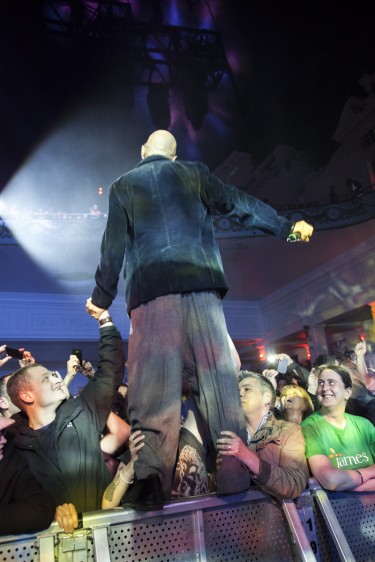 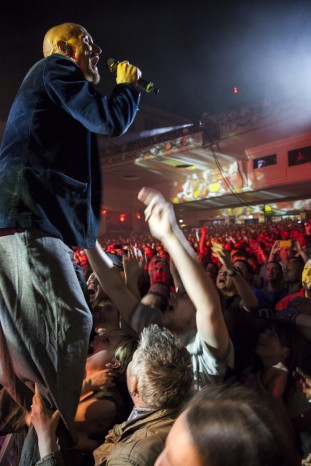 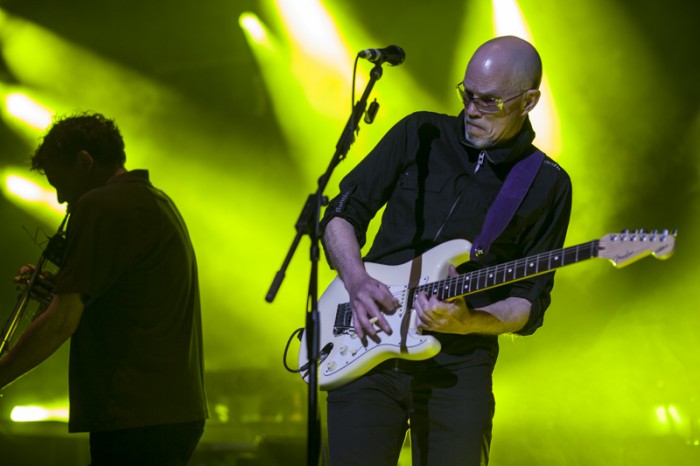 Watch the video for Waltzing Along here:

Refugees of the Septic Heart at the Laban | Theatre review
I’m So Excited! | Movie review