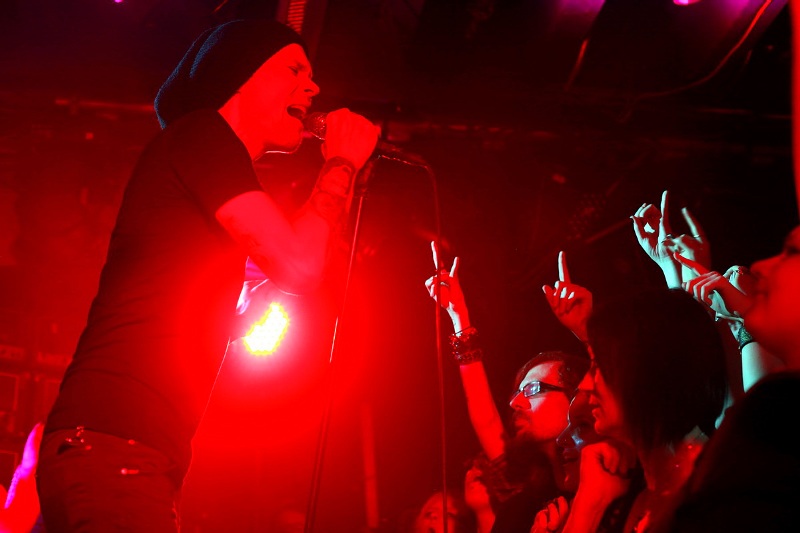 HIM at Dingwalls | Live review

It’s no surprise HIM are hosting a sell-out show at Dingwalls. If you look at the listings for the sometimes live venue in Camden, HIM are possibly the longest running act to perform at the pub for the next month or so, and they have a significant following with over eight million albums sold to date. 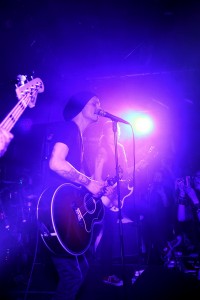 Formed in 1991 by vocalist Ville Valo, guitarist Mikko “Linde” Lindström, and bassist Mikko “Migé” Paananen, the Finnish band have come to the UK for this one-off intimate gig which precedes the release of their eighth album Tears on Tape on 29th April.

Surprisingly for a rock gig, the audience is reasonably calm throughout the performance. Perhaps it’s the smaller setting – the band and their crowd are used to stadium venues and rock anthems. Nonetheless, they play with the same ferocity as if they were at a huge venue.  Valo’s voice is drowned by the accompanying instruments, but strangely that makes the performance more intense – even more so when Lindström pulls off epic guitar solos, notably on old single Wings of a Butterfly. Although there is a focus on their new album, it’s songs like this from their back catalogue that bring the audience to life.

It’s fair to say that HIM have perfected their art over the last two decades. The tracks from their new album go down a storm, sounding like heavier, dirtier Muse, however, this brings about the main problem with the show: the venue is much too small. HIM have outgrown these kinds of locations; they are more comfortable filling massive arenas. The music is so loud it floods the room, and it can be deafening at times.

Saying that, if you can put up with the headache you’ll see HIM have put on an exceptional and well-rehearsed performance that showcases just how good they would be in a more suitable environment. They’re playing at Download festival in June, and if it’s anything like this we strongly suggest you buy a ticket.

For further information about HIM and future events, visit here. 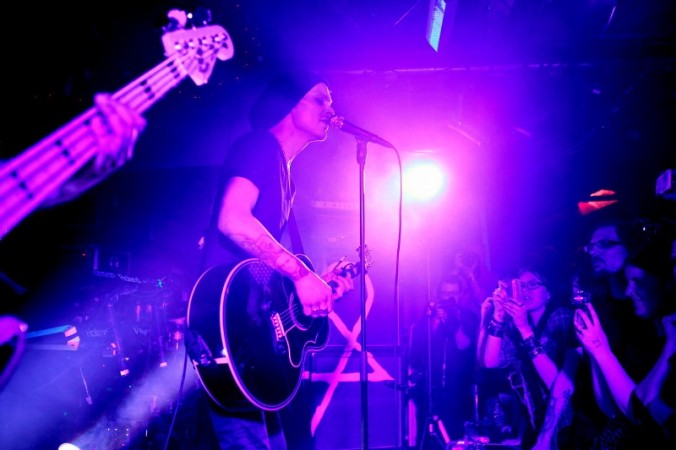 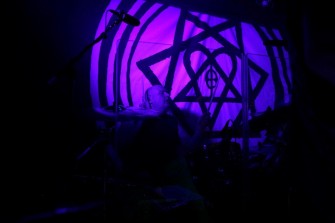 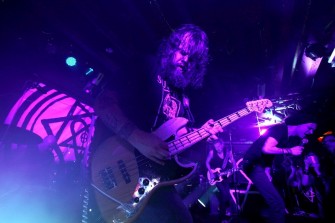 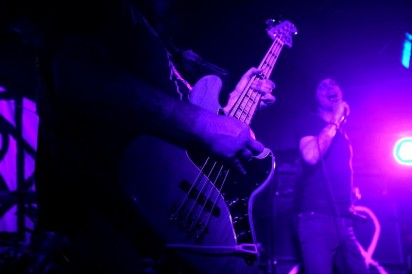 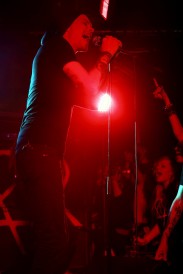 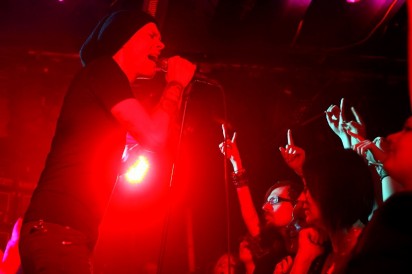 Watch the video for Tears on Tape here