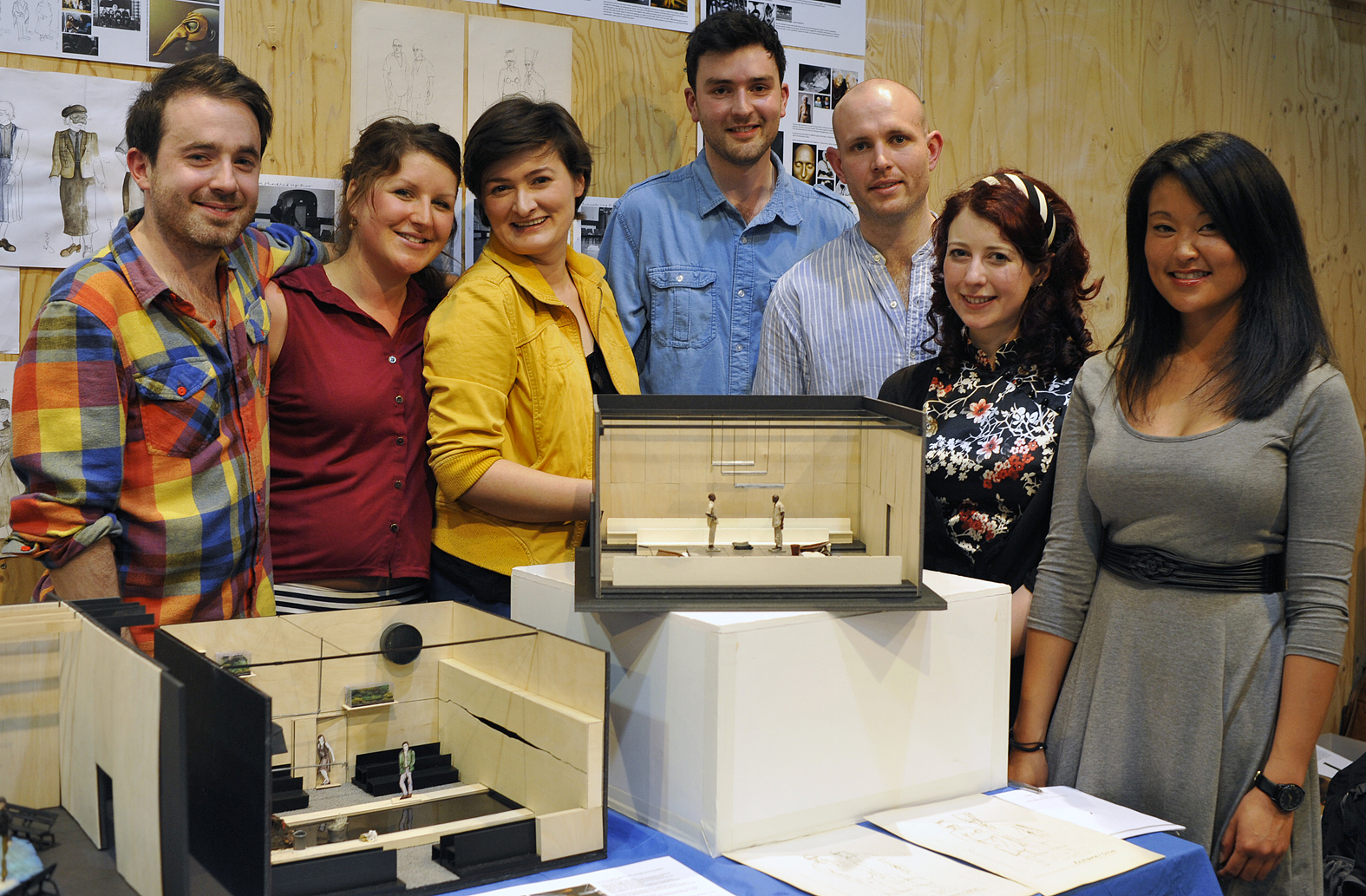 In 1994 at the age of 26 James Menzies-Kitchen staged his first production. Two years later he had established himself as an up-and-coming director with amazing potential, but sadly in June of 1996 he died suddenly and unexpectedly. He was an inspiring man, proving to people in his short lifetime that he had what it takes to make it big. Since 1998, in commemoration of the talented young man, the JMK Trust has handed out the James Menzies-Kitchen Young Director Award to an aspiring young director. The award provides the recipient with full production costs to put his or her production on at the Young Vic (where the award ceremony also takes place).

In the 15 years since the establishment of the trust many of the award winners have gone on to great things. The winner of the 2000 JMK award was Thea Sharrock, who subsequently directed many acclaimed and commercially successful productions, among them Equus (starring Daniel Radcliffe) and her current West End remake of the 1992 movie, The Bodyguard.

This year’s winner is Alex Brown, with previous credits including working as Assistant Director on The River at the Royal Court Theatre, as well as The Turn of the Screw at the Almeida Theatre. Alex’s prize is £25,000 and the use of the Young Vic (the prize fund is up £7000 on last year due to improved charity funding and support to encourage the young directors to pay their cast and crew Equity Rates).

The shortlist of competitors was comprised of six directors on the rise: Michael Bryher, Tom Bailey, Jennifer Tang, Anna Marsland, Mel Hillyard and Kim Pearse, who was awarded the runner-up prize of £2000 towards the production of her own play.

Chairman of the JMK Trust, Stephen Fewell said of the winner: “Alex really stood out – someone remarkable amid a field of young talent”.