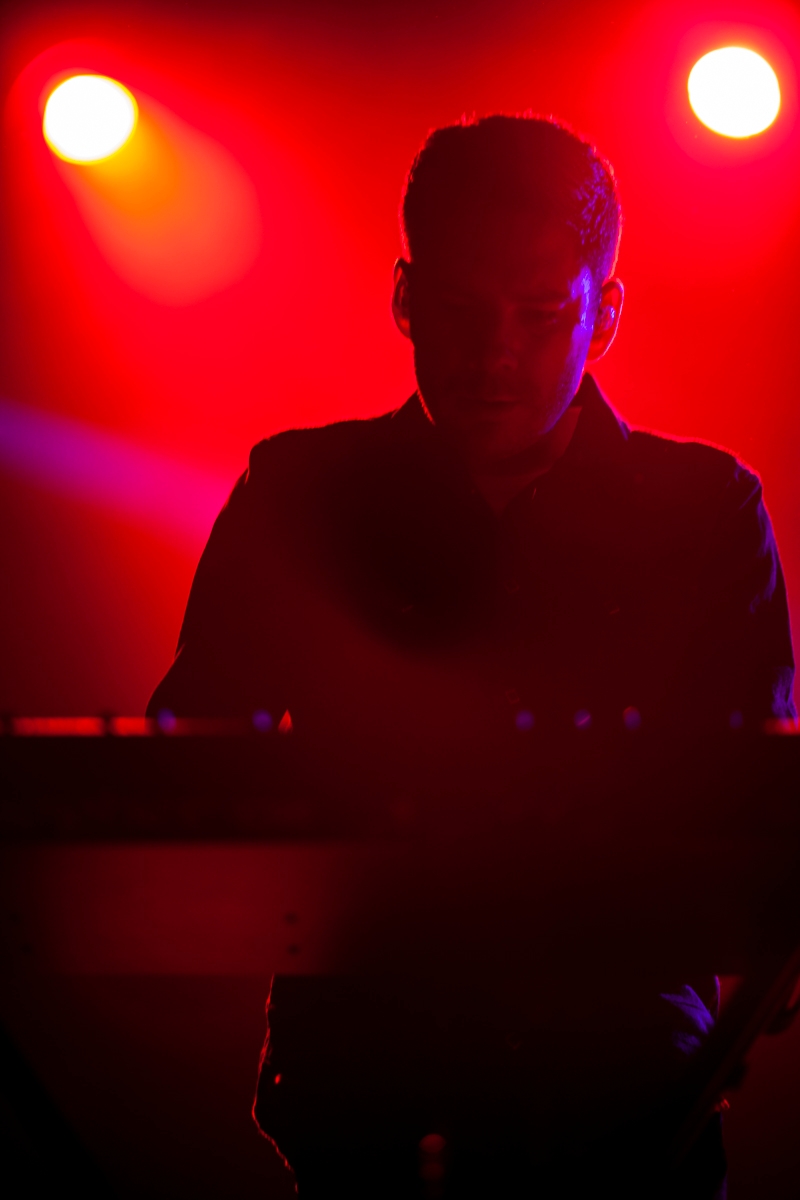 Indie-pop band Athlete blew the ceiling off the legendary Shepherd’s Bush Empire on Friday night. Fans went to celebrate the ten-year anniversary tour of the band’s debut album, Vehicles & Animals. The album, released in 2003, kick-started the emergence of a band that went on to take the British pop charts by storm in the early noughties. Their second LP, Tourist topped the UK album charts and has since been followed up with Beyond the Neighbourhood and Black Swan.

Four albums in ten years showcases the prolific nature of this band but it is the songs on the records that keep their fan base loyal and intact. Scenes at the Shepherd’s Bush Empire were testament to the fact. Frontman Joel Pott looked in fine form as he delivered Hurricane with vigour – one of many highlights of the night. Potts clearly still has a powerful stage presence and his catchy song-writing ability cannot be argued with.

The Ivor Novello Award winning Wires is always a poignant moment in a set, due to the nature of the song’s meaning and origins and this performance was no exception. Sing-a-long tunes like You Got the Style, Shake Those Windows, El Salvador, Half Light, Westside and Tourist were reminders of the quartet’s impressive and consistent repertoire, each eliciting a positive response from the audience.  The faithful following that filled the venue were delighted by Athlete’s typically enjoyable performance: a nostalgic reminder of the days of Britpop. 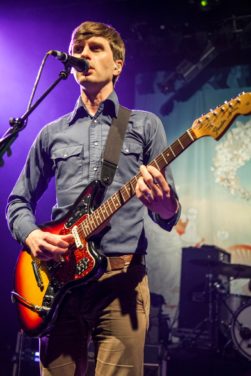 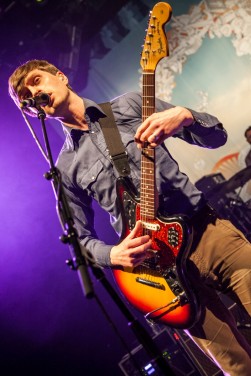 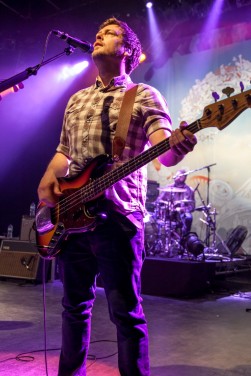 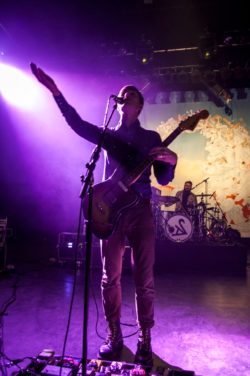 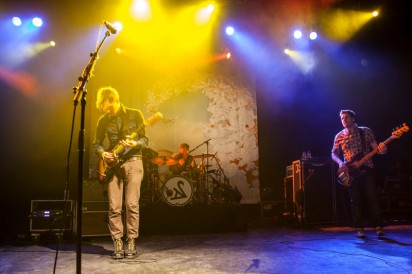 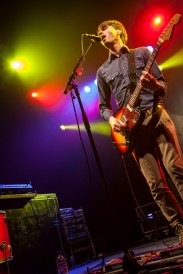 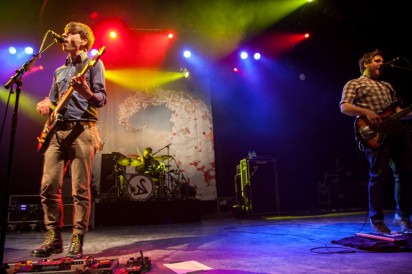 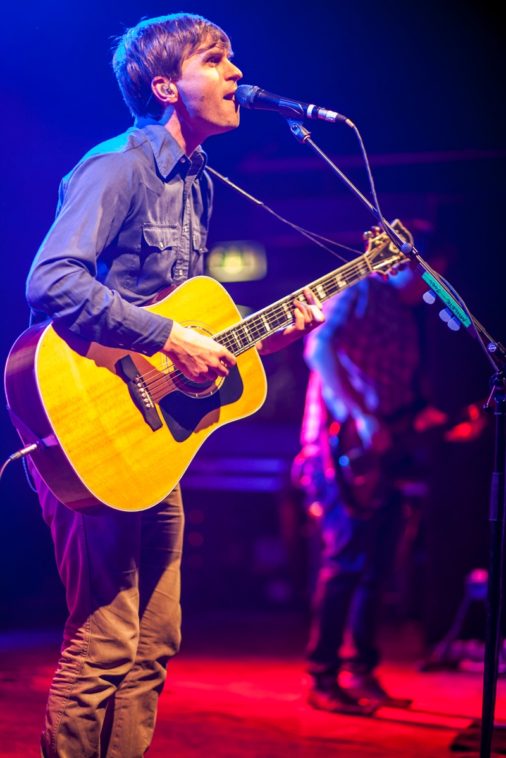 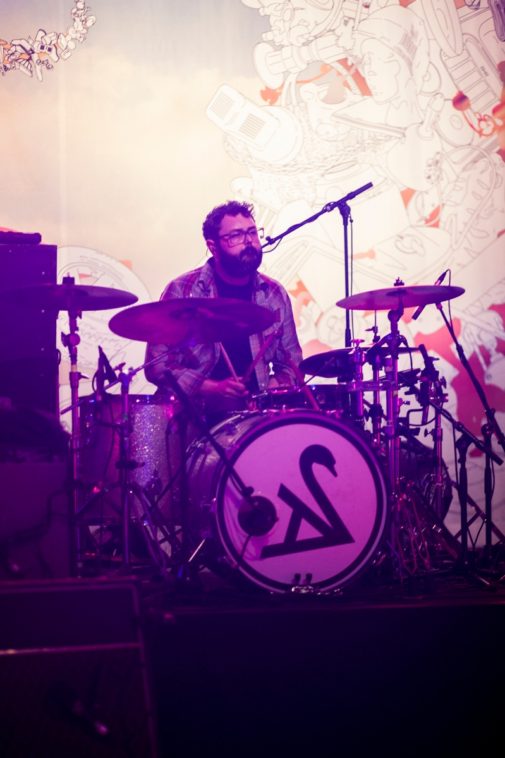 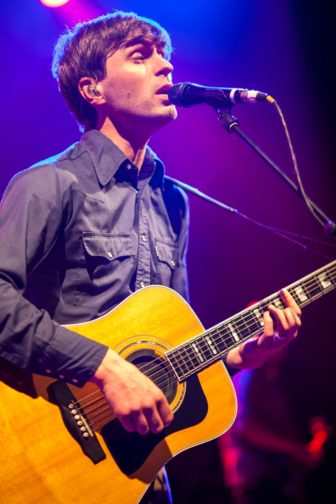 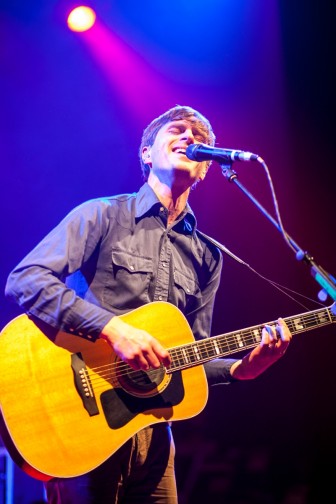 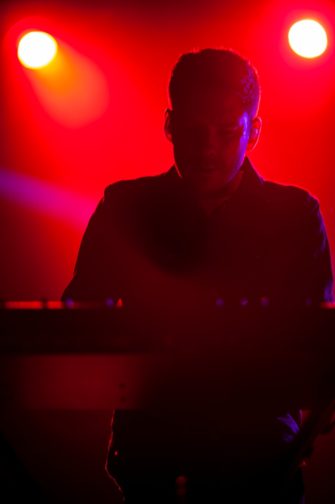 Watch the video for Wires here: