Lordi at the Garage 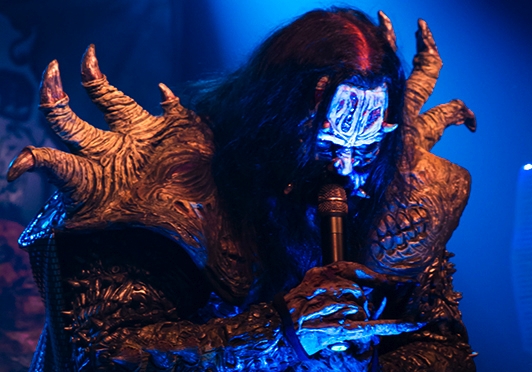 Lordi at the Garage | Live review

You may remember Lordi as the Finnish heavy metal band who made history in 2006 when they won the Eurovision Song contest with a record breaking 292 points. Seven years later and the group are still to this day donning their excessive monster costumes and playing their in-your-face, blow your ears out heavy rock music. Following the release of their sixth album To Beast or Not to Beast, which came out in March, Lordi have come to The Garage, a venue in London best known for its heavy metal nights.

What is immediately obvious when Lordi take to the stage is of course their costumes. These five men have transformed themselves into terrifying beasts, and this directly relates to the music. A relentless wall of noise comes from the speakers and wipes out the crowd with an intense ferocity; the atmosphere created is quite intimidating, especially given half the audience are wearing equally horrifying costumes. It’s like something from a horror film with no escape.

The music itself is overpowering, and it is hard to distinguish between the songs. Only their 2002 breakthrough single Would You Love a Monsterman and their Eurovision winning entry Hard Rock Halleluiah really stick out. This is a show aimed at die-hard fans, and any newcomers to the band or the genre should perhaps steer clear. Bearing that in mind, the set itself does please the crowd who return the anger and energy right back to the stage, and they all leave looking just as excited to be there as they do exhausted.

This is definitely a case of “if it ain’t broke, don’t fix it”, but as Lordi have been around for over two decades now, perhaps it’s time they decided to hang up the Halloween costumes, extinguish all those pyrotechnics and move on. 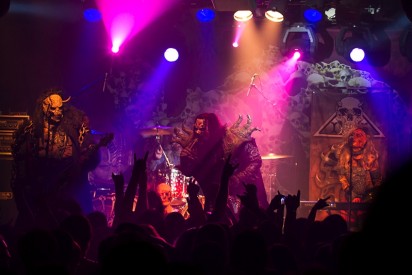 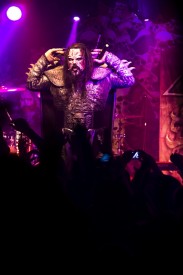 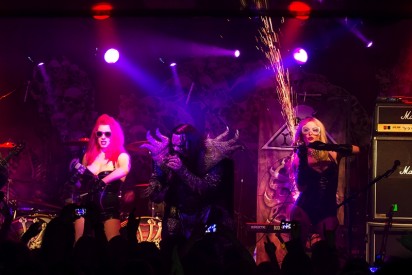 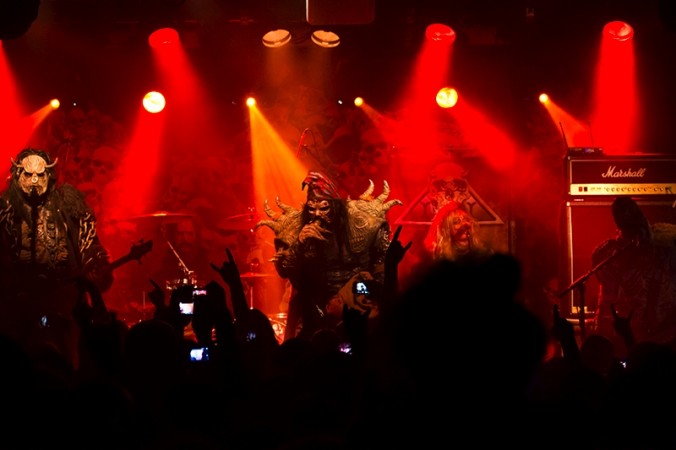 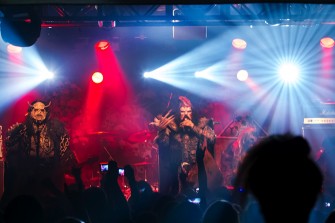 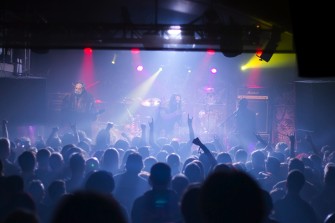 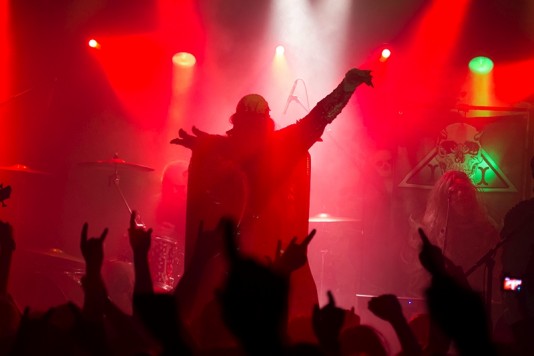 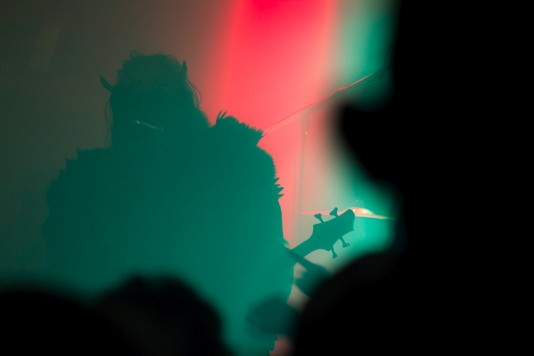 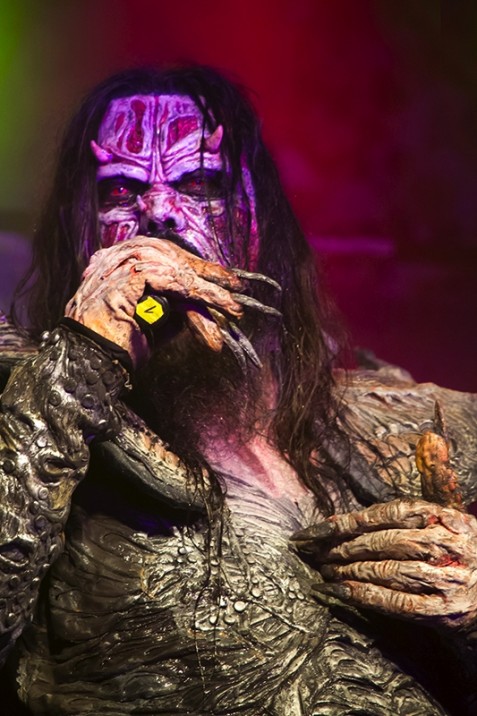 Watch the video for Would You Love a Monsterman here :