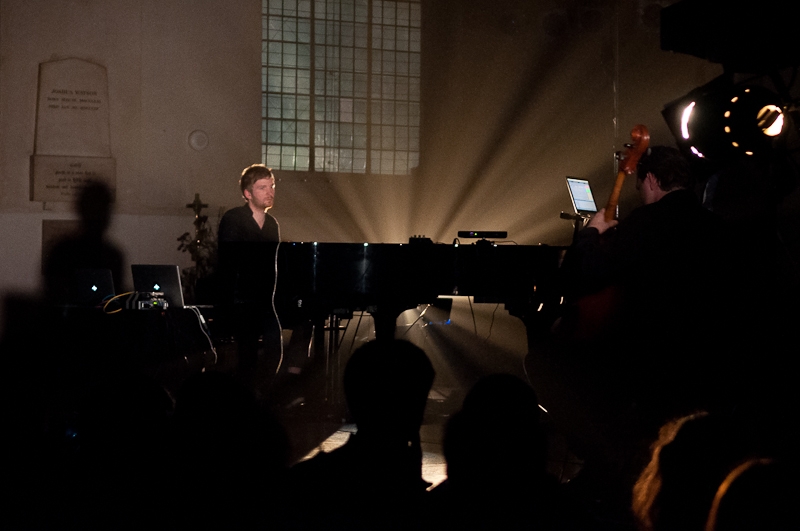 Earlier this year, Ólafur Arnalds performed at the Barbican Centre accompanied by The Britten Sinfonia. That concert sold out soon after tickets were released, perhaps partly due to the buzz around Arnalds, since he composed the instantly recognisable soundtrack for ITV’s hugely successful series Broadchurch. But the young Icelandic musician certainly made sure the audience understood he was more than just a one trick pony and gained excellent reviews in the process. Tonight, Arnalds is back in the capital performing a slightly smaller scale gig, this time without the help of the orchestra and in the evocative St John at Hackney Church. It’s a venue whose delicate atmosphere suits Arnalds’ soundscapes: they float effortlessly from achingly sombre to triumphant and uplifting, the room’s excellent acoustics doing justice to his carefully crafted sounds.

The Scandinavian has been compared to the likes of Brian Eno and Phillip Glass, but while the latter is certainly one of the least heavy-duty classical composers around today, the comparison to the former is probably more suitable.

At heart, this is pure indie music. Underneath the fancy ornamentation, the influence of the likes of Mogwai and Radiohead are clearly evident. However, Arnalds has an undeniably good feel for what he is trying to create and manages to transfix his audience right from the beginning to the very end of his set.

His music is almost always captivating and occasionally truly magnificent, particularly in this stripped down, more minimal form that he presents the audience with tonight. 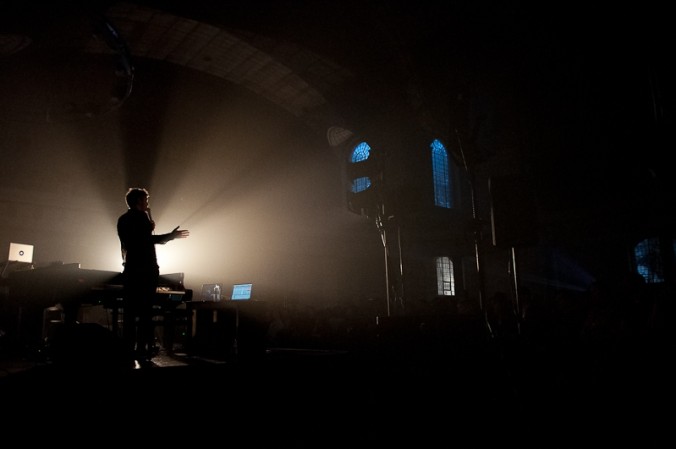 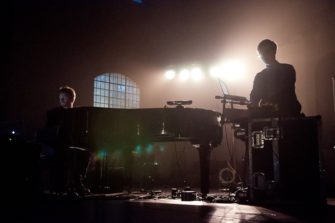 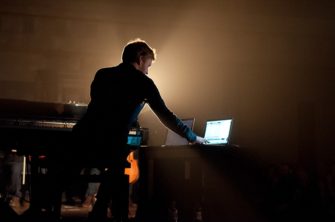